Is Silverton Siege Based on a True Story? 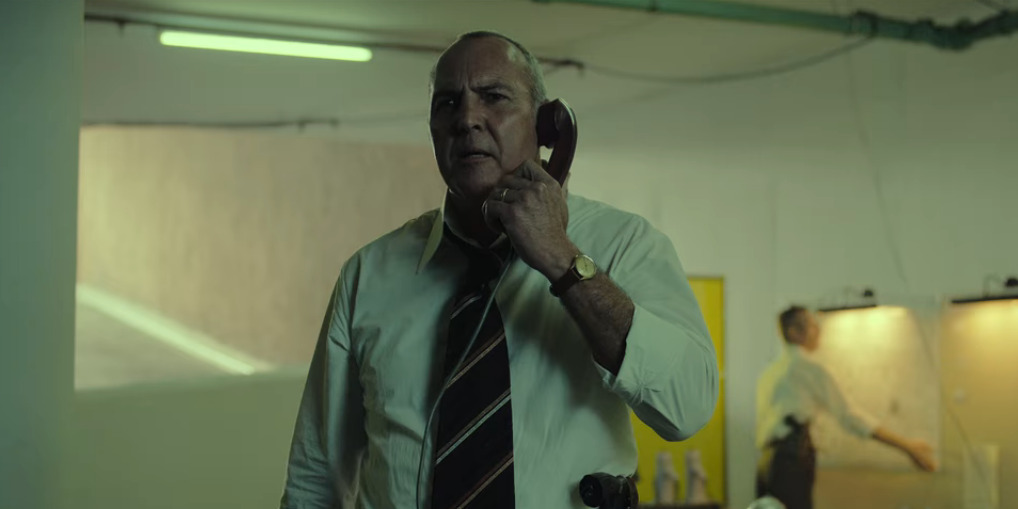 South African director Mandla Dube made his directorial debut with the impactful historical action drama ‘Silverton Siege.’ The story follows MK Cadres Khumalo, Aldo, and Terra, who break into a bank — burning money and intimidating hostages — after a mission to bomb an oil depot goes awry. When all else fails and the chance of an escape looks thin, the guerrilla fighters attempt to turn the hostage abduction situation into a movement. While the journey is dynamic and cerebral, you must wonder how much of the story is borrowed from reality. In that case, let us embark upon an investigation.

Is Silverton Siege a True Story?

‘Silverton Siege’ is partially based on a true story. As the final title card reveals to the audience, the movie’s story borrows inspiration from actual events that unfolded on January 25, 1980, in Silverton, an eastern suburb of Pretoria. In his directorial venture, Mandlakayise Walter Dube helmed the movie from a screenplay penned by Sabelo Mgidi, who made his screenplay debut with the film. Therefore, the treatment and the story come off as refreshing, although the movie conceals several heist movie and Blaxploitation genre tropes. The therapeutic ambiance then comes from the movie’s ability to pour the old story of class and ethnic struggles into a new bottle. 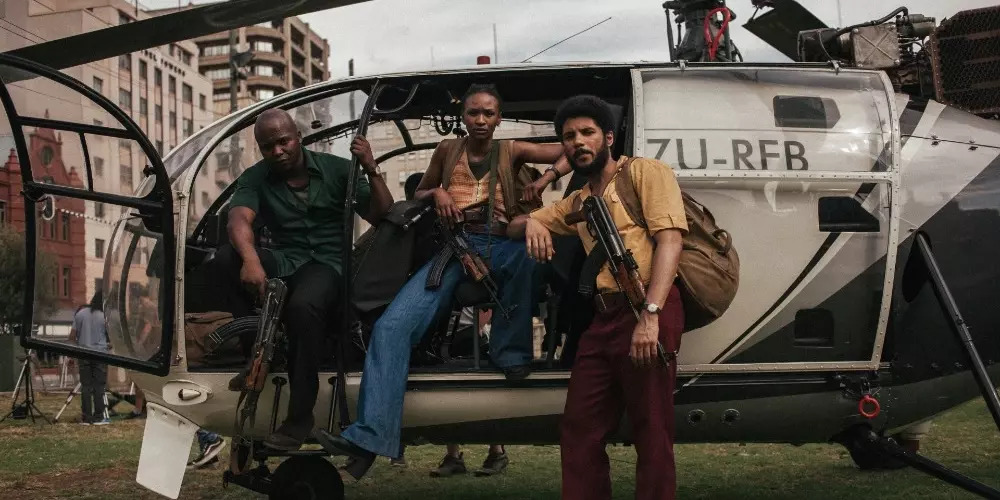 While working on the screenplay, the screenwriter seemingly derived inspiration from the historic Silverton Siege incident, which unfolded on the morning of January 25, 1980. The movie adheres to most of the specifics of the incident but tweaks the names a little bit. On the date mentioned earlier, MK fighters Stephen Mafoko, Humphrey Makhubo, and Wilfred Madela allegedly planned to carry out an attack at oil depots near Mamelodi. However, they gradually realized that the police were tailing them. The Cadres then changed the route and went into a branch of Volkskas Bank.

In the process, the MK liberationists held 25 civilian hostages on the ground floor of the bank and went off with their demands. As a result, a six-hour-long standoff ensued. The demands, much like the movie depicts, were varied, as they ranged from R100 000 in cash to a safe passage to Maputo by an aircraft. They later demanded the release of Nelson Mandela, who had been serving a life sentence since 1964 at the hellish Robben Island Prison on charges of sabotage. The demand to speak with the State President Vorster and, in turn, get Mandela released would eventually spark off the Free Mandela movement, causing a ripple through the country.

However, towards the end, the movie heads into the realm of fiction, as it does not try too hard to adhere to history. In reality, the first gunshot in the scene was heard not until 7.05 in the evening, unlike in the movie, when Terra shoots Aldo down. Although the film tries to pit the rebels against one another, history tells us that the police most likely killed Humphrey Makhubo and Wilfred Madela. Moreover, although denied by a character in the movie, it seems that there were other exits through the back, from where the employees on the upper floor escaped, and the police entered.

Stephen Mafoko was the only person among the team who put up a fight, creating diversion through hand grenades. As the movie suggests, two hostages died, but under different circumstances altogether. Valerie Anderson, who was seemingly injured by Mafoko’s grenade, died on the scene, while another hostage, Anna de Klerk, died at the hospital. Therefore, considering all the aspects, the movie seems an eclectic mix of reality and fiction, although weighing more towards history.