Is Small Town Crime Based On A True Story? 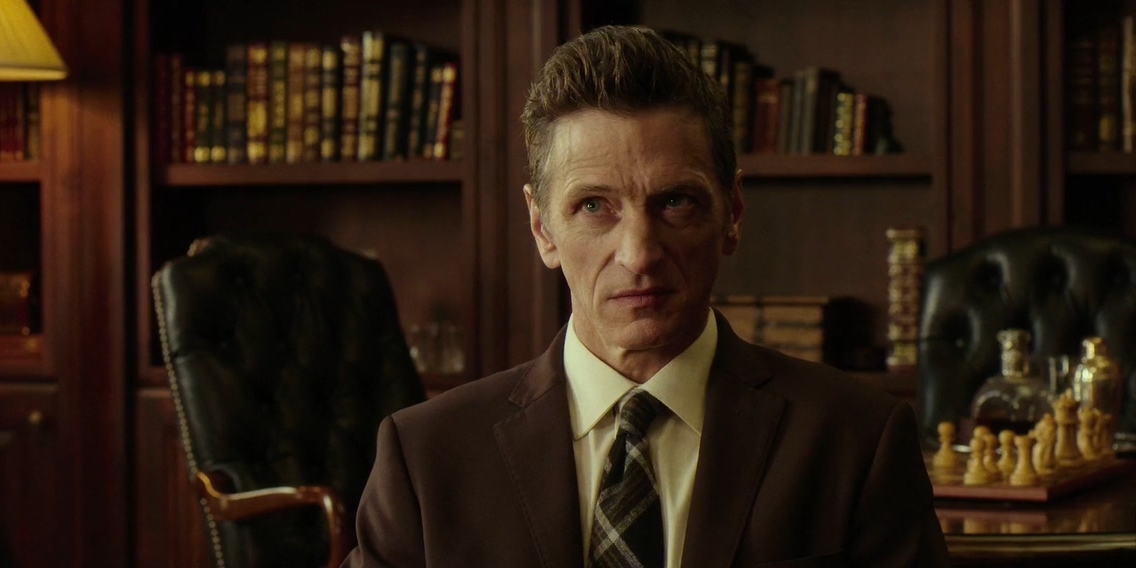 Directed by the killing duo of Eshom Nelmes and Ian Nelmes, ‘Small Town Crime’ is an indie-tinted neo-noir thriller of sinister appeal. The story revolves around a drunk and miserable ex-cop who strives to make his last shot at redemption count upon discovering the body of a girl. Tormented by guilt, he is desperate to find the bad guys, and consequentially, he becomes acquainted with a few shady figures from various walks of life. The case leads him to the labyrinthine corridors of suburban U.S. and unveils an illegal prostitution network at the center of the mayhem.

The story is woven with care and is directed with precision, and while the generic tropes are visibly present, they do not overpower the narrative thanks to a sincere directorial voice and the effortless acting by John Hawkes in the lead role. The realism of the film is also quite striking, as the lives of small-town characters are portrayed with empathetic insight. In a world where black and white cannot be distinguished, the characters are drawn in grey, and they often conceal more than what meets the eye. This may make you ask whether the narrative of the film is rooted in reality. If you are overwhelmed by this question, let us help you investigate the matter.

No, ‘Small Town Crime’ is not based on a true story. The film is built on a screenplay originally penned by Eshom Nelms and Ian Nelms, who also directed the movie. Speaking on their formulation of the story of the film, the directors recollected the moment when it was conceived. The directors conceived the crux of the plot in a spur of the moment while out on a drive up towards central California to meet their parents. The road to their parents’ home goes through Bakersfield and stretches of farmland leading all the way up to the central valley.

Ian Nelms recollected driving the upward slope through the region and stumbling upon an idea that made the core of the film. The directors were fascinated with a film about a fall-down drunkard venturing out into the night and waking up in an oil field and coming across a body on his drive back into the town. The oil field was replaced with a train yard as the directors took the production to Utah, but the story, in essence, pretty much remained the same.

Apart from that, the directors were influenced by numerous canonical crime and neo-western films, and if you look closely, the influences of the classics are clear. The film seems to be somewhat inspired by the works of Clint Eastwood, whom they cited as a major source for inspiration. Mike Kendall is the stereotypical amateur sleuth who is driven by ego and intuition rather than rational judgment, which often lands him in tricky situations.

While we as audiences are sold on the compelling aspects of the character, he does not look reliable as an investigator, and his ways seem to be warped. When he goes to meet Randy at the bar, he exposes their location to the henchmen, and we never know whether it is part of his plan or whether he is acting on impulse. The directors wanted to show that even heroes can be flawed and vulnerable – can get beaten up pretty badly, more so than the villains, and not be aware of their surroundings.

Nelms also cited Roman Polanski’s ‘Chinatown’ as an example as well as the ‘John Wick’ franchise when they spoke about what drew them to the genre of neo-noir. The all-black attire of the misled hero is also a revival of the age-old western dramas. All things considered, while ‘Small Town Crime’ has its roots in fiction, the nuanced handling of the story endows it with some unmistakable realism.