Is So Help Me Todd Based on a True Story? 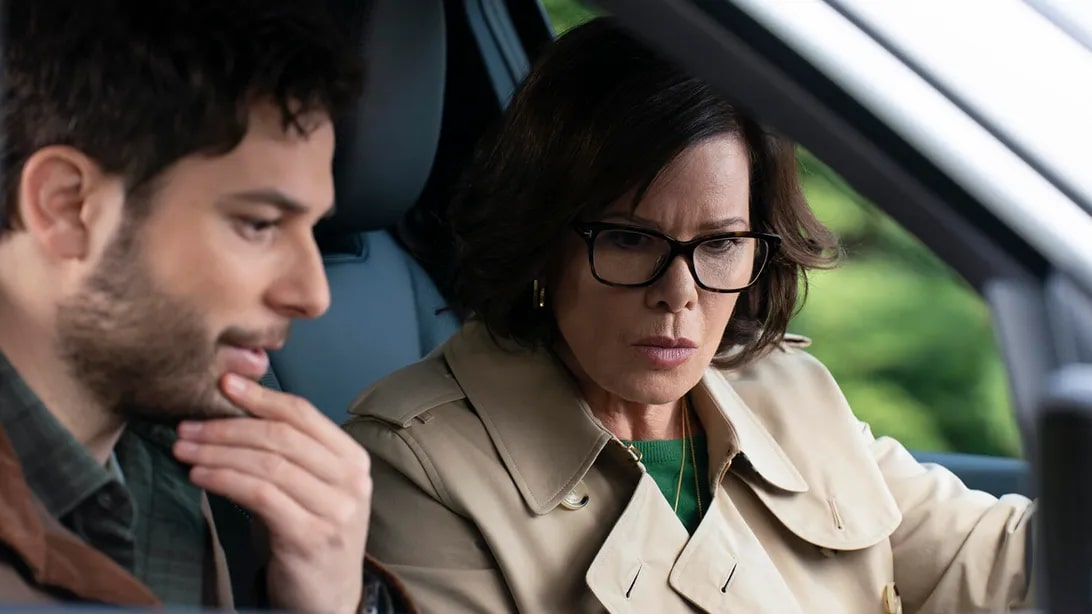 Created by Scott Prendergast, CBS’ ‘So Help Me Todd’ is a mystery drama series that follows Todd (Skylar Astin), an excellent private investigator who lost his license due to the actions of his then-boss two years ago. Now, he chases down fraud insurance claims to make ends meet and helps his mother, defense attorney Margaret Wright (Marcia Gay Harden), find her absconding husband, Harry.

Moreover, Todd aids Margaret in defending her client, who has been accused of killing the man that sexually assaulted her, subsequently becoming a temporary PI at his mother’s firm. Although ‘So Help Me Todd’ mainly revolves around Todd and Margaret and their relationship, the broader narrative includes the family and workplace they share. If you are wondering whether ‘So Help Me Todd’ is inspired by actual events, we got you covered.

Is So Help Me Todd a True Story?

Yes, ‘So Help Me Todd’ is partially based on a true story. Creator Scott Prendergast drew from his own experience to develop the show. Like Margaret in ‘So Help Me Todd,’ his mother was married to a man who suddenly disappeared. “It was October 5th of 2005, when my mother’s husband disappeared,” Prendergast stated at CBS’ Television Critics Association summer press tour panel in September 2022.

“My mother was married to a man for ten years, and on their tenth wedding anniversary, they were leaving for a trip to Greece, and she came home from work, and he was gone.” The man had emptied half of the things from the house he shared with Prendergast’s mother. Seeing his mother struggle to deal with the sudden abandonment, he decided to act. “Something I call my Incredible Hulk moment just kicked in, and I said we’re gonna find this guy,” the creator said.

Prendergast recalled that he found skills he didn’t know he had, elaborating on how similar his own financial situation was to that of Todd in the show. He had $27,000 in credit card debt and often had to take help from his mother. After her husband’s disappearance, her life suddenly turned upside down, which gave Prendergast the chance to step in and help his mother. Before this incident, she wasn’t fond of him going to Hollywood and establishing himself in the entertainment industry. Nevertheless, the creator’s mother eventually changed her mind as he did find her husband.

“My mother said to me, I believe in you, you can do it,” Prendergast said. “If you hadn’t been here, who would have found my husband, I would have been still sitting in my apartment alone, crying.” The search for Harry makes up one of the mysteries in the pilot episode of ‘So Help Me Todd.’ Afterward, each episode deals with a different mystery. “We have a case every week, but truly — and this is what I said in the original pitch — what we’re really investigating is this family,” Prendergast stated. “We’re really investigating this mother-son relationship.”

When asked about the fate of the real-life Harry, Prendergast said that he didn’t want to reveal too much because that would be a spoiler for the first season, adding, “He is no longer alive. That’s all I’m gonna say.” While this might sound quite ominous (and funnily like a murder confession), the reality is slightly less sensational if we are to go by what is depicted in the show. But either way, multiple elements of ‘So Help Me Todd’ have been inspired by events from the life of the series creator himself.