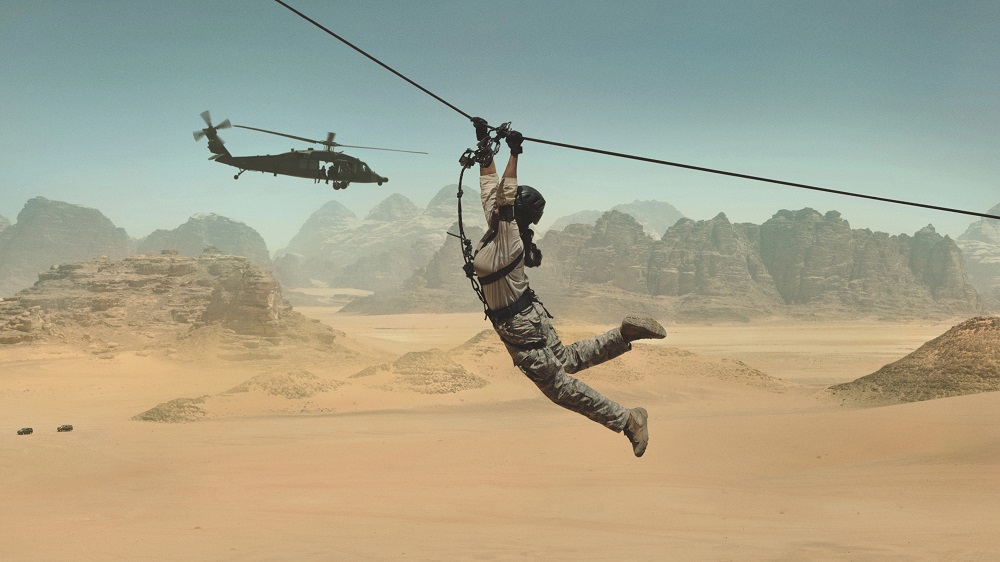 Watching heart-dropping action sequences being played on screen is always entertaining. The excitement factor doubles when it becomes apparent that those executing said stunts are none other than our favorite celebrities. Building on the same concept, Fox’s ‘Special Forces: World’s Toughest Test’ brings fame and action together in a way that is sure to keep you on the edge of your seats. The reality show features several celebrities who must go through tasks that special forces members are trained with.

The challenges featured in the series are far from easy and allow viewers to feel the adrenaline rush, and the participants risk themselves to complete some of the most challenging tasks out there. To further emulate how the armed forces are trained, the cast members have to live away from civilization and follow the orders set by the sergeants. Although the show has everything an action fan can ask for, viewers cannot help but wonder just how much is accurate and how much has been amped up for the audience’s sake. Luckily, we are here to explore the same!

We do not believe that ‘Special Forces: World’s Toughest Test’ is entirely scripted. Like any other reality show, the showrunners likely try to amp up the entertainment factor using the magic of post-production editing. After all, there is only so much of what actually happens that can be shown to the viewers due to time constraints. Hence, it makes sense that the people behind the show would cherry-pick the most attractive moments.

One of the most captivating factors of the Fox series is that the tasks performed by the cast members are used to train the special forces apparently. As expected, the challenges are far from easy to complete. In fact, one wrong move might lead to severe injuries. However, this makes the show popular, as the public eagerly watches some of the most well-known people undergo a training regime that is certainly not for the faint of heart.

To provide the participants and the viewers with the whole experience, the showrunners keep the cast members away from society and make them live in harsh conditions. The added pressure of living away from the amenities they are used to adds even more strain on them. While it would be tough to replicate exactly how the special forces trainees live, the conditions shown in the series are certainly what we might expect.

The show features actual retired special forces trainers. The DS agents are far from easy on the participants and seem to treat them like they would treat any potential special forces candidate.”The recruits are not on our level, and we’re definitely not here to be their friends,” Remi Adeleke, one of the DS agents, shared. “Only the people that can bounce back will pass this course,” Jason Fox, another trainer, added.

As expected, several experts are on set to ensure that no mishap happens. Although, that does not mean the trainers go easy on their recruits. In fact, four of the 16 participants had to leave for various reasons in the very first episode of the inaugural iteration. No matter what one might expect going in, the challenges and lining conditions seemingly humble many celebrities and give viewers another reason to respect those who train hard to save their country. 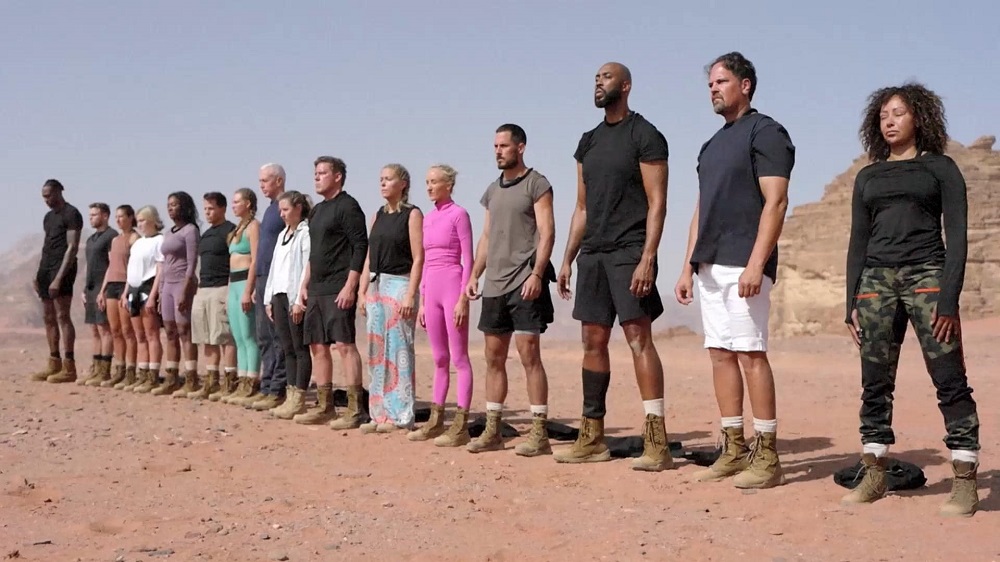 While it is improbable that the show features the complete step-by-step regime of the special forces, what we see is nothing short of awe-inspiring. ‘Special Forces: World’s Toughest Test’ may seem extreme regarding some of the stunts and activities the participants have to go through. Still, one must remember that the challenges are meant to make a person combat-ready. Hence, despite the severity of some of the events in the show, it is unlikely that the showcased events have been fabricated.