Is Spring Breakers a True Story? 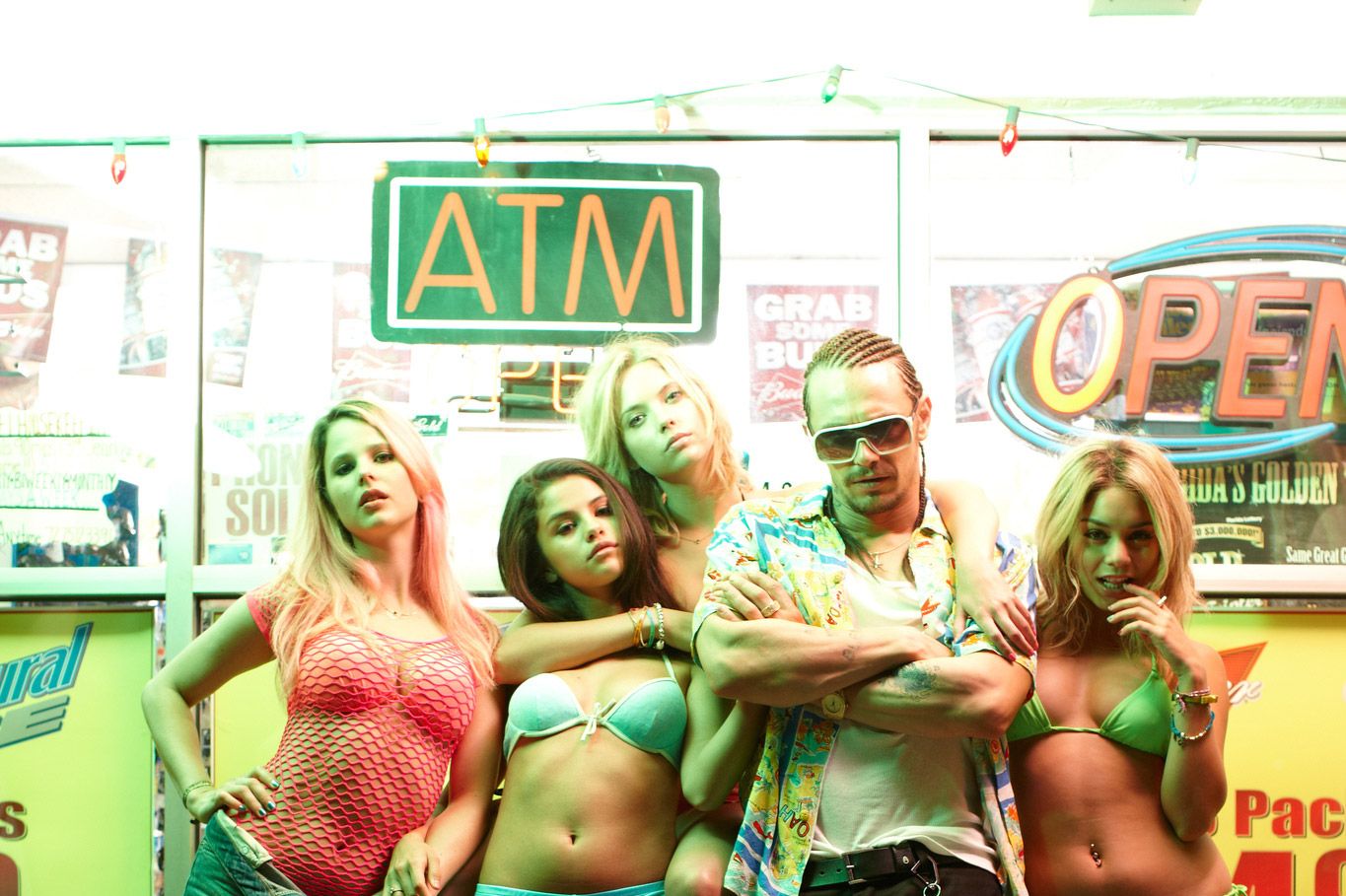 Ah, spring break. That time of the year when college students just want to let their hair down and party like there’s no tomorrow. But what happens when such a group of girls goes to Florida only to wind up in the seedy underbelly of the city? Well, that’s exactly what ‘Spring Breakers’ showcases in an hour and a half. With an ensemble cast that includes James Franco, Vanessa Hudgens, Selena Gomez, Ashley Benson, and Rachel Korine, the crime film definitely looks at spring break from a new perspective. But is it based on a true story? Let’s find out.

Is Spring Breakers Based on a True Story?

No, ‘Spring Breakers’ is not based on a true story. Writer and director Harmony Korine conceived the idea behind the screenplay over the course of several years. He said, “In my mind I’d been trying to develop this style for a while, this idea of motion and liquid narrative. I wanted to make a film that had very little dialogue, that was more sensory, more of an experience that you felt. I wanted it almost to be an attack of sounds and images. In some ways, it was meant to be a pop poem or something.” He further stated that he had always heard wild stories about “spring breakers” and their many shenanigans. 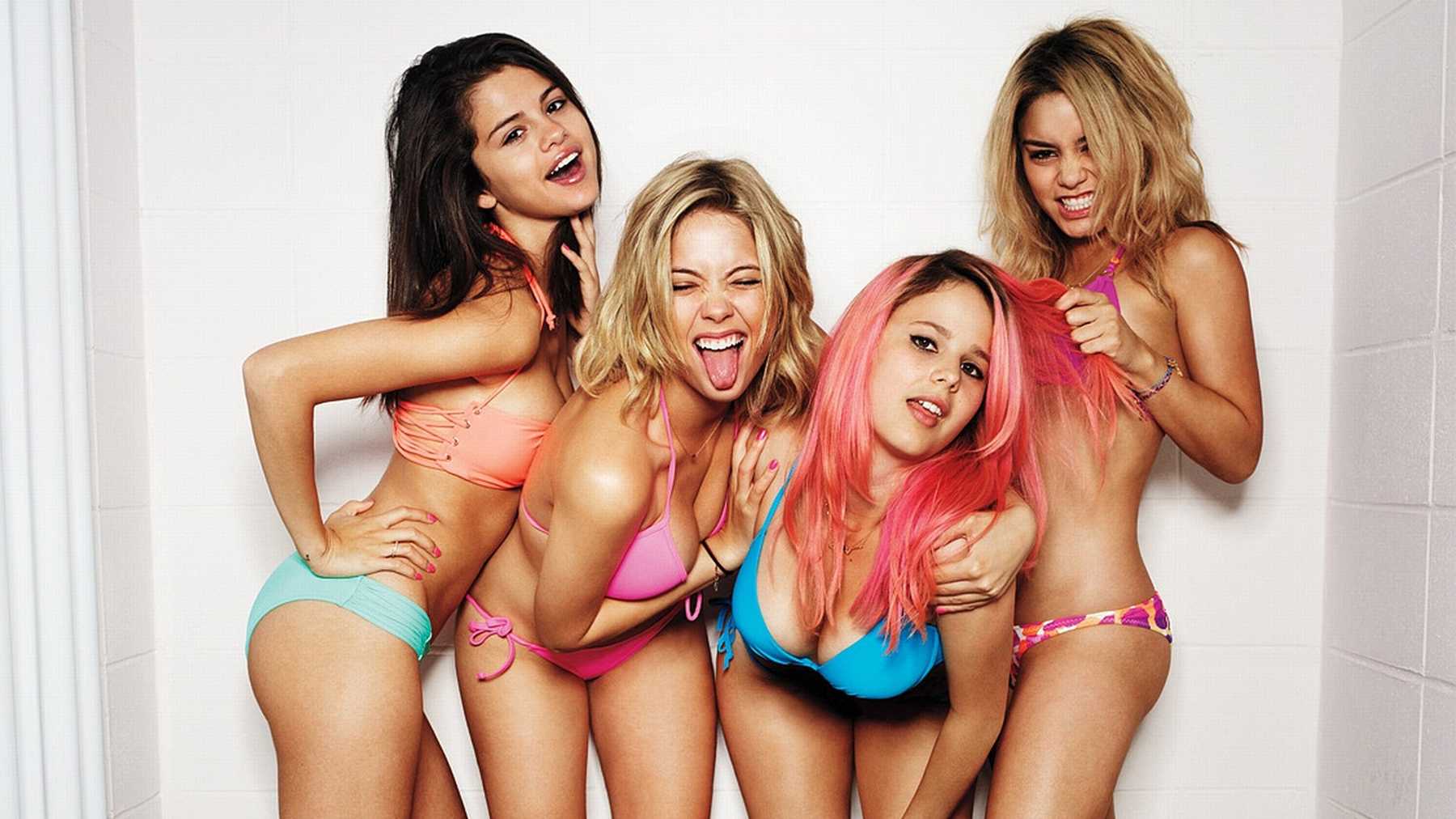 The filmmaker even went down to Florida, one of the preferred destinations for such college kids, to write the script. Korine further spoke about the concept of spring break in an interview with The Guardian. He said, “There was something hyper-impressionistic and wild about the whole idea of it, and I’d never seen it done in an interesting way. Also, just in metaphorical terms, even the phrase ‘Spring Break’ and what it represents, what it can be, (is) the idea of a destruction of innocence and disappearing into the night.”

This makes for a great segue to discuss the significance of the usually week-long vacation. Not only does it serve as a socially acceptable rite of passage for most college-going kids, but it also gives them an opportunity to party without a care in the world. Naturally, this includes deferred responsibilities and a whole lot of alcohol. But how did this become so prevalent in our society today? Well, it seems to go all the way back to the 1930s.

Sam Ingram was a swimming coach at Colgate University, and he took his team to Fort Lauderdale in 1936 to train at the first Olympic sized pool in the state called Casino Pool. Two years later, the city hosted the first-ever College Coaches’ Swim Forum at the same location. Lo and behold, this idea gained so much traction and evolved over the years. Today, it has become an integral part of everyone’s college experience.

Interestingly, ‘Where the Boys Are,’ which released in 1960, also helped boost the popularity of spring break. In it, we see four versatile girls head down to Fort Lauderdale in search of new and exciting adventures. By the 80s, however, city officials decided to implement stricter laws, which forced students to explore areas outside of the United States. Today, various locations, such as Cancún, Mexico, have become a favorite destination for college kids who just want to have a good time.

The director said that ‘Spring Breakers’ did not seek to condemn the party culture. In fact, during filming, he even made use of more than a thousand “extras” who were actually there just for spring break. Referring to the spring-break experience, Vanessa Hudgens told Vanity Fair, “And we fed off that frantic energy; it added an authenticity to the film.” So it is evident that while the film is not based on real events, it did make use of various actual incidents to boost its narrative.