Is St. Vincent Based on a True Story? 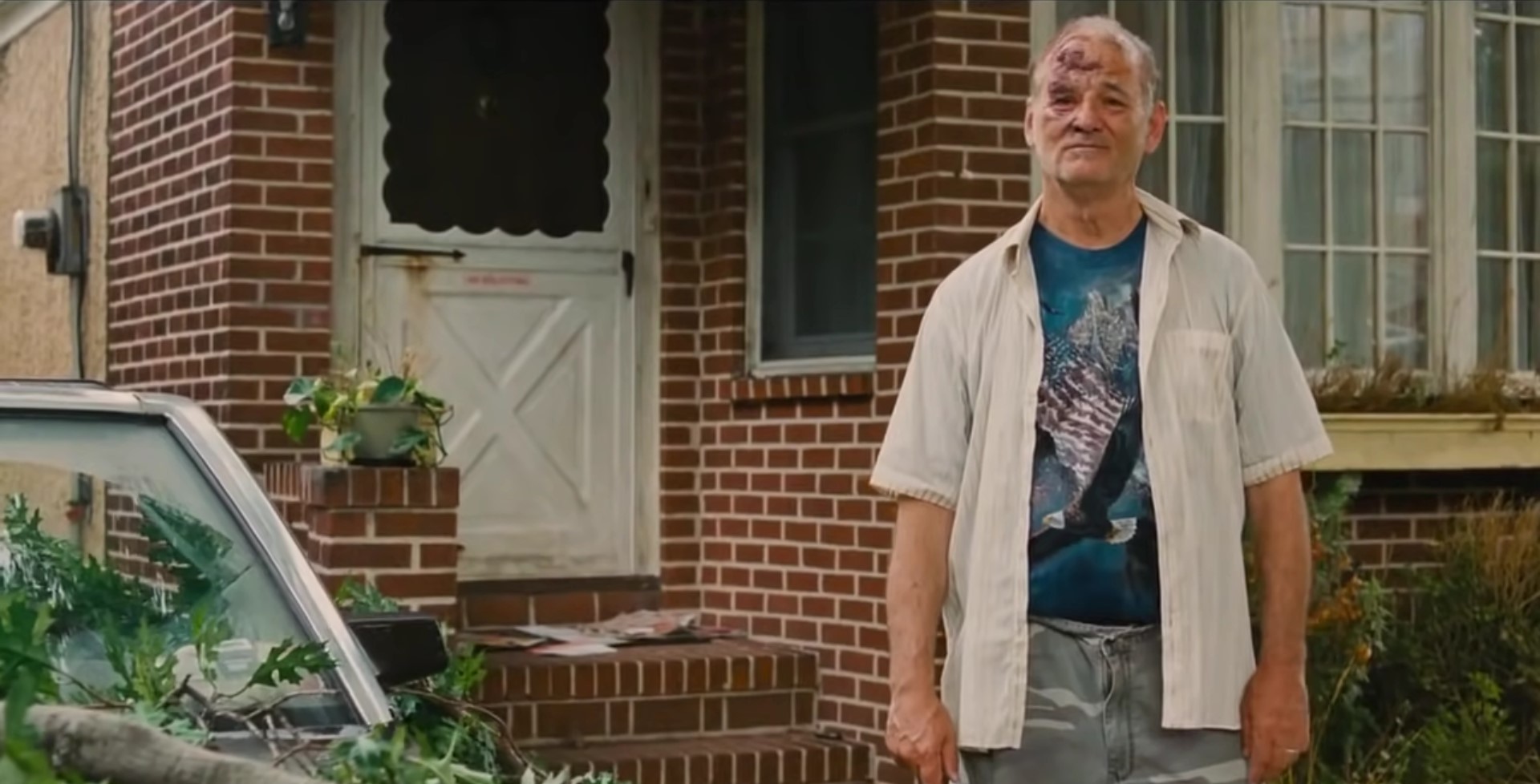 Directed by Theodore Melfi (‘Winding Roads’), ‘St. Vincent’ (2014) is a comedy-drama film that tells the story of Vincent MacKenna (Bill Murray), a perpetually disgruntled and alcoholic Vietnam War veteran who forms an endearing relationship with a young boy named Oliver Bronstein. Along with his adoptive mother, Maggie (Melissa McCarthy), Oliver has recently moved to Vincent’s neighborhood, and the Bronstein family’s initial interaction with their grumpy neighbor hasn’t been particularly promising.

However, as Oliver faces bullying at his new school, he finds a friend in Vincent, who agrees to babysit him for a fee. ‘St. Vincent’ is a poignant tale of grief, acceptance, family, friendship, and love. If the film’s grounded narrative has made you wonder whether it is based on a true story, this is what you need to know.

Is St. Vincent a True Story?

No, ‘St. Vincent’ is not based on a true story. According to Melfi, who also wrote and co-produced the film, ‘St. Vincent’ has been inspired by events that happened in real life, but he took a lot of creative liberty. “Eight years ago my oldest brother passed away, and he was 38,” Melfi stated in an interview. “He left behind a daughter, an 11-year-old girl, and the mother was not in the picture. So my wife and I adopted her, and we moved her from Tennessee to Van Nuys, Calif., and we put her in a Catholic school.”

The director continued, “Her sophomore year, in her world-religion class, she gets a homework assignment: Find a Catholic saint that inspires you. And find someone in your everyday life that mimics the qualities of that saint, and draw a comparison. She picked St. William of Rochester, the patron saint of adopted children, and she picked me. And that’s the entire movie.”

He added, “You could say based on a true story, really, in the movie, but I don’t. I took a lot of liberties.” For instance, Melfi never took his niece to a racecourse as Vincent does with Oliver in the film. However, he mentioned that his niece had been to a bar. The Academy-Award-nominated screenwriter revealed that with his wife having grown up in bars, the character of Oliver is partly inspired by his wife as well.

In the same interview, Melfi said that Vincent is 100 percent based on his father-in-law, who is a “b*****d of a guy, Vietnam vet, alcoholic, abandoned all five of his kids, left my wife when she was 9, never talked to her again.” They reconnected 25 years later. After attending a find-your-life seminar in Los Angeles, Melfi’s wife penned a dear-dad letter as part of an assignment, sending it to an address in East Longmeadow, Massachusetts, she came upon in the White Pages. About two weeks later, she got a call from her estranged father.

Melfi revealed that his wife and her father subsequently became quite close. “And they became each other’s saints for the last 10 years of his life,” the writer-director-producer recalled. “He changed 100 percent. He was there for her. They talked every night on the phone, and to watch that relationship blossom was like the greatest gift she ever had.”

‘St. Vincent’ is a combination of both the story of Melfi and his niece and the one between his wife and her father. However, he readily admits that the subplot involving Naomi Watts’ character, the Russian sex worker who is pregnant, is completely fictional. Clearly, Melfi heavily drew from his personal life while making ‘St. Vincent,’ but it’s not based on a true story because he employed much artistic liberty during the adaptation.

Read More: Good Drama Movies You Might Not Have Heard of