Is State of Play Based on a True Story? 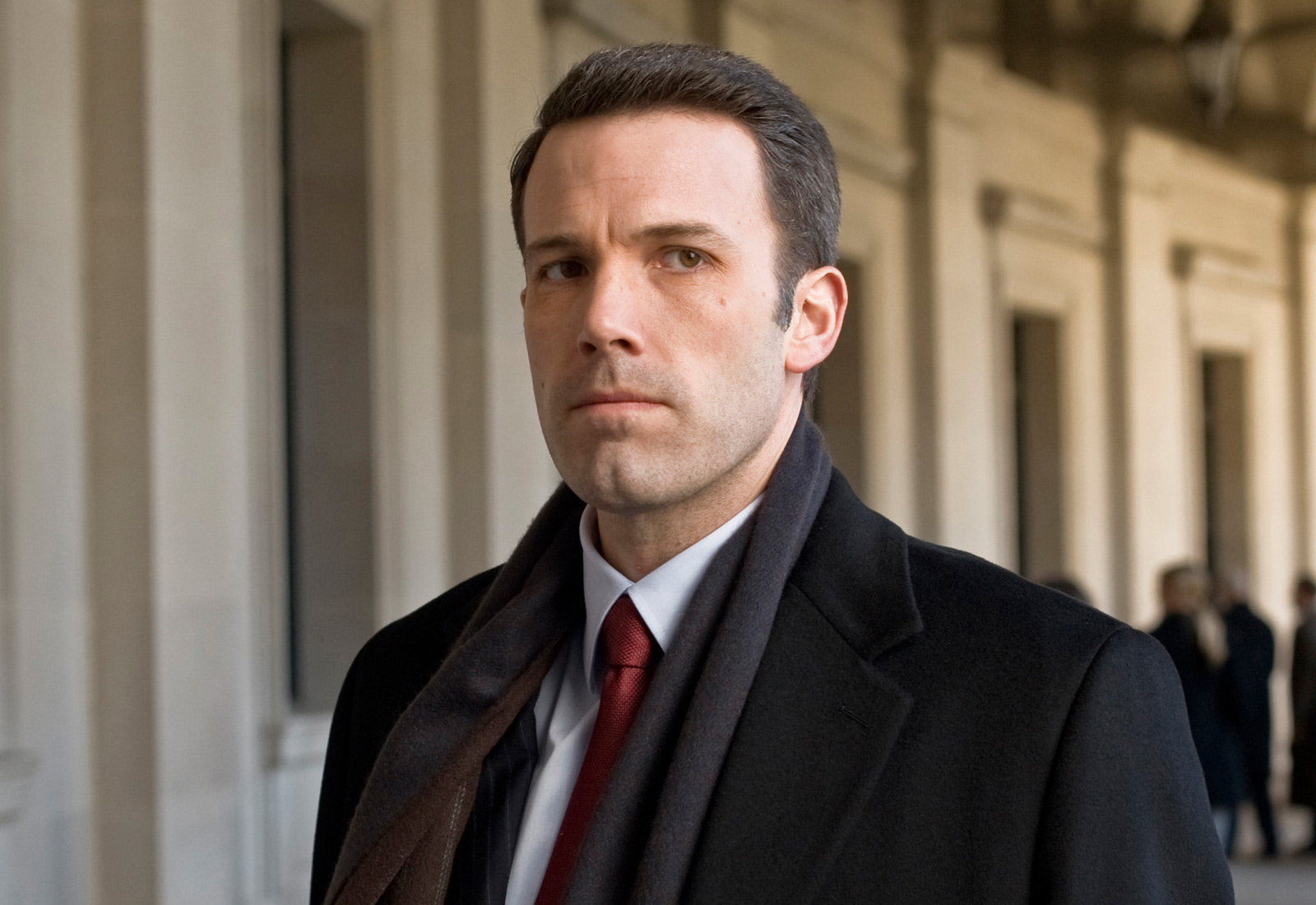 Directed by Kevin Macdonald and acted with conviction by a star-studded cast comprising Russell Crowe, Helen Mirren, Robin Wright, Ben Affleck, and Rachel McAdams, ‘State of Play’ is a political thriller that plunges the viewer into a rabbit hole of the political underworld of America. The story follows motivated investigative journalist Cal McAffrey as he probes into the murder of his Congressman friend’s love interest.

The murder has possible ties to the mysterious organization called PointCorp, but the story takes an unexpected turn to come to the final moment of exposition. The story is highly convincing in its depiction of crafty politicians and their dubious ties to seemingly diabolical corporations. If, upon watching the film, you have wondered whether the film is tethered to reality, we have you insured.

Is State of Play Based on a True Story?

No, ‘State of Play’ is not based on a true story. The film is adapted for the silver screen by Matthew Michael Carnahan, Tony Gilroy, and Billy Ray from the 2003 BBC TV drama of the same name. In the case of the TV series, while Paul Abbott panned the story, David Yates of ‘Harry Potter’ fame led the production. Abbott held the film rights of the acclaimed TV series, but he was reluctant to sell it due to his conviction that it would be tough to rework the story for a feature-length enterprise. However, as is evident, the film version of ‘State of Play’ took shape soon enough. 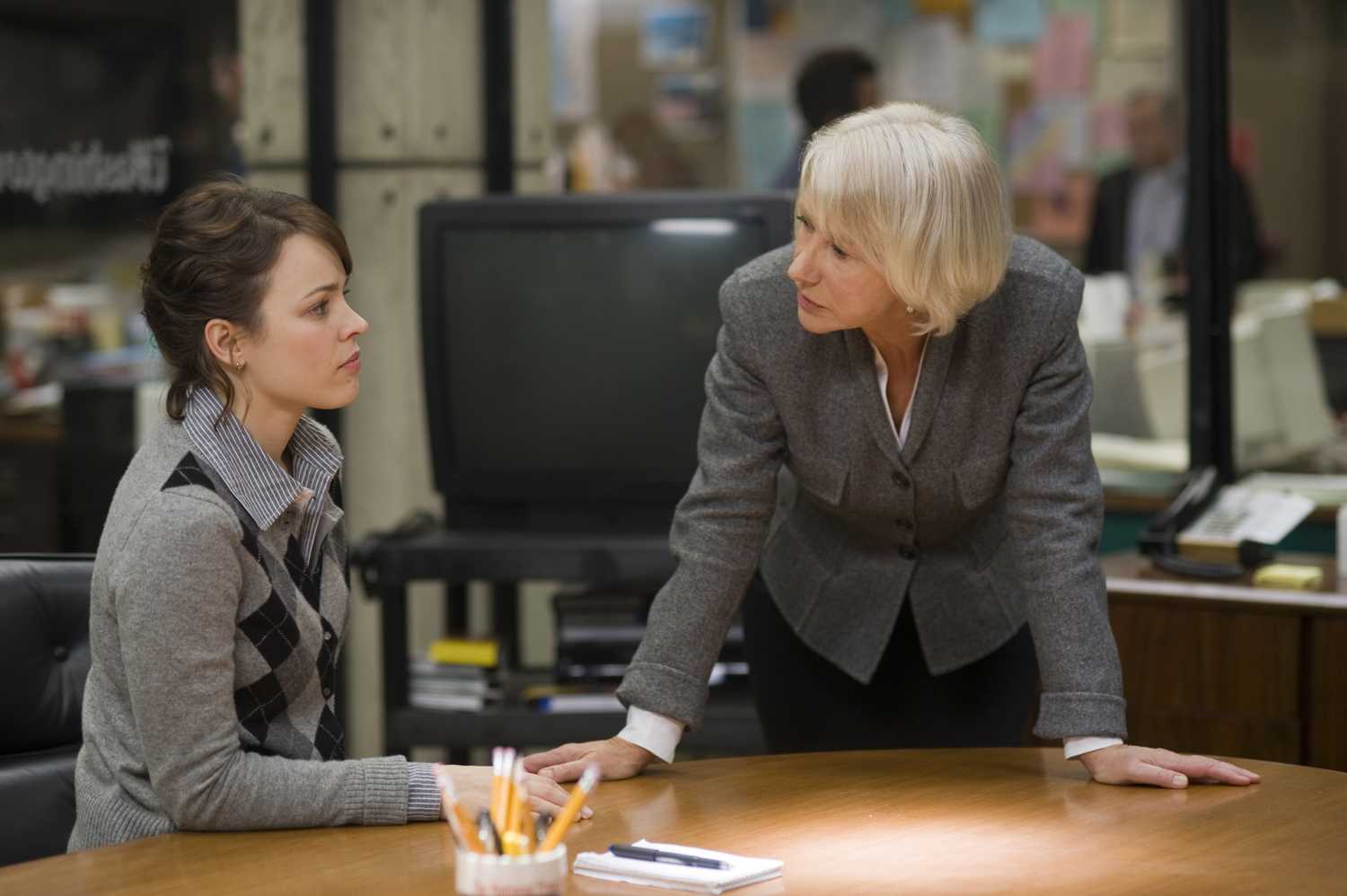 The screenwriters updated the story to an extent while sticking to its basics. The original TV drama revolves around an oil company while the film situates its evil corporation in the private military enforcement industry. From what we can tell, Kevin Macdonald was not initially chosen to direct the film. Although, the source TV series was one of Macdonald’s favorites, and he had been associated with the project from an early phase. However, it was rumored that Matthew Michael Carnahan would make his directorial debut with the film, but he ended up working on the script.

Several famed directors were offered the film, including Richard Linklater, Brian De Palma, Martin Campbell, Jim Jarmusch, and Ang Lee. ‘Blood Diamond’ director Edward Zwick was also approached to take the helm, but he withdrew his name in the nascent phases of development. Production was delayed on multiple accounts, and Brad Pitt, who was originally cast to play the role of the reporter, left by naming the project reportedly due to delays.

The film also draws from the 1976 political drama ‘All the President’s Men,’ which has been cited by Macdonald as one of the major inspirations behind the film. It revisits the impactful incident of the Watergate scandal, and the infamous Watergate Complex is featured in the film as a seeming tribute to the earlier film. However, Macdonald confessed that while the film takes a lot from the turbulent political reality of the US, it was formulated primarily as a piece of entertainment.

Incidentally, in the wall of Cal McAffrey’s cubicle, two partially hidden photos of reporters Bob Woodward and Carl Bernstein can be identified. The two The Washington Post reporters were instrumental in bringing out the truth of the Watergate scandal. The journalist duo of Cal McAffrey and Della Frye could have been inspired by them, although the connection is not overt.

It is necessary to say that the evil corporation of PointCorp, which allegedly lent mercenaries to kill civilians in Hurricane Katrina, also does not exist. But that should not be enough to discourage political conspiracy theorists since the handling of Hurricane Katrina by the Bush-led US administration posits several questions. A maximum of 46,838 armed federal troops was deployed in the disaster-stricken area, and unrest was bound to follow. As per a piece covered by NBC, police officers killed two unarmed civilians in a hostile encounter.

In the fallout of the disaster, the US Department of Defence reportedly banned journalists from taking photos of victims and created an aura of secrecy in effect. The military issued a statement stating that the victims were being treated with “dignity,” and Stephen Collins uses the same word while priming his wife for the press conference. As far as the movie is concerned, since we have some idea about how the Gulf War panned out, we are wary of ruling out the possibility of a cover-up. The secrecy surrounding the rescue operation should rightly raise some doubts in the mind of the inquisitive journalist. In conclusion, while ‘State of Play’ is a fictional story, it does resemble facets of human history all too well.