Is Stath Lets Flats Based on A True Story? 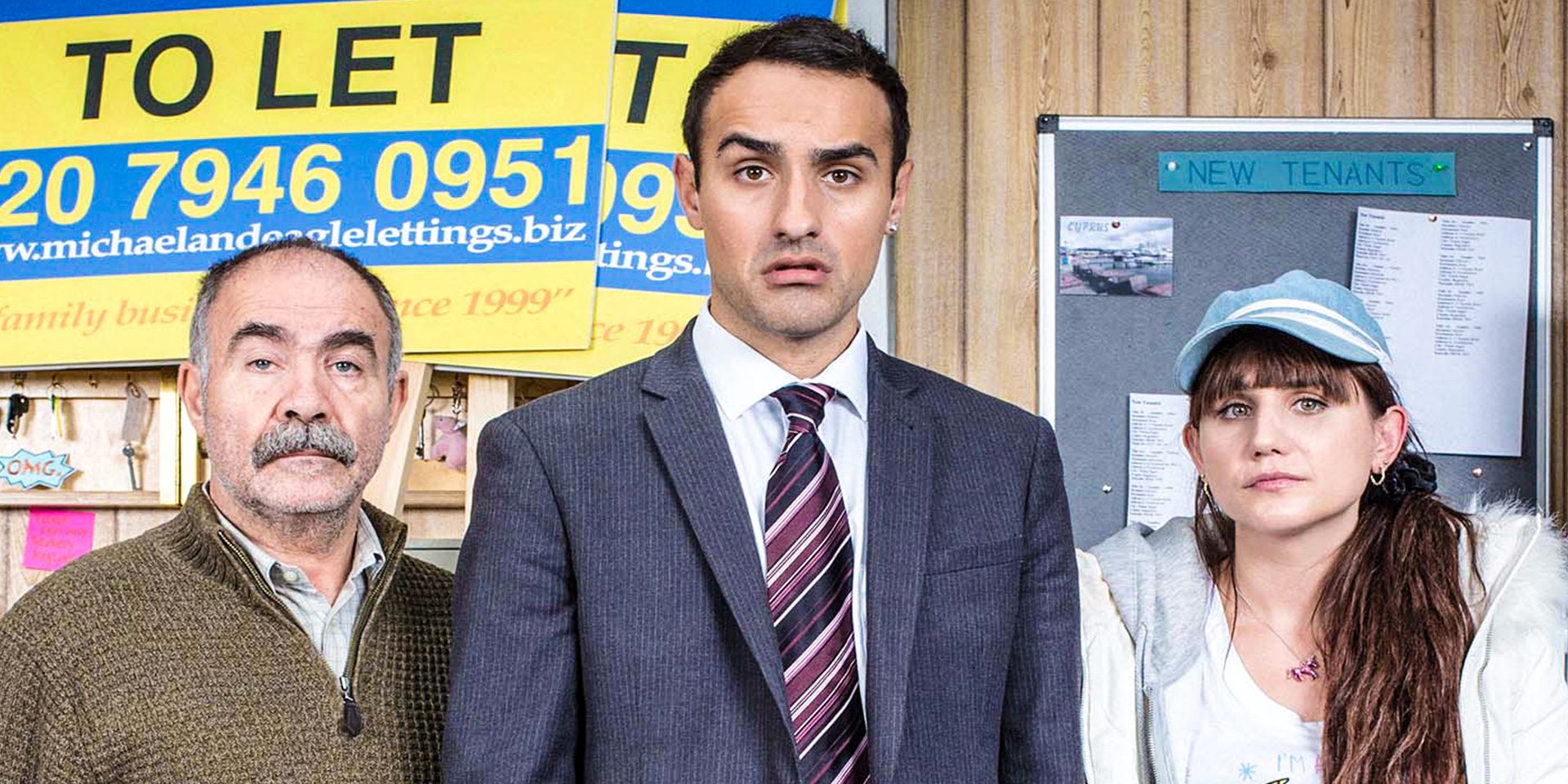 Created by actor-screenwriter Jamie Demetriou (‘Fleabag’), Channel 4’s ‘Stath Lets Flats’ is a rib-tickling British situational comedy show that follows the titular character, a socially inept British Greek guy who manages to get by with his work as a letting agent by sheer luck (and some nepotism). The firm that he works for, Michael & Eagle Lettings, is run by his father. A realistic premise and an overbearing father make for a riveting comedy, replete with doses of branded British humor.

Following its original release in June 2018, the show has spawned three seasons, garnering widespread critical acclaim in the process. The series has also picked up a BAFTA award for Best Scripted Comedy, while Demetriou bagged a prize in the Best Male Comedy Performance department. Besides being a hilarious affair, the series also looks at London’s Greek diaspora community and culture. However, if you have doubts about the show’s authenticity, we have got your back. Let us delve deeper into the matter!

Is Stath Lets Flats Based on A True Story?

‘Stath Lets Flats’ is partially based on a true story. Although the frame of the show is fictional, the stories are borrowed from the creator’s real-life experiences. Jamie Demetriou created the show from screenplays he penned alongside Robert Popper. Firstly, the name of this quirky and awkward comedy has a confusing ring on your ears. When Demetriou first pitched the title, he recalled nobody in the creative team liking it. Although they toyed with other ideas like ‘Apartment Dudes,’ the original title stuck. They moved forward with it in the finality of events, despite it being quite a tongue twister. 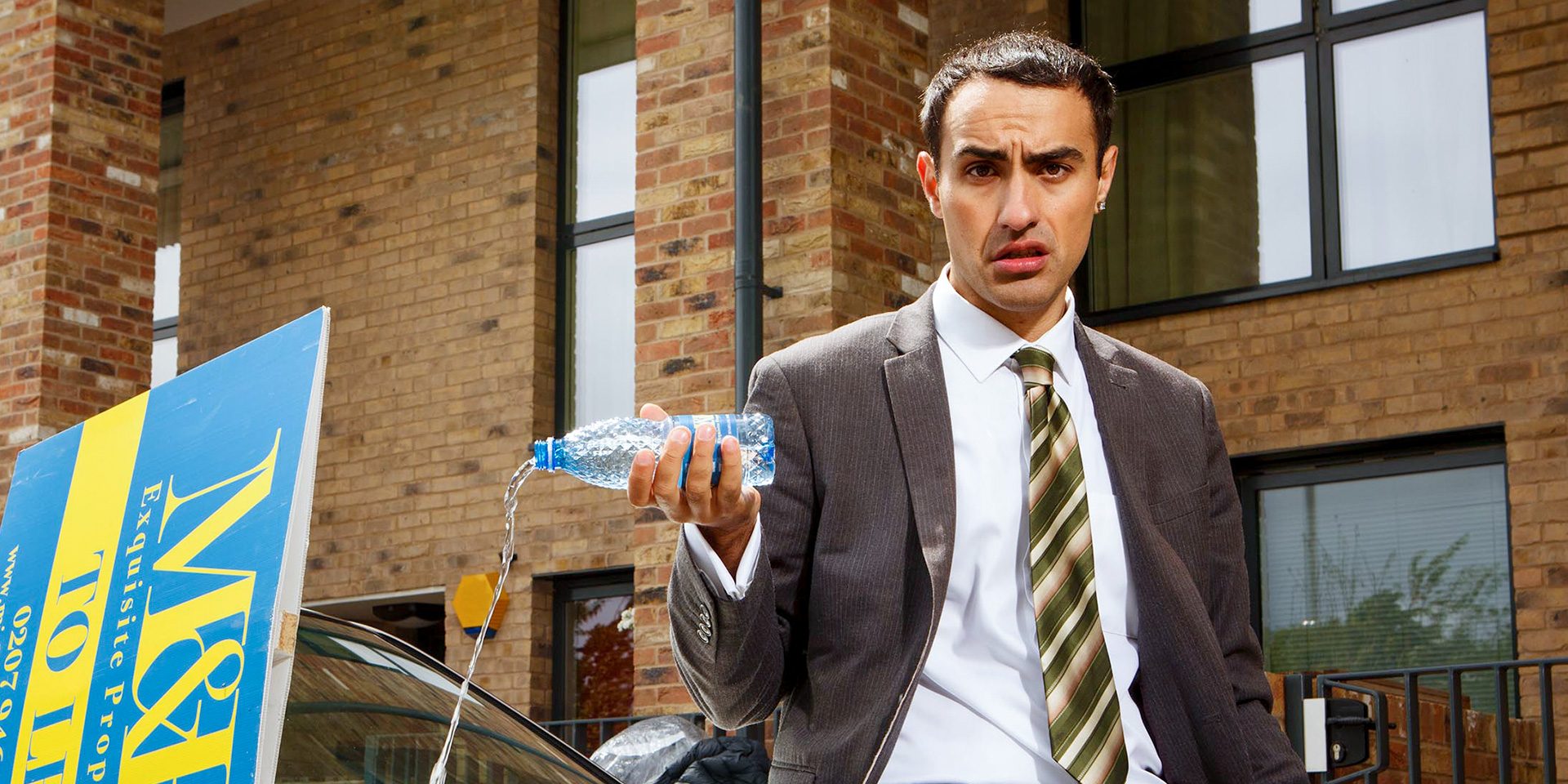 Well, on the brighter side, the title gives away much of the premise. The protagonist, named Stath, sells apartments, which is quite evident right off the bat. Stath’s Greek heritage also mirrors that of Demetriou’s own roots. However, Demetriou did not have any prior experience in real estate, so he booked viewings of some properties that he would not recommend buying. He could not be thankful enough since the agents that he met provided inspiration for the show.

In his research misadventures, Demetriou recalled having a diverse array of experiences. While some of them were pretty unfortunate, most were hilarious. The creator recalled ending up in an apartment where it was biting cold. When he enquired the property manager about the heater, he found that the seller had turned it on. However, the effect was not quite visible. The window also happened to have a few cracks, but the owner confidently assured Demetriou that whatever his inspection revealed was actually illusive. When he sat down and accumulated such experiences, the show was born.

Moreover, as the creator divulged, actual realtors who experienced the show were uneasy because of how accurate the stories are. Most of these genuine apartment sellers ended up taking the path of introspection. However, the realism aspect of the show also partly derives from the seamless dynamic between the cast members. Most of the cast ensemble comprises friends and acquaintances of Demetriou, while Jamie’s real-life sibling Natasia Demetriou essays the role of Stath’s sister, Sophie.

Therefore, the chemistry was already solidified, and none of them had to put in much effort. Known for her role in ‘What We Do in the Shadows,’ Natasia Demetriou is a brilliant actor on her own accord. Thus, she was a natural choice for the role. Moreover, the creator decided the name of the character Al in the hope that ‘Year Friends’ fame comedian Al Roberts would take up the part. Thankfully, he finally came on board. As all the pieces fell into place, the irresistible dynamic of the show was created. Considering all the facets, it seems that there is some truth in ‘Stath Lets Flats,’ despite its fictitious ambiance.