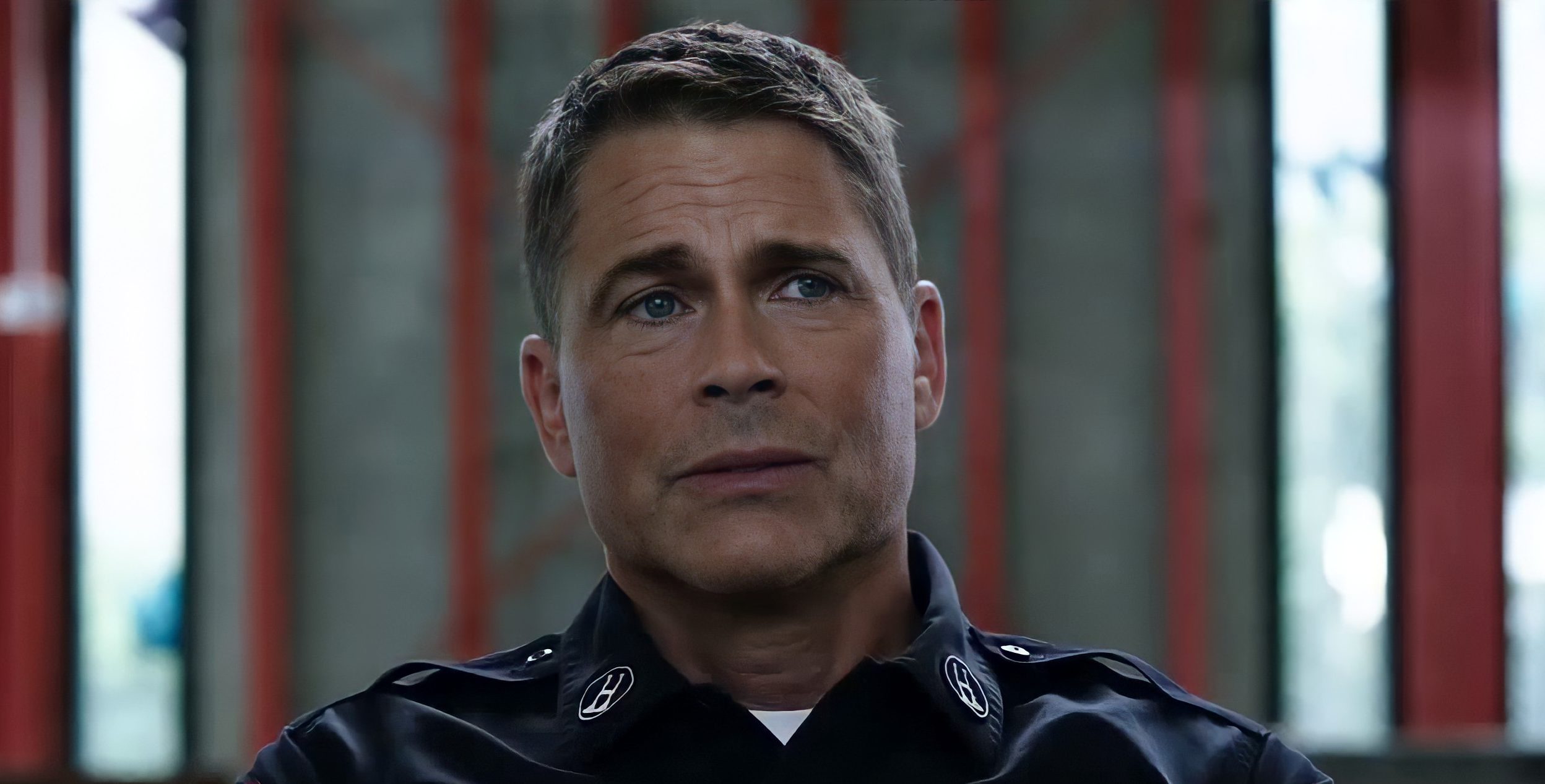 In Fox’s action series ‘9-1-1: Lone Star,’ Station 126 is not only an emergency fire and EMS station but also an abode for firefighters and paramedics who bind together as a family. In the second season finale of the show, we see the new deputy fire chief Billy Tyson proclaiming the end of the station by closing it down for good. In the third season premiere, Captain Owen Strand (Rob Lowe) tries his best to explain to his Austin Fire Department superiors that Billy’s decision is entirely personal. However, his efforts fail to hit the aim. So, what lies ahead for Station 126? Let’s find out! SPOILERS AHEAD.

In the first episode of season 3 of the show, Captain Owen Strand’s efforts to convince the fire department to not close down Station 126 do not yield any results. Strand reveals that Billy’s decision is nothing but a personal grudge, which originated from his unfulfilled wish to be the captain of 126. Billy dismisses the allegation saying that the decision is entirely based on the budgetary concerns present in Strand’s financial reports of the station. Strand’s request to re-audit the numbers of the station get rejected and the decision to permanently close 126 stands.

However, that does not necessarily mean that Station 126 is meeting its definite end. When workers arrive to demolish the station building, Marjan comes in the way. She goes live on her social media, requesting attention to the predicament. She starts communal funding to save the station as well. Due to bad weather, the workers back off from starting the demolition, which buys more time for Marjan. She meets Strand and asks him to get reinstated to the department by apologizing to Billy so that he can save the station. Even though the captain does not agree to apologize, Marjan is determined to try her best to rescue 126.

While Marjan’s accident does diminish the hopes of seeing 126 back in operation, the end of the station may not certainly happen. In an interview given by Tim Minear to ET Online, the showrunner hinted at the possibility of seeing the characters back in 126. “Before too long, this show will be back where the fans probably want it to be and certainly where the characters want it to be,” he said.

The closing down of Station 126 can also very well be a plot device to explore the principal characters individually for the time being. “What this [closing down of Station 126] has allowed me to do is it has allowed me to let all of the characters’ stories breathe and not just rush through stories. […] You’re just waiting for them all to finally be back under the same roof. I’m excited about the way that all of the characters are getting opportunities to have their stories breathe and to really spend time with everybody,” Minear added. Therefore, a possibility that the station will get reopened once the characters get back as a team does exist.

Even though Billy’s decision to permanently close Station 126 stands, it may not be the termination of the station that acts as comfort and security to many lives. In the upcoming episodes of season 3, we can look forward to the turn of events that may alter the future of the station.