Is Steven Strait Married? Does He Have Children? 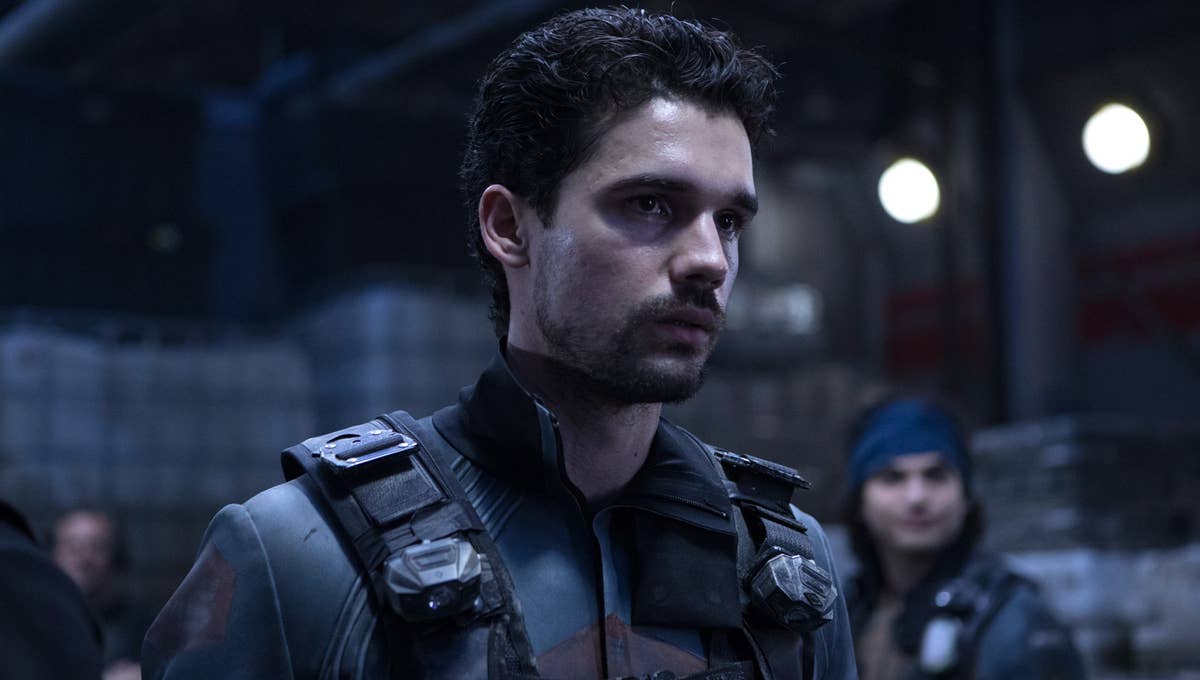 Steven Strait is an extremely talented actor, fashion model, and singer renowned for his poignant and impressive portrayal of D’Leh, a mammoth hunter, in the epic action-adventure film ‘10,000 BC.’ The award-winning series ‘The Expanse’ made him a household name. His critically acclaimed performance as James Holden in the science fiction show made him a fan-favorite actor.

Owing to the immense popularity, the show got picked up for its fourth edition by Amazon Prime Video, whereas the first three originally aired on Syfy network. The streaming service renewed the hit series for its fifth season, which premiered on December 16, 2020. With its growing viewership, Steven’s fans have been getting increasingly curious about the details of his personal life. Here is everything we know!

Born on March 23, 1986, Steven Strait was brought up in Greenwich Village, NYC, and is of Dutch and Italian ancestry. His parents, Richard Dyer Strait and Jean (née Viscione), saw in him an inherent acting potential and somewhat coerced him into training himself to be an actor since the age of 11. He then began taking lessons for performing art from the Village Community School while he was still in the sixth-grade. 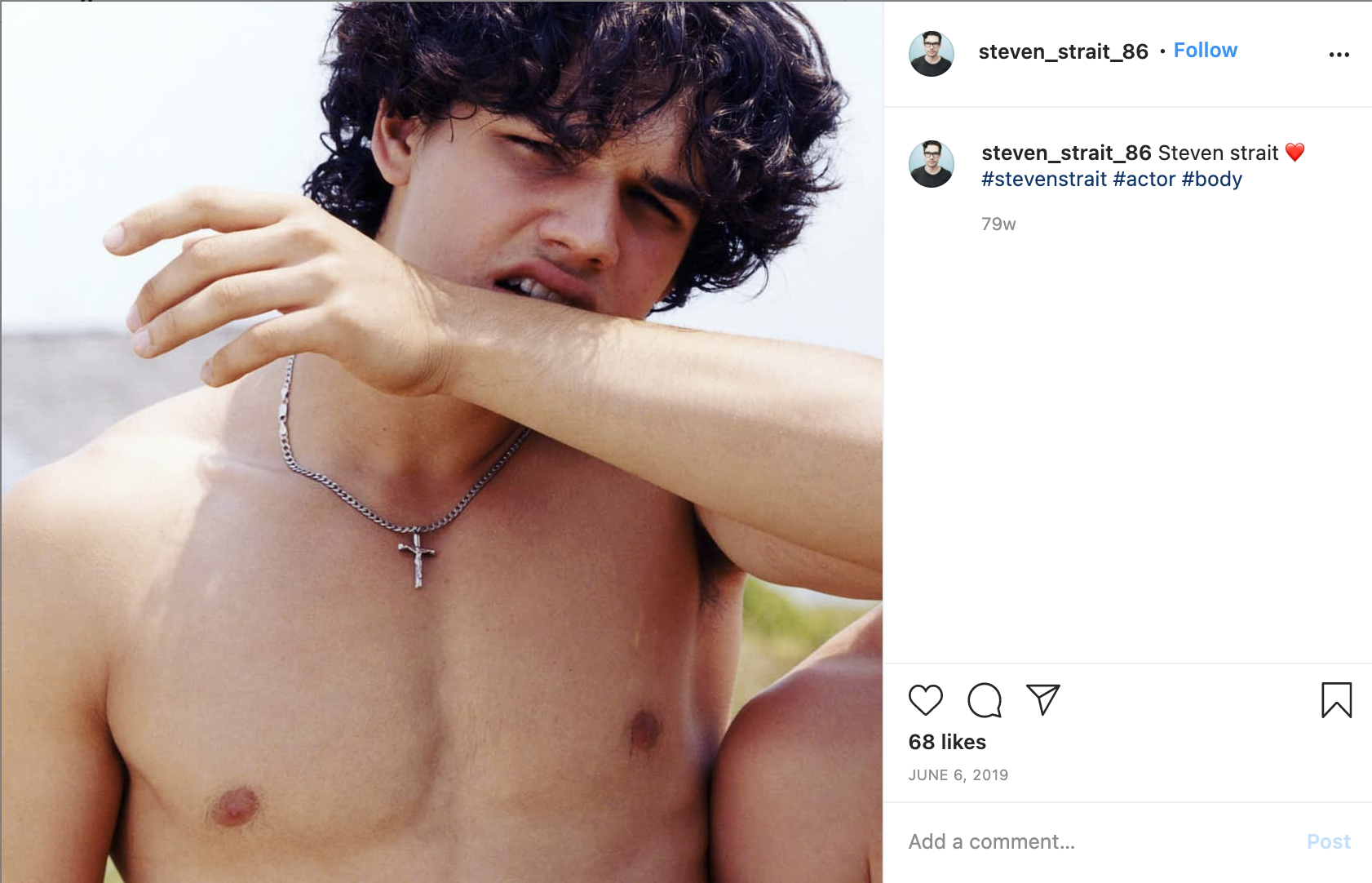 Unsurprisingly for his family, Steven soon developed a deep interest in acting after he experienced the adrenaline rush from performing live for the first time. He graduated from Xavier High School, a boys’ educational institution located in the neighborhood of Manhattan. Steven spent his teen years modeling for illustrious magazines like L’uomo Vogue, Hollister Co., Pop magazine, etc. He was also the muse for several famous photographers, including Herb Ritts, Ellen von Unwerth, and Bruce Weber.

His work with Weber got him featured in his 2001 book, ‘All-American: Short Stories.’ He has been privileged to work with prestigious acting studios like the Stella Adler Acting Studio and the Black Nexxus Acting Studio in New York City. At the. Age of 18 (year: 2004), he moved to California to passionately build a career in the film industry. The talented artist landed an acting job only after his first audition and was already working in ‘Sky High,’ a superhero comedy movie by 2005.

Steven Strait confessed himself to be a timid boy throughout his childhood, and apparently, the trait has still not left him to this date. The actor has been in the public eye for almost two decades but continues to remain completely shut off about his private affairs. But we managed to dig out that Steven tied the knot with the ‘X-Men Origins: Wolverine‘ fame, Lynn Collins, on December 23, 2007. He was hardly 21-years-old, and it is believed that the former couple had been dating for over four years before exchanging their wedding vows. 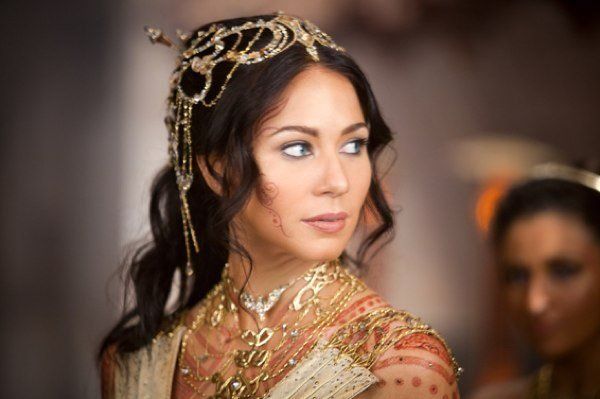 They frequently made public appearances hand in hand and seemed to be in a happy marriage. Unfortunately, the reality was completely different as Steven and his now ex-wife, Lynn, parted ways in 2013. The duo never revealed the actual reasons for their separation, but the rumors about his sexuality began to be linked with the divorce. However, the tittle-tattle about his affair with the Russian supermodel, Daria Zhemkova, threw the previous conjectures out of the window.

The alleged couple attended Hindsight is 30/40: A Group Photo Exhibition on November 12, 2016. After their appearance at this event, they were not seen again in public, but a good number of people speculate that Steven and Daria have been married since 2019. There is no way to confirm the claims as Steven does not have any active social media account, and hers has been set to private.

Read More: Where Is The Expanse Filmed?