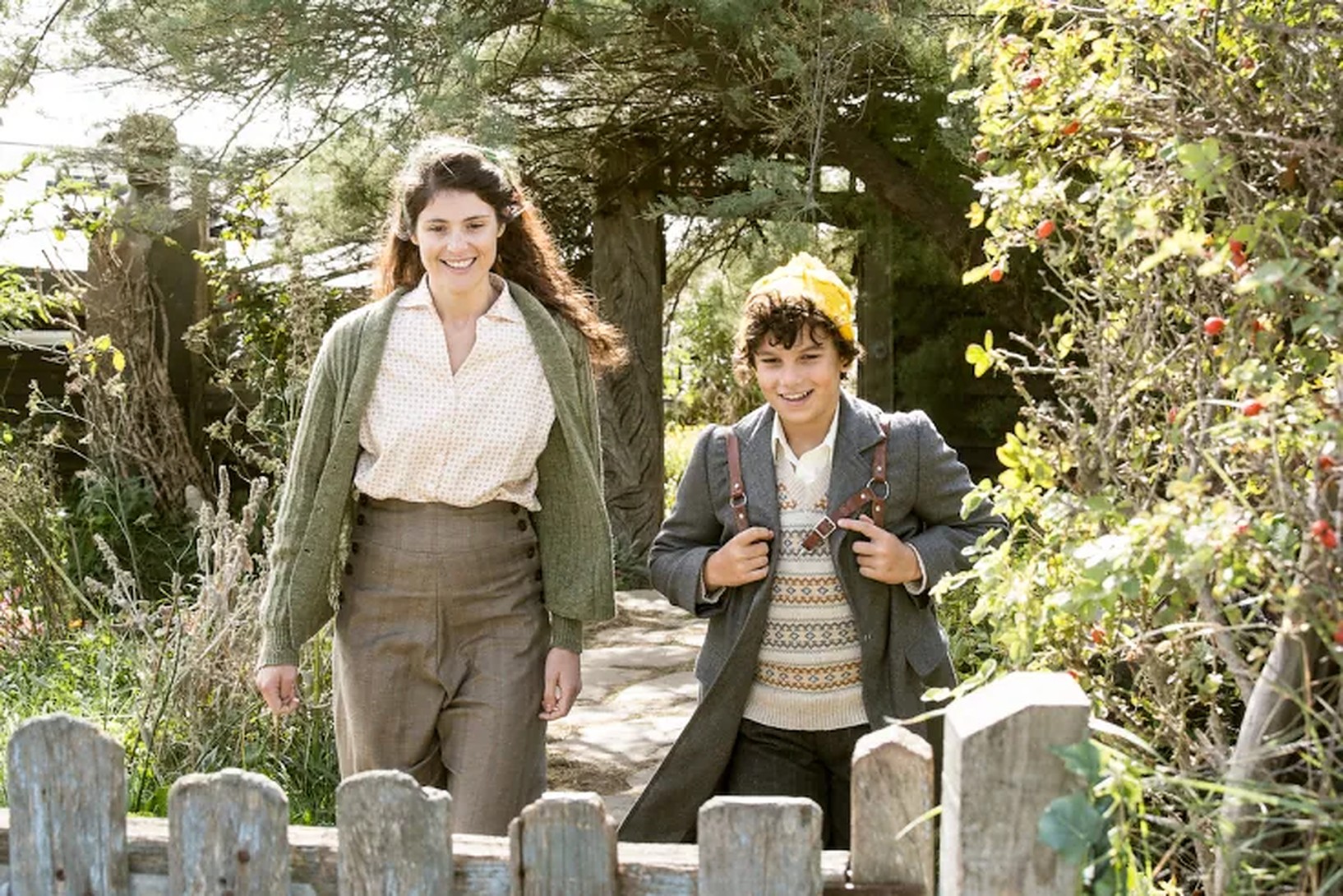 Directed by Jessica Swale, ‘Summerland’ is a British drama movie. It follows Alice, a reclusive writer who lives in a seaside cottage in Kent. During World War II, she is forced to take in a young boy named Frank, who has been evacuated from London. Reluctant to take care of him at first, Alice gradually bonds and shares her research on folklore and pagan beliefs with him. However, soon he starts reminding her of her long-lost love Vera, and she starts feeling a sense of responsibility toward him.

This leads to a startling discovery connected with Alice’s past, and she and Frank are forced to face their traumas to heal together. With its emotional narrative set in wartime and relatable characters, ‘Summerland’ touches the audience’s hearts and speaks about how everything in life happens for a reason. Moreover, the stellar cast performances by Gemma Arterton, Gugu Mbatha-Raw, and Lucas Bond add a realistic element to the movie, making one wonder if it is inspired by true incidents. Now, if you are curious as well to find that out, we’ve got the answer you need. Let’s dive in!

Is Summerland a True Story?

No, ‘Summerland’ is not based on a true story. It is adapted from an original screenplay that director Jessica Swale wrote for a BAFTA bursary that she received. Thus, she created the storyline and characters from scratch, basing them on her interest in folklore and magic. In an interview, she shared her inclination towards optimistic stories with realism, that have something more than meets the eye. This is the very case with the protagonist Alice’s situation in the movie, and thus, Swale conceptualized the entire narrative on this theme.

Moreover, the director is familiar with the World War II period that she studied while growing up, as well as the various experiences that child evacuees faced when sent to live in a new environment. While some kids had a decent time staying with loving relatives, many faced unwelcoming hosts and unhappy living situations. Swale decided to expand on the latter through Frank’s story arc and built that part of the narrative by extensively researching real-life human stories and historical facts from that era.

Actress Gemma Arterton, who essays Alice, further shared in a September 2020 interview about relating to the movie’s concept due to her own family history during World War II. “I’d studied the war at school and grew up knowing about evacuees because my grandmother was evacuated from London, so that story was a huge part of our lives,” she said. Not just that, Arterton praised the way the movie de-stigmatizes lesbian relationships through Vera and Alice’s romance in the 1940s.

The actress added, “There’s a lovely scene where Alice asks Frank if he’s shocked by her sexuality, and he just accepts it, like, “Of course, it’s not weird – why would it be weird to love someone?” That’s what we wanted to show in this film.” She elaborated, “It’s the way I grew up. My mum’s sister, Aunt Sarah, is gay, and it was never a big deal: she and my mum are very close, and we were always hanging out with her friends and her girlfriends… I think a lot of the homophobia that exists comes when people are not mixing with a certain set of people, they’re not humanizing them or seeing them as normal people.”

Apart from beautifully exploring LGBTQ+ relationships in that period, the movie also touches upon the trauma of losing a parent as well as the unfortunate realities of World War II. Frank loses both his father and home in the war, and his experience in the movie represents thousands of such children who were scarred for life due to such painful situations. In addition, the title ‘Summerland’ is reportedly based on the real concept of “The Summerland,” which is a term given by contemporary pagan religions to their idea of the afterlife.

This further is a pivotal motif in the narrative of the movie and represents the core of Alice and Frank’s bond. The movie recreates 1940s rural England most authentically and the lifelike locations and characters make it look even more believable. Thus, we can say that even though ‘Summerland’ is mainly a work of fiction, it is a true celebration of the magic that is human life and relationships, along with being a fairly realistic account of the war.