Is Super Pumped’s Randall Pearson Based on a Real Person? 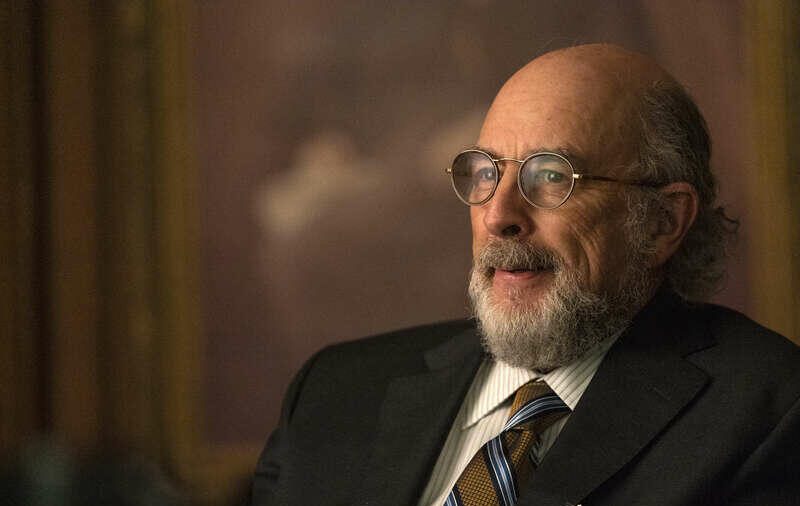 ‘Super Pumped: The Battle for Uber’ follows the remarkable story of a tech company that shakes up the taxi industry. The show’s narrative opens when the titular company is still in its “start-up” phase but is nonetheless making waves in its hometown of San Francisco. Even as its CEO and Co-Founder, Travis Kalanick, attempts to expand the company, he is faced with mounting pressure from local municipal bodies and taxi industry representatives.

It appears that much of the pushback Travis and his company get stems from Randall Pearson, who seems determined to bring the energetic young company to its knees. Considering the show draws quite a bit from real life, we got a little curious about the character of Randall Pearson. Could he be based on a real person? Let’s find out. SPOILERS AHEAD.

Is Randall Pearson Based on a Real Person?

No, Randall Pearson is seemingly not based on a real person. On the show, soon after Travis receives funding from Bill Gurley’s venture capital firm, Benchmark, he is approached by a serious-looking man named Randall Pearson (Richard Schiff), who warns the young entrepreneur that going ahead with building Uber will result in serious legal repercussions. It is soon revealed that the man talking to Travis is a representative of the San Francisco Municipal Transportation Agency (SFMTA). 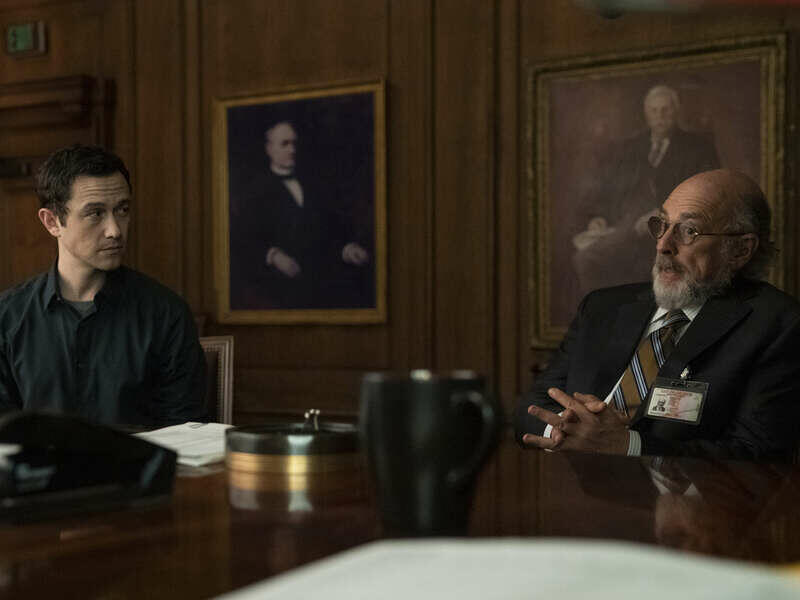 Travis brushes off Randall’s warnings and continues to expand his fleet of drivers. Soon enough, however, a cease and desist notice is delivered to the Uber (then UberCab) offices, ordering them to stop operating in San Francisco. Failing to do so, the order outlines, will attract a penalty of $5000 per instance of operation and possible jail time. Though the order is quite serious, Kalanick decides to continue running and aggressively expanding Uber.

Coming to what happened in real life, Uber (which was actually UberCab before the name was shortened) did, in fact, receive a cease and desist letter from the San Francisco Metro Transit Authority & the Public Utilities Commission of California in 2010. As depicted on the show, the company continued to function despite the possibility of hefty fines and possible jail time. However, the company actually put out a statement explaining its actions and offering to educate the government agencies on how the new ride-hailing technology functioned.

So was there a real Randall Pearson involved? It’s difficult to say. However, the threatening conversations between him and Kalanick, as depicted on the show, almost certainly did not happen. This is because, at the time the company received the legal notice, its CEO was Ryan Graves and not Travis Kalanick. Thus, there is some embellishment of the facts on the show, and it appears that Randall’s character is introduced as a narrative device and most likely for dramatic effect.

Ultimately, it appears that though there were almost certainly people whose opinions were similar to those outlined by Randall on the show, the character itself is fictional. The SFMTA representative on the show is depicted as a character willing to bend the rules. He even offers what appears to be a small bribe to the CEO if the latter hands his technology over to the taxi companies. Travis, obviously, refuses (on the show). Thus, Randall Pearson’s character is likely fictional and is added to the narrative for dramatic and narrative effect.