Is Sweet Girl a True Story? 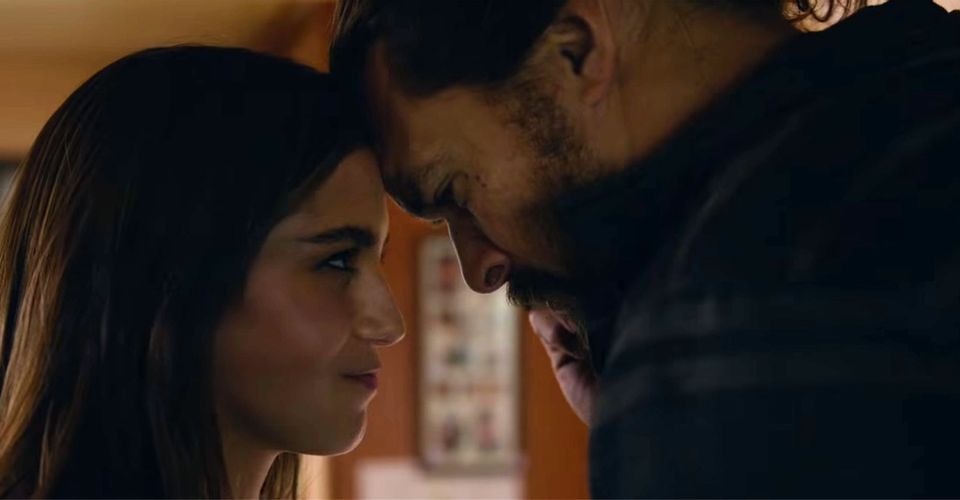 Directed by Brian Andrew Mendoza, ‘Sweet Girl’ is an action thriller film that revolves around the Cooper family. After the mother, Amanda (Adria Arjona), is diagnosed with cancer, the family spends its entire life savings on her treatment. When the father, Ray (Jason Momoa), and daughter, Rachel (Isabela Merced), learn that there is an experimental treatment that can actually cure Amanda, they start to hope for happiness again.

But then the release date of the drug gets postponed indefinitely, and Amanda dies. This sets Ray off on a dangerous path of obsession and revenge. And when repercussions for his actions inevitably come, they come for both him and his daughter. In ‘Sweet Girl,’ the protagonists are pitted against big pharma and the political and social infrastructures that it sponsors. If this has made you wonder whether ‘Sweet Girl’ is inspired by real incidents, this is what you need to know.

Is Sweet Girl Based on a True Story?

No, ‘Sweet Girl’ is not based on a true story. It is based on a screenplay by Gregg Hurwitz and Philip Eisner. The film eloquently showcases numerous shortcomings of the deteriorating healthcare system in America and how big pharmaceutical companies have total control over it. According to Momoa, who also served as one of the film’s producers, the themes of ‘Sweet Girl’ let him challenge himself like never before as an actor. He has built up a career mostly playing larger-than-life characters. This film allowed him to portray an ordinary person who is forced to make extraordinary choices due to his circumstances. 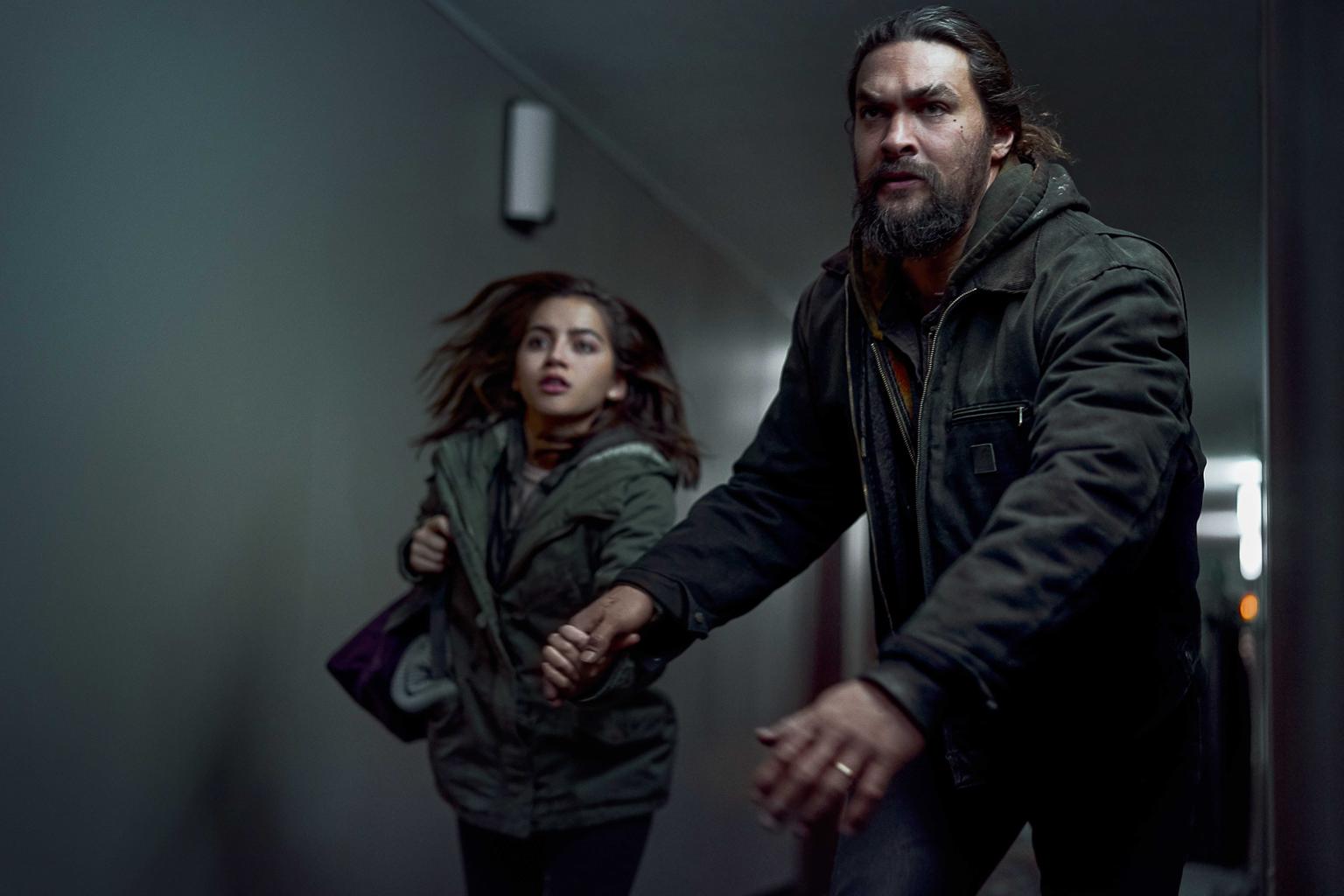 Merced echoed Momoa’s sentiments and claimed that her character is just as flawed and strong as Momoa’s. Reflecting on how politicized the healthcare debate in the US has become, she didn’t mince her words. “I don’t think health care should ever be politicized,” she stated in an interview. “That’s terrible and the opposite of what it should be, and yet it is. If you politicize it, it’s able to monetize.”

Continuing on this tangent, she said, “It’s a very tricky situation, but if we address it in the sequel, more people would start caring about it.” As the healthcare system has been one of the major topics of conversation in the US, it has been a prevalent subject in American cinema. Films like ‘Side Effects,’ ‘John Q,’ ‘The Rainmaker,’ ‘Critical Care,’ and ‘Dallas Buyers Club’ have all dealt with the subject with various degrees of success.

Mendoza, who makes his cinematic debut as a director with ‘Sweet Girl,’ has been a longtime friend of Momoa, and they have previously worked together on ‘Frontier,’ the Discovery Channel/Netflix period drama series about the fur trade in the 18th century North America. ‘Sweet Girl’ gave them the opportunity to tell a story they wanted to tell in the way they wanted to tell it. And the end product demonstrates that ‘Sweet Girl’ is ultimately a labor of love. Evidently, the film is not based on a true story, but it’s understandable if someone thinks it is.