Where Was Sweet Girl Filmed? 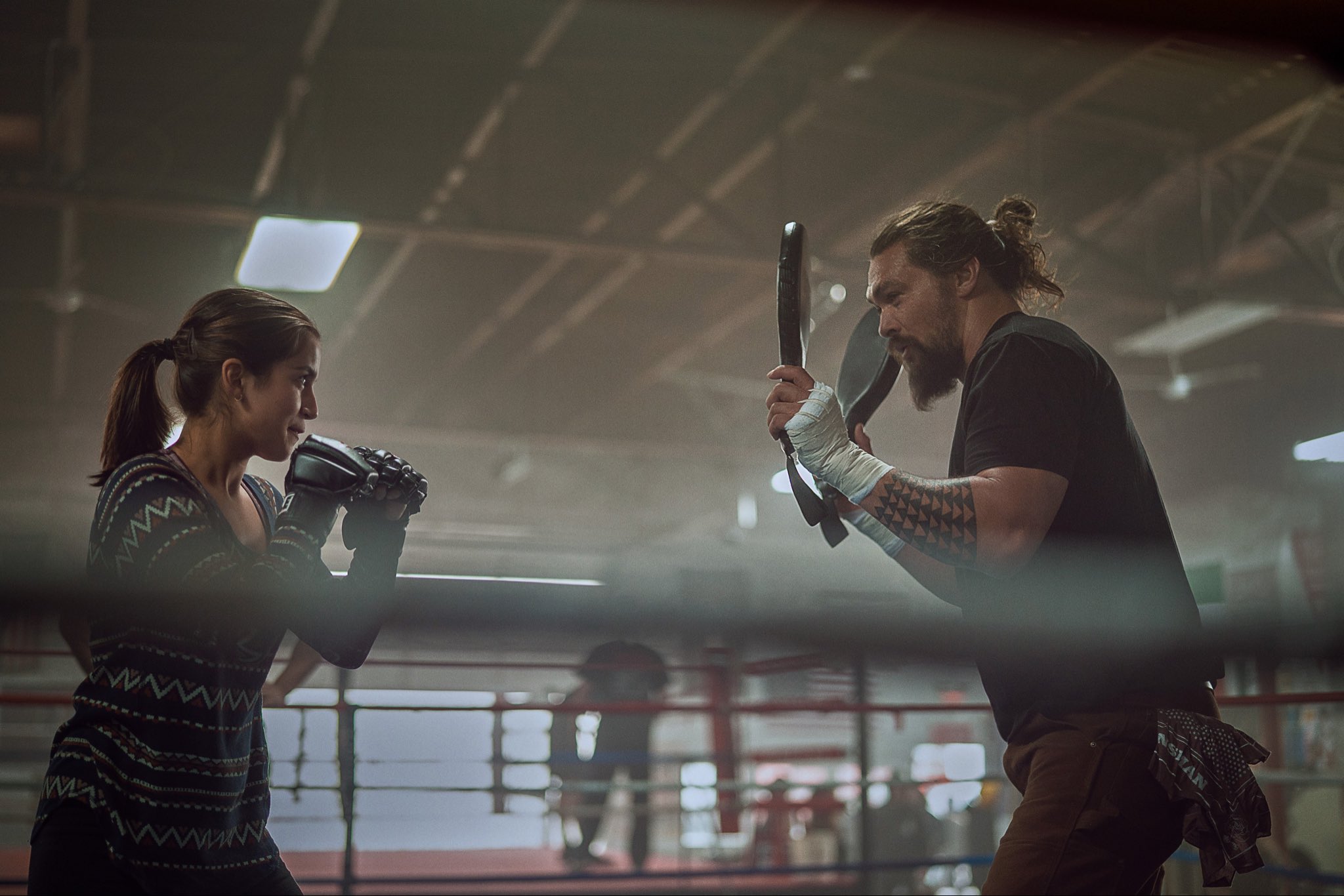 The Netflix action-drama film ‘Sweet Girl’ is the directorial debut of filmmaker Brian Andrew Mendoza. It tells the story of a grieving husband, Ray Copper (Jason Momoa), who embarks on a violent path of revenge against the pharmaceutical company he blames for his wife’s death. But his actions soon bring dangerous repercussions against him and his daughter, Rachel (Isabela Merced). The film is predominantly set in Pittsburgh, Pennsylvania, and Steel City is an active part of the story. If you are wondering whether the film was shot on location or elsewhere, this is what you need to know.

Mendoza, his Director of Photography Barry Ackroyd, and the rest of the cast and crew shot the film in and around Pittsburgh and other locations in Pennsylvania between November 11, 2019, and February 11, 2020. Now let’s look at specific locations in detail.

According to Brian Andrew Mendoza, the script was initially set in New York City, New York. However, during the scouting process, he decided not only to shoot the film in Pittsburgh but also to make the city the setting of the film. “There’s story in Pittsburgh,” he told a local news outlet. “You can feel it on the walls, on the buildings, in the streets. I loved the fact that as soon as I scouted Pittsburgh, I knew that was the city to tell this story because our character was a blue-collar character. I love the angles the city has, the Downtown, the outskirts. It’s a really cinematic city.”

In the early days of filming, the crew shot an action-packed sequence for a week at PNC Park, the famous baseball stadium located at 115 Federal Street. In the sequence, Ray Cooper scales the heights of the ballpark in his attempts to evade the authorities. Mendoza revealed that over 1,000 extras, 80 cars, and a helicopter were used to film a part of the sequence on the Roberto Clemente Bridge. It also required them to shut down the stadium temporarily.

While these scenes were shot on location using practical effects, the filmmakers utilized CGI to depict Ray’s jump into the Allegheny River, which is also part of the sequence. With Ray’s wife being terminally ill, several scenes in the film were shot at a hospital. Some of them were shot at Bellevue Suburban Hospital, located at 100 S Jackson Avenue. Momoa, Merced, Mendoza, and other cast and crew members shared photos from the set and elsewhere in the city on their respective social media accounts. Some of the other projects also shot in the City of Bridges are ‘The Dark Knight Rises,’ ‘The Silence of the Lambs,’ and ‘Pretty Woman.’

A few of the scenes of the movie were shot in early December 2019 at the Ambridge Do It Best Home Center, located at 500 Ohio River Boulevard, Ambridge, which is a borough in Beaver County, Pennsylvania. Boulevard Automotive Center in Big Beaver also served as a filming site for ‘Sweet Girl.’

Locals who thought they would get a glimpse of Momoa were disappointed as the ‘Aquaman’ star was busy shooting other scenes at an auto body shop in Ohio Township, outside of Sewickley, at the time. Over the years, Ambridge has built up a mutually beneficial relationship with Netflix. Filming for ‘Mindhunter’ also took place in the area.