Is Switched Before Birth Based on a True Story? 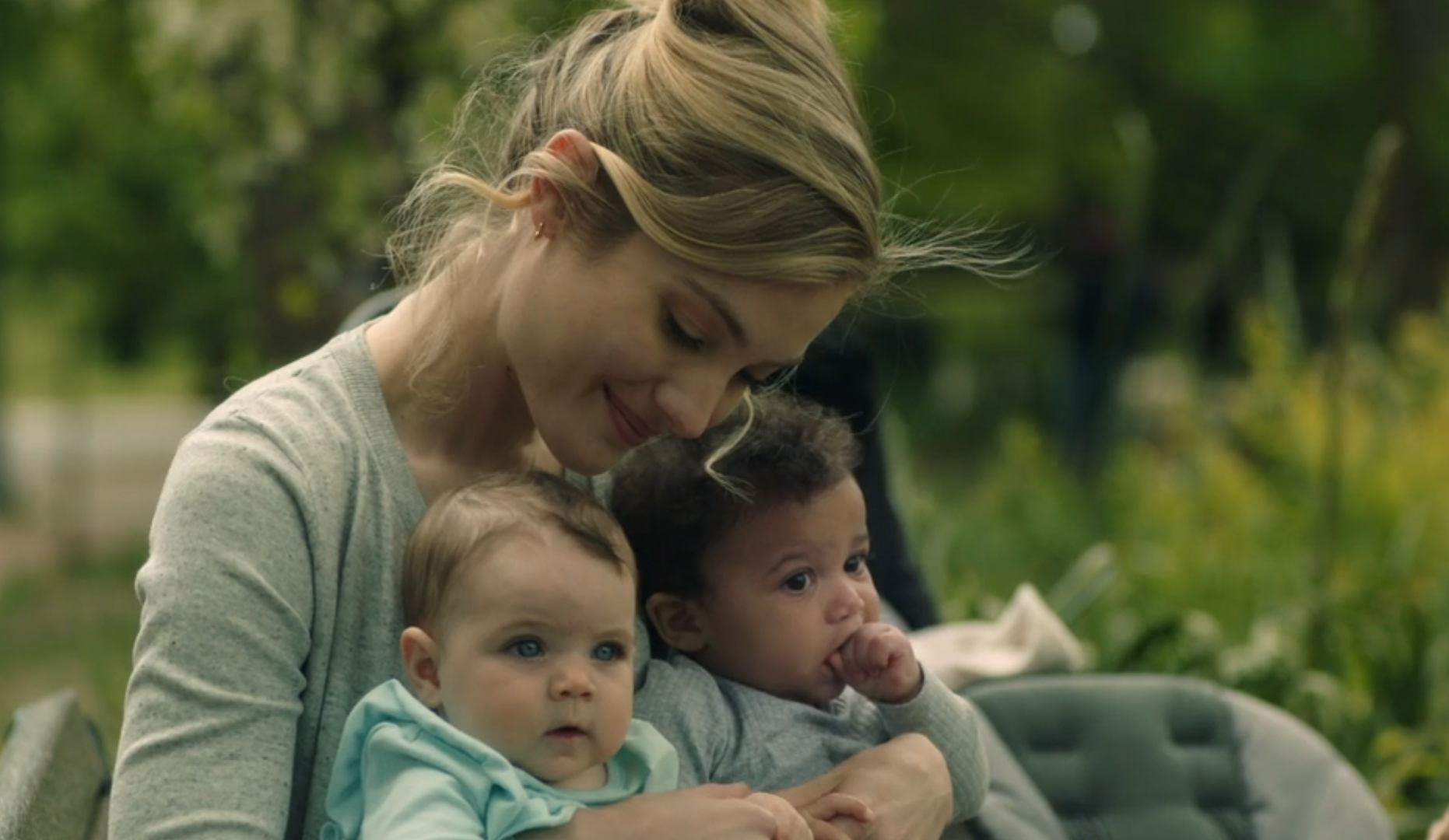 Directed by Elisabeth Röhm, Lifetime’s ‘Switched Before Birth’ centers around the conflicts faced by two couples while undergoing IVF treatment at the same time. The film centers upon Olivia Crawford (Skyler Samuels), who is pregnant after a long struggle that includes miscarriages and failed trials. Olivia meets Anna (Justina Machado) while attending her latest IVF round, and they both form a bond with each other. Their friendship and motherhood are tested when Anna suffers a miscarriage and Olivia delivers two babies — one of them belongs to Anna and Gabe and was mistakenly implanted into Olivia.

The film progresses through the emotional conflicts faced by these two women, which question their identity as a mother and woman. ‘Switched Before Birth’ brutally uncovers the behind-the-scenes of the IVF treatment centers, unraveling the severe mishaps that continue to happen in several of these facilities. It presents a heart-wrenching dilemma that wrecks the lives of Olivia and Anna, inspiring us to uncover the reality behind ‘Switched Before Birth.’ Let’s find out more!

Is Switched Before Birth Based on a True Story?

‘Switched Before Birth’ is partially based on a true story. According to Lifetime, the film is inspired by the IVF stories of real couples and tries to unveil the complicated subject of the federally unregulated fertility industry and challenges that many women around the world are facing as they try to build their families. Olivia and Anna represent a large group of women whose lives have turned around due to the unmonitored practices in many IVF centers across the world. 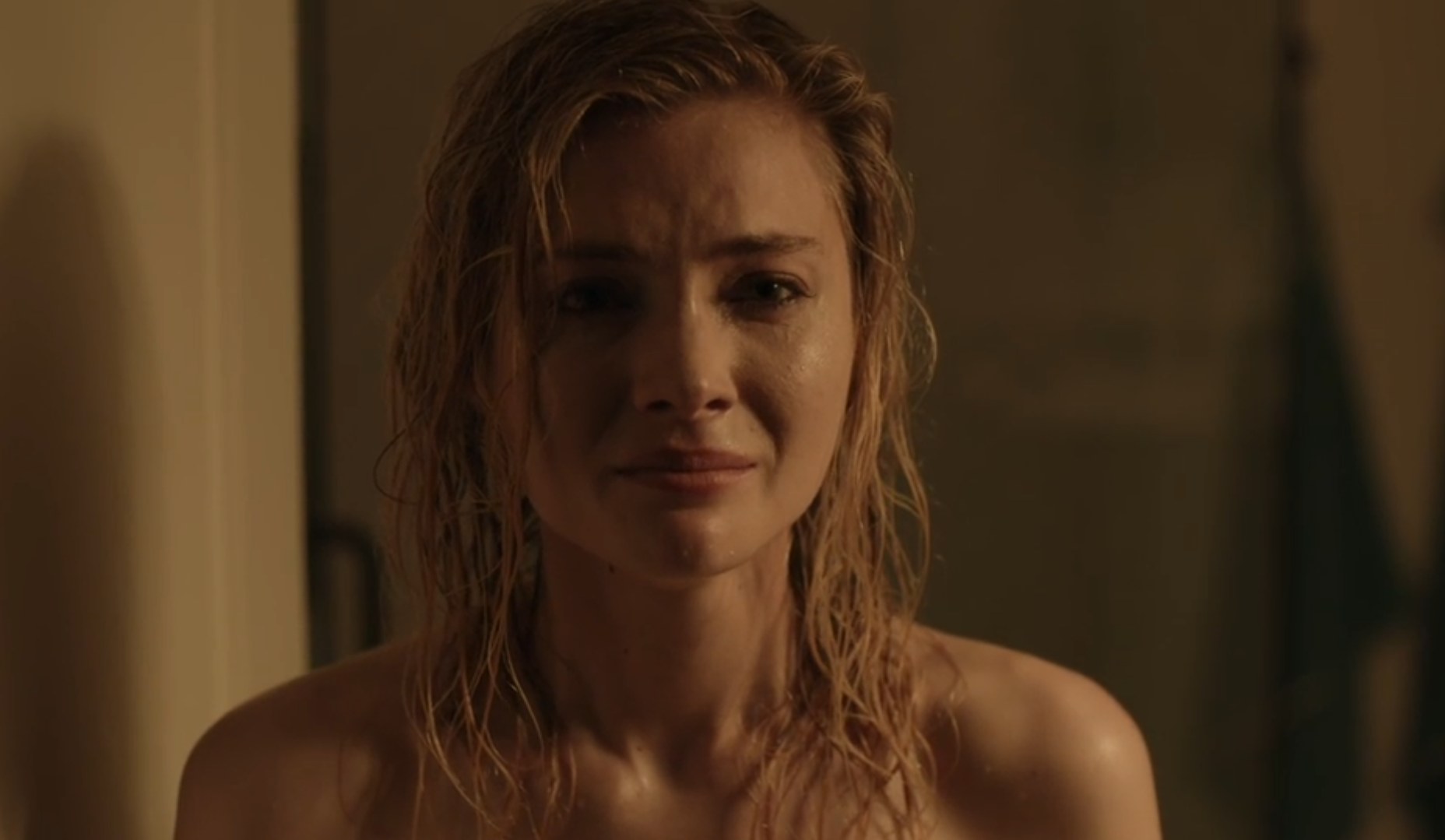 The affecting experiences of everyone who has suffered due to the regulatory gaps happening in certain IVF centers not only inspired the narrative but also shaped the purpose and relevance of ‘Switched Before Birth.’ The film aims to bring the taboo subject of In vitro fertilization into public discourse to scrutinize the unjustifiable errors happening in some facilities that escape judicial attention. It also aspires to pay homage to every woman who has fought the immutable aftereffects of IVF accidents and attempts to bring the denial of justice these women have faced to light.

In an interview given to TODAY, director Elisabeth Röhm talked about the motivation behind conceiving ‘Switched Before Birth.’ “Well there’s still a stigma and it is unfortunate that it is a taboo topic still. People don’t know how we have our miracle babies, and I feel that a film like this can really make it more of an open topic and people can become more open about their journey with it. And I feel like this is a topic that should come out into the open, not in the closet,” she said.

Interestingly, the film is also inspired by Elisabeth Röhm’s own IVF journey. Author of ‘Baby Steps: Having the Child I Always Wanted,’ Röhm has always been open about her IVF journey and her own experiences have been integral in conceiving the film. Upon the film announcement, Röhm shared, “I personally endured an IVF journey and I’m so grateful to share this topic with you in what I hope will be well received.”

Röhm is an active advocate of In vitro fertilization and has written extensively about the need to accept the medical advancements in the field of fertilization. Röhm’s knowledge and experience in the subject matter proved indispensable for ‘Switched Before Birth’ to be true to the soul-stirring experiences it is inspired by.