Is Tad Gay or Bisexual in Falling For Christmas? 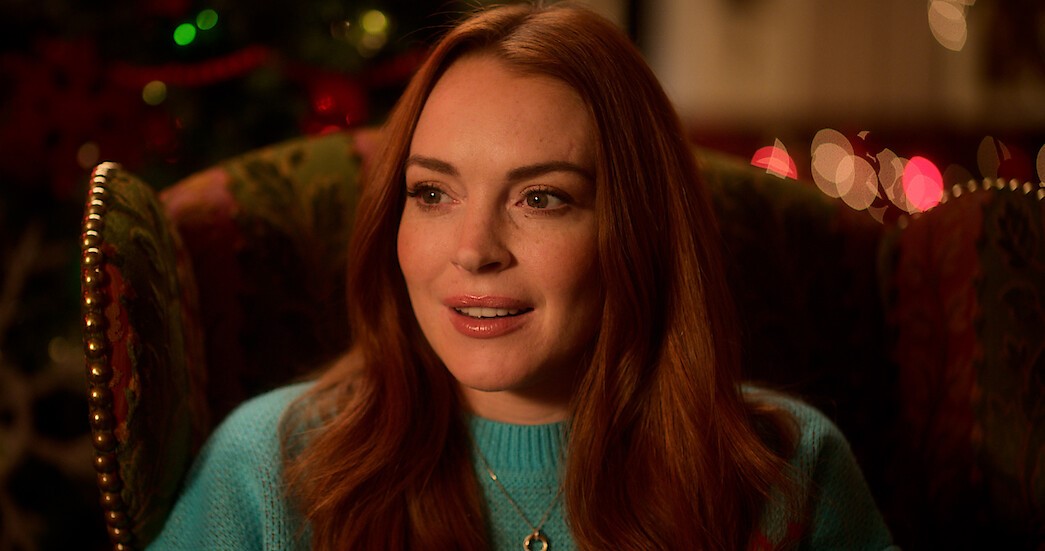 Netflix’s ‘Falling for Christmas’ is a classic rom-com movie set during Christmas. Directed by Janeen Damian, the film portrays a love triangle between Sierra Belmont (Lindsay Lohan), Tad Fairchild (George Young), and Jake Russell (Chord Overstreet). Sierra is the daughter of a rich man who owns the Belmont Resort and will soon be a crucial part of the business. Tad is an influencer whose mood is as good as his trending position on social media platforms. Right after Sierra and Tad’s engagement, the two get into a peculiar accident and are separated. Later, Jake finds Sierra and takes her to the hospital, where she is diagnosed with amnesia.

So, Sierra ends up at Jake’s North Star Lodge, where she decides to stay until someone comes looking for her or until she regains her memory. As fate would have it, Sierra and Jake end up together by the movie’s end, after the former regains her memory and breaks off her engagement with Tad. After this, Tad asks one of Sierra’s assistants about his plans for New Year’s and looks at him differently. In the next scene, we see the two sitting in a limo, and Terry has a mischievous look on his face too. These two scenes make us wonder about Tad’s sexuality. Is he gay or bisexual? SPOILERS AHEAD.

Is Tad Gay or Bisexual?

Tad is bisexual in ‘Falling for Christmas.’ There are a few instances that point to this statement. First, when Sierra breaks up with him, he looks visibly sad for a few moments. This shows that Tad does have feelings for Sierra. However, when she says he will get over things by New Year’s, he immediately asks her about posting their break up on his social media for more views. While this instance can be confused with his lack of interest in women, it only portrays how much he cares about his online presence. It points to the superficial persona and lack of strong feelings for Sierra, not women. 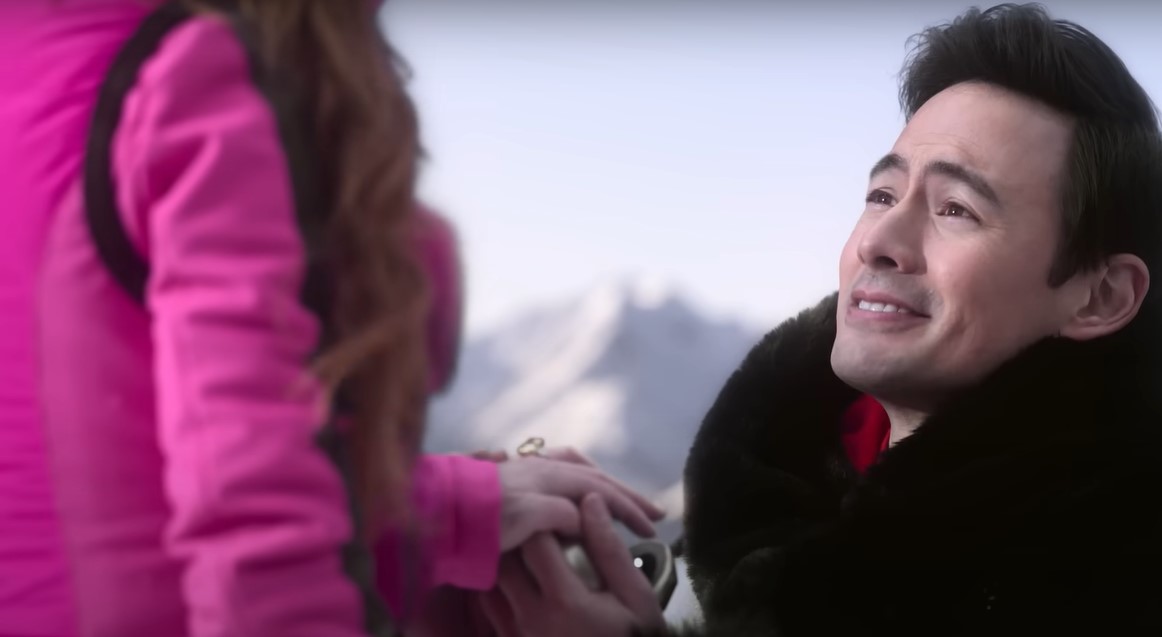 The second instance, which shows Tad likes men too, is seen in the next second. Since he’s feeling sad and wants to move on, he asks Terry, one of Sierra’s assistants, about his plans for New Year’s. The mischievous look they share and how Tad raises his eyebrows most likely mean the two will have some casual fun. It’s the same look Jake sees when Tad and Terry sit together in the former’s Limousine. While it isn’t explicitly revealed if Terry is gay or bisexual, it is safe to say that Tad is bisexual.

Read More: Who is the Old Man in Falling for Christmas? Is He Santa?