Is Talladega Nights: The Ballad of Ricky Bobby a True Story? 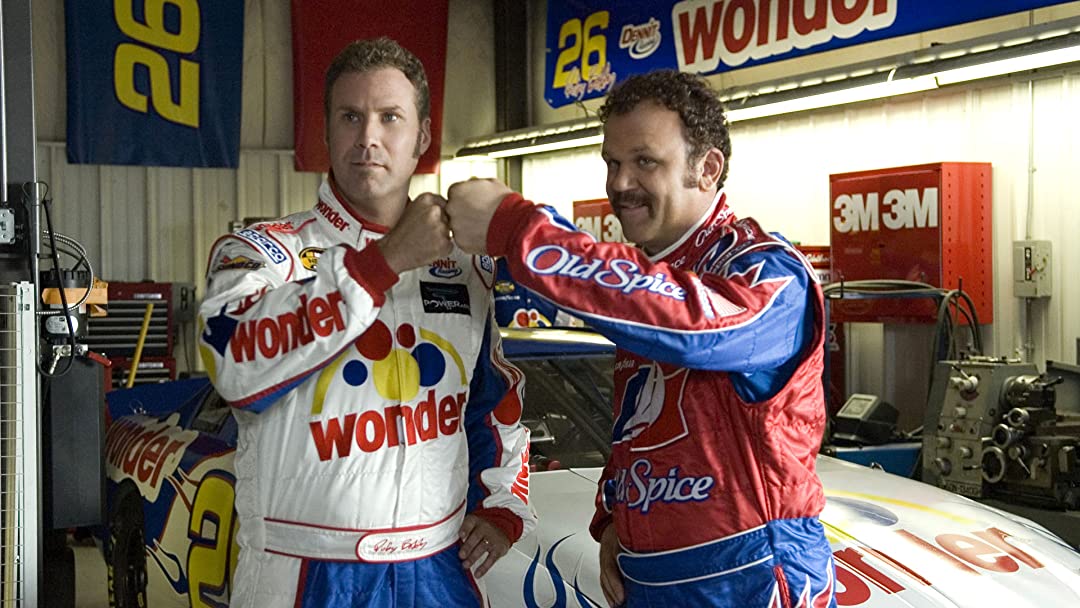 ‘Talladega Nights: The Ballad of Ricky Bobby’ follows the hilarious accounts of Ricky Bobby, a racing prodigy who is obsessed with the idea of being number one. His biggest source of pride is his vanity. But an extremely talented French racer Jean Girard joins the team and outperforms Ricky at the Lowe’s Motor Speedway, crushing his pride above anything. As sports-based flicks are mostly gleaned from real-life stories of famous personalities, we’re wondering where the story of ‘Talladega Nights: The Ballad of Ricky Bobby’ comes from. If you want to dive deep into its origin, we have got you covered!

Is Talladega Nights: The Ballad of Ricky Bobby Based on a True Story?

No, ‘Talladega Nights: The Ballad of Ricky Bobby’ is not based on a true story. Director Adam McKay penned the script for the movie along with Will Ferrell, who also stars as the lead character, Ricky Bobby. Ferrell was pondering over the popularity of the sport and how it would merge with the general appeal of comedy. He was thrilled to create a comedic setup within the NASCAR universe.

During the filming of ‘Elf,’ McKay and Ferrell had a conversation about NASCAR, which prompted them to sit for a race. But once they stepped foot on the track, they were lured by its charm. Although Ricky Bobby’s character has no real-life equivalent, the process behind the production is partially credited to NASCAR, which assisted the crew in achieving accuracy and access to real racing events. Producer Judd Apatow additionally praised one of the employees at NASCAR, who surprised the filming crew with jokes that were later imbibed in the script.

Besides the crew, the cast members also imbued certain elements that would heighten the appeal of the characters. For the look of Cal Naughton Jr., Reilly looked at pictures of contemporary drivers and an old book covering the history of the sport, where he came across photos of men with unkempt facial hair. Inspired by this vintage look, he decided to try it out on Cal. Similarly, Leslie Bibb, who plays Ricky’s wife, Carly Bobby, admitted that her character is inspired by the women she saw at Neiman Marcus, from people who characterized her childhood, females in Virginia, and the elite class of women in Beverly Hills.

Moreover, instructors at the Richard Petty Driving Experience also assisted Ferrell, Reilly, and Sacha Baron Cohen in learning the basics of racing. Sacha revealed that the most challenging part of the filming was when they were made to sit with real NASCAR drivers speeding along the track at 180 miles an hour. According to Ferrell, the scene where Ricky assumes that he’s going fast, but the speedometer reads 25 miles per hour, is based on a real-life experience. It has been further teased that his character might have been derived from 3-time NASCAR Cup Series champion and 3-time NASCAR Cup Series runner-up Darrell Waltrip, who faintly resembles Ricky, according to some people. So it is evident that the movie is somewhat based on real-life exchanges and a mix of different personalities, although it is not based on a true story.