Is Tatu Baby Dating? Who Is Her Boyfriend?

Tatu Baby is a tattoo artist, online influencer, and television personality who shot to fame after featuring as a contestant on the tattoo competition reality show ‘Ink Master’ on season 2 where she placed fourth, and then again on season 3 in which she came third. She then went on to star in the VH1 reality show ‘Cartel Crew,’ which follows the lives of people whose families have had past cartel connections.

Tatu Baby is the daughter of a New York drug kingpin from Queens who was killed in cartel violence when she was 4. She has since gone on to carve a space for herself in the tattoo and reality television scenes. The Instagram model’s tumultuous romantic life is hinted at on her show, and with season 3 out, fans are undoubtedly curious about what’s going on in her romantic life. Here’s what we found.

Tatu Baby, or Katherine “Kat” Flores, was initially known to be dating Eddie Soto, with whom she had her son Deniro Roman Soto. Born on May 23, 2014, Deniro was reportedly only 1 when Eddie was convicted on drug charges and sentenced to 5 years in federal prison. He is known to have had connections with the Miami narcotics ring. Katherine has also mentioned that he was unfaithful to her during her pregnancy, and eventually, their relationship ended. Eddie, however, continued to meet his son Deniro during prison visits. Upon his release in 2019, Eddie and the Miami tattoo celebrity got back together. 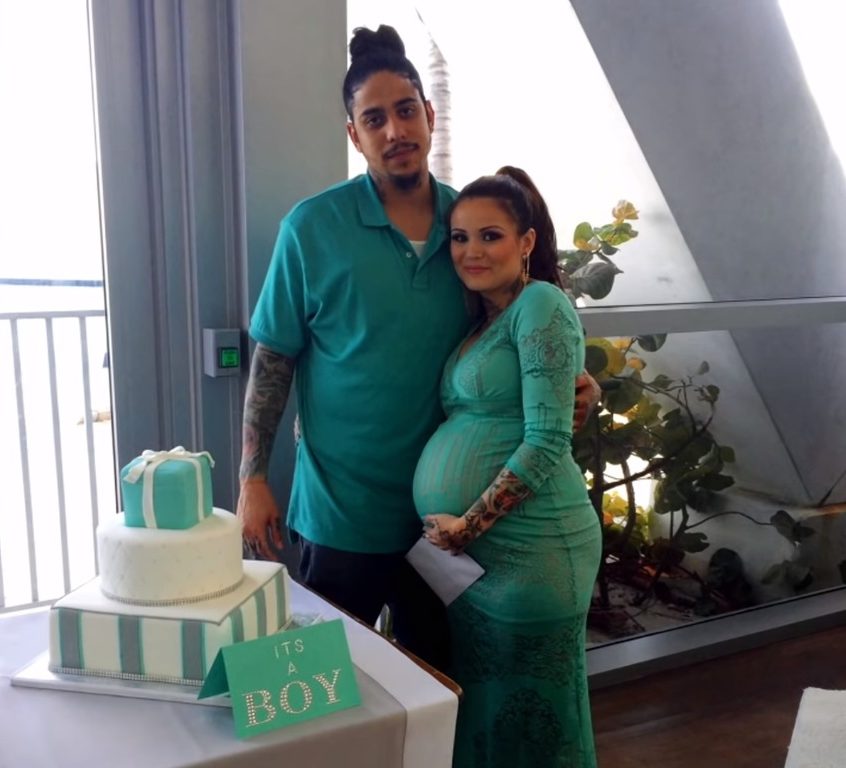 The reconciliation was partly because, according to Katherine, Eddie came out of prison looking like “a whole snack.” They agreed to raise Deniro together, with both separately acknowledging that Eddie had a lot of catching up to do in terms of fatherhood. However, arguments between them continued. A few months later, Katherine announced that she had broken up with Eddie, realizing that their relationship had no future. Eddie has since been conspicuously missing from Katherine’s media appearances and posts. It is, therefore, pretty clear that she has called things off for good with the father of her child.

Is Tatu Baby’s Dating Anyone?

In 2017, Katherine Flores was briefly linked with Ceasar Emmanuel, star of the tattoo reality show ‘Black Ink Crew,’ who claimed that they had had a fling. Katherine, however, denied that anything happened between them, claiming that they were just friends. Presently, there seems to be no romantic interest in Katherine’s life that she has publicized. 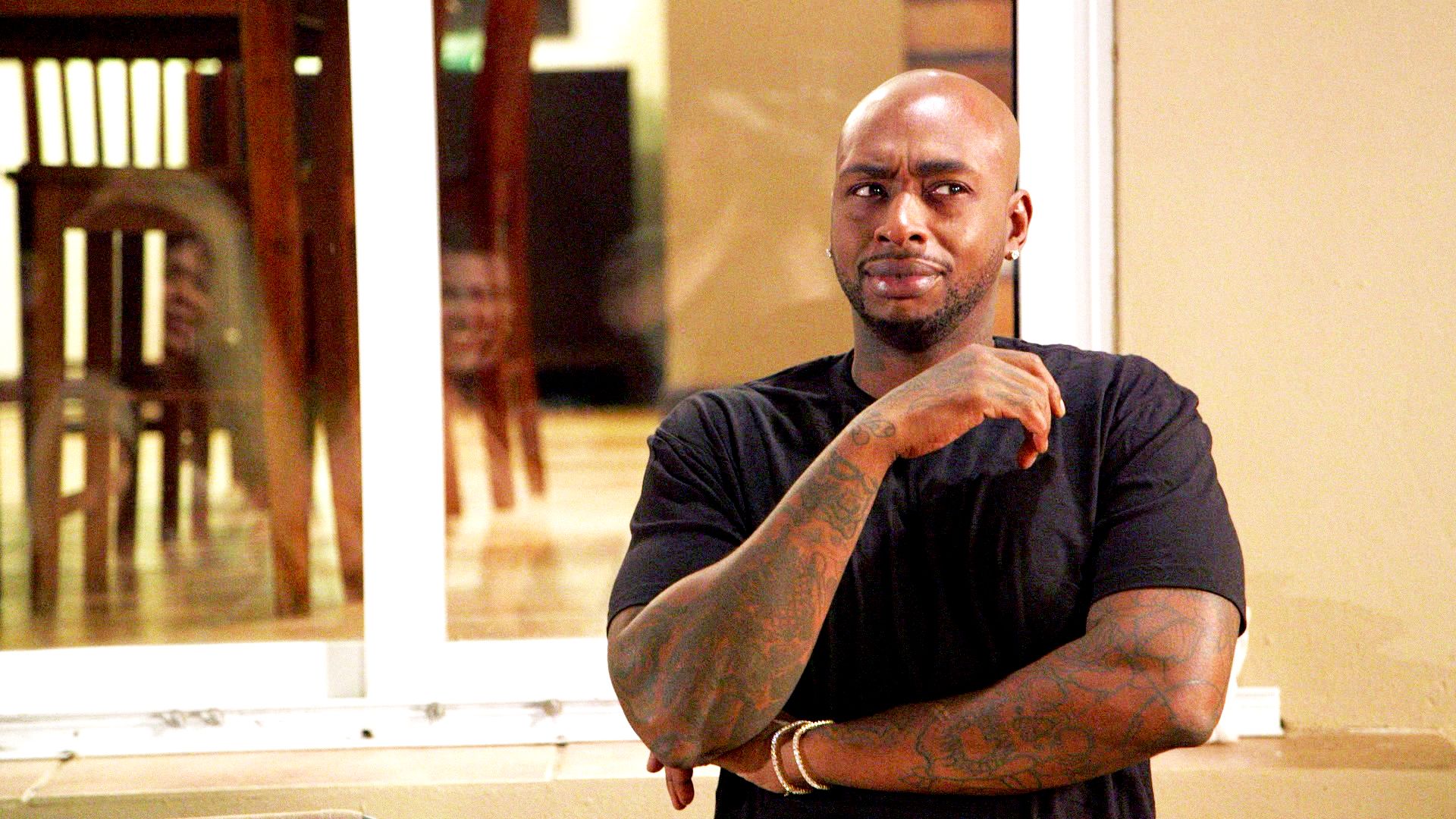 She could be keeping her relationship clandestine from the media, as she has likely done in the past as well. For the most part, the reality TV star is seen spending time with her young son Deniro and celebrating his special days. Her Miami tattoo studio, named Till The End Tattoos, also keeps Katherine busy as she continues to be a highly sought-after tattoo artist.