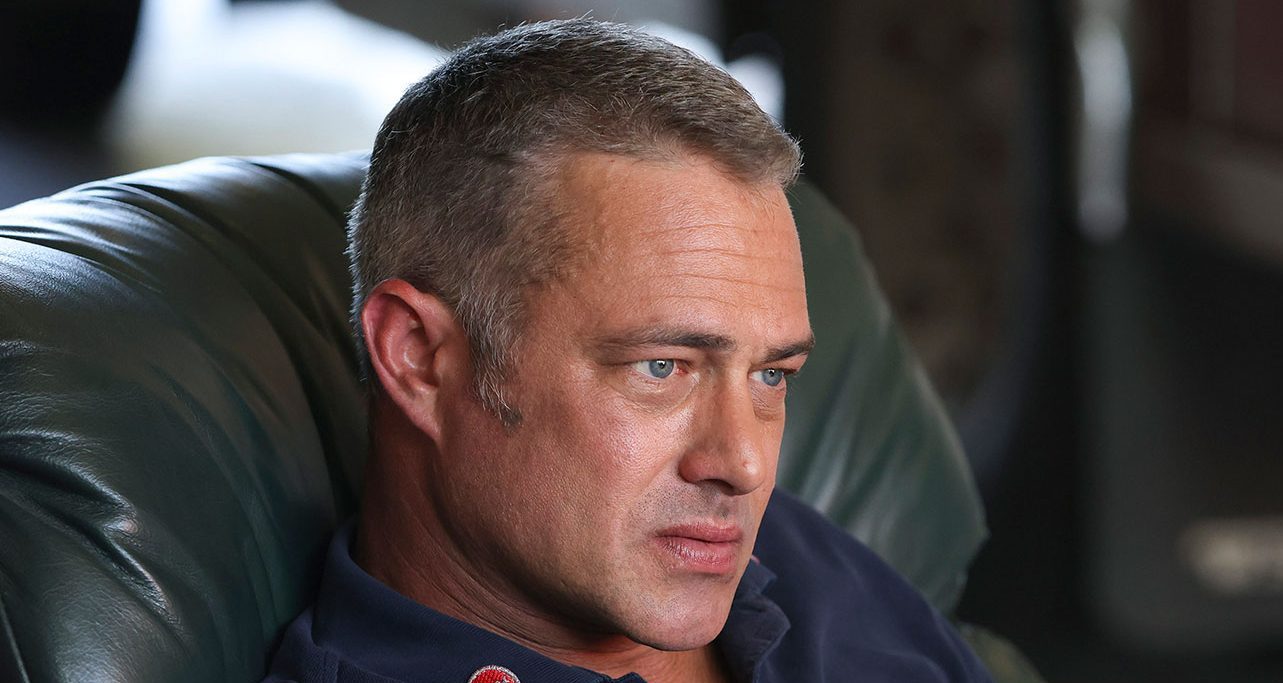 The eleventh season of NBC’s action series ‘Chicago Fire’ begins with Kelly Severide and his wife Stella Kidd’s lives getting threatened because of the former’s involvement with Detective Pryma. Severide’s near-death experience alarmed the viewers, who haven’t yet gotten over Jesse Spencer’s exit, concerning Taylor Kinney’s future in the series. Although his storyline in the first half of the season gives immense relief to the fans, the twelfth episode of the current installment leaves the viewers alarmed again concerning Kinney’s commitment to the action drama. If you are one among them, here’s everything you need to know about the same! SPOILERS AHEAD.

What Happened to Kelly Severide?

Severide and Stella cherish an appealing relationship after working together as the first responders of Firehouse 51. They have always succeeded in keeping the complexities of their togetherness out of the fire station not to affect the harmony of their respective squads. In the twelfth episode of season 11, Severide and Stella’s squads set out to rescue a man from a bunker. Seeing wires tapped on the door of the bunker, Stella concludes that it is not safe to open the door to rescue the man. Severide dismisses her conclusion and proceeds with his understanding, which offends Stella severely.

Although Severide manages to complete the intervention without anyone getting hurt, Stella doesn’t tolerate the way her husband treated her in the line of duty. After the incident, Stella talks about the incident to the lieutenant, who doesn’t display the patience to listen to her side of the story. An infuriated Stella tells him that it is better for them to work different shifts so that they wouldn’t be working together. If Severide starts working a different shift, there will be an opening for Taylor Kinney to leave the action drama. So, are seeing the last of the celebrated character in the series? Here’s what we can share about the same.

Over the years, ‘Chicago Fire’ has grown a reputation of writing off characters either for the betterment of the narrative of the series or to respect a particular performer’s wish to leave the show. When Stella raises the possibility of working two different shifts, the viewers must have wondered whether Kinney’s time in the show has come to an end. Well, not really. As of yet, neither NBC nor Kenny has released a statement concerning the actor’s departure from ‘Chicago Fire,’ which means that the imminent departure of the lieutenant is not even in the cards. 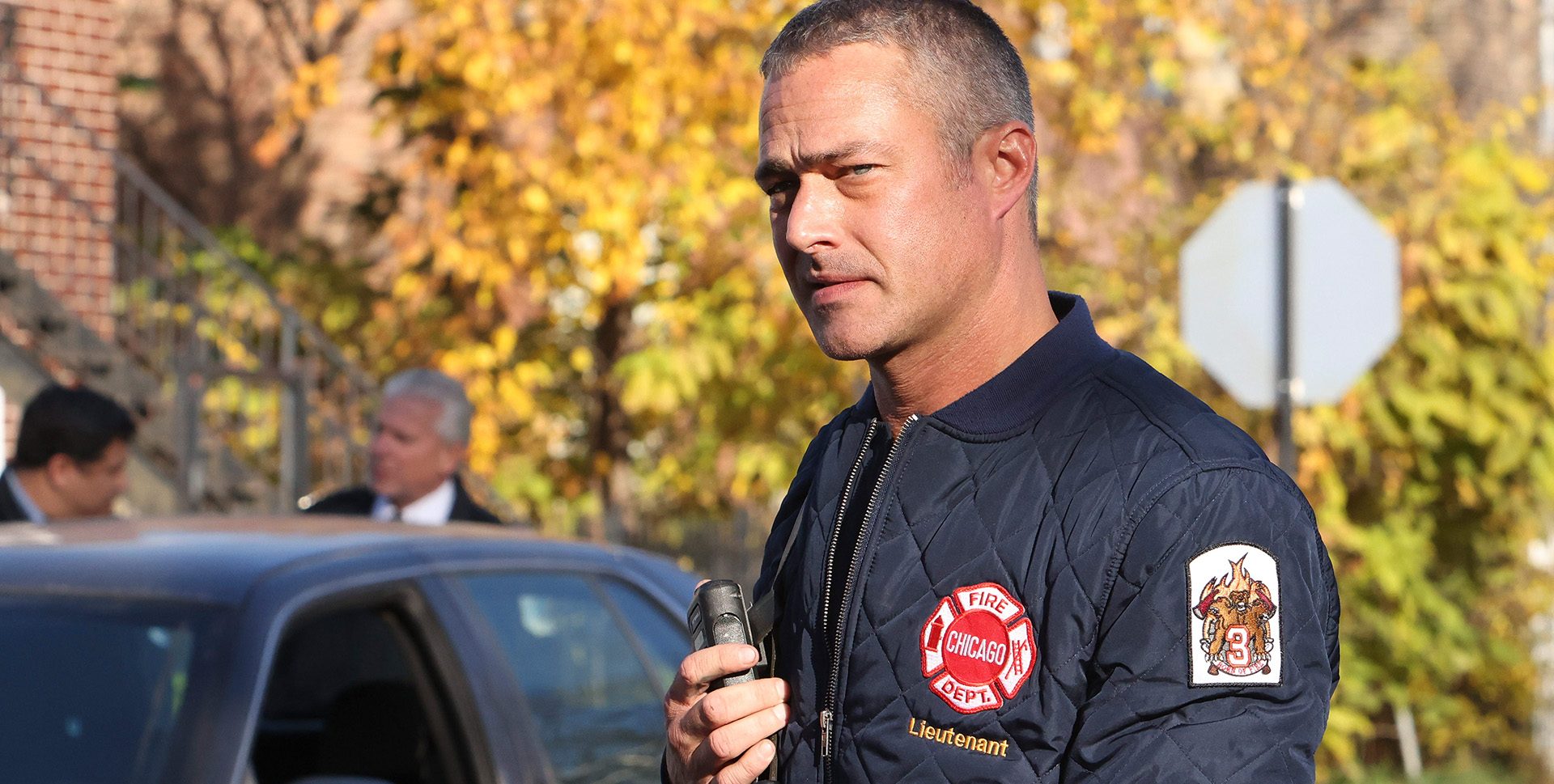 In addition, the twelfth episode of season 11 ends with Severide and Stella resolving the conflicts between them. After the same, they even work together to save an old woman, who gets stuck under a boat. Their teamwork may have made them realize that there isn’t any need for working different shifts. Since Severide is expected to continue working together with Stella, we believe that Taylor Kenny will continue featuring in ‘Chicago Fire.’ In the rest of the episodes of the season, Severide may continue dealing with the intricacies of his marital relationship with his fellow lieutenant.

“Severide and Kidd are about as in love as two people can be, but that doesn’t mean there won’t be bumps and challenges, especially because they work together in such a high-pressure environment,” co-showrunner Andrea Newman told NBC Insider. “In the next couple of episodes, the strength of their relationship will be tested as a revelation about Kidd’s past in the CFD comes to light,” Newman added about what’s in store in Severide’s storyline, making sure that Kinney’s character will remain a significant part of the upcoming episodes.