Is Temptation: Confessions of a Marriage Counselor Based on a True Story? 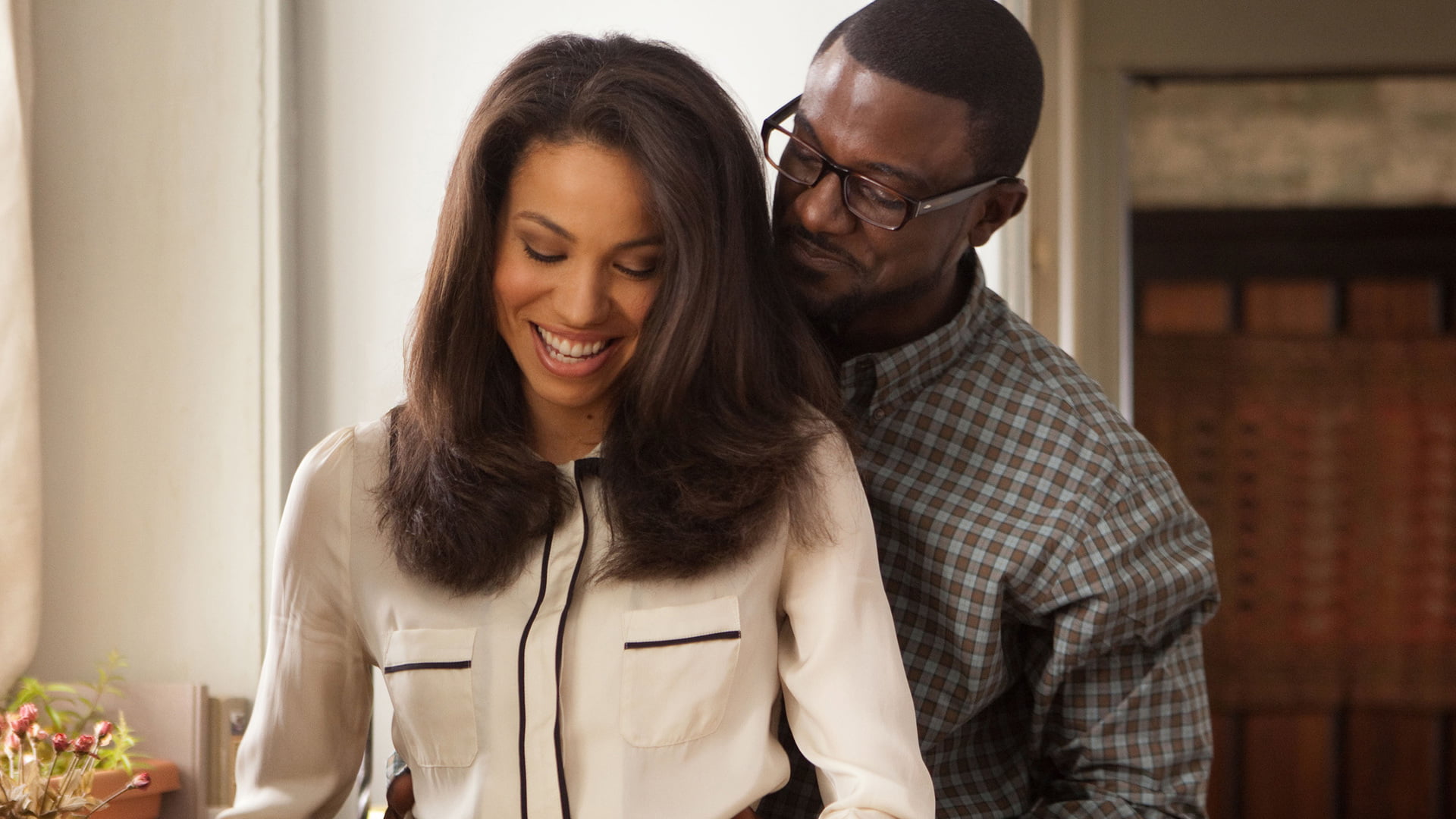 Directed, written, and co-produced by Tyler Perry, ‘Temptation: Confessions of a Marriage Counselor’ is a romantic drama movie that narrates the story of Judith, a wife whose marriage with her husband Brice has gone stale. It chronicles the tumultuous journey of the couple as they battle boredom, monotony, and the distance that grows between them. Soon, Judith goes on to get involved in a relationship with a client Harley from her place of work as a marriage counselor.

The 2013 movie talks about infidelity as a central theme in the midst of a marriage in turmoil. Starring Jurnee Smollett-Bell, Lance Gross, Kim Kardashian, Vanessa Williams, Robbie Jones, and Brandy Norwood in lead roles, it shines a light on how couples handle problems differently and how communication can go a long way in saving a relationship. Such honest and gripping themes are bound to make people wonder about the roots of the story. If you’re one of the curious viewers, we’ve got all the details for you.

Is Temptation: Confessions of a Marriage Counselor a True Story?

No, ‘Temptation: Confessions of a Marriage Counselor’ is not based on a true story. Instead, the narrative of the movie is loosely adapted from the 2008 stage play titled ‘The Marriage Counselor,’ written, directed, and produced by Tyler Perry. While developing the script of the play to make it suitable for the big screen, the filmmaker and playwright took some creative liberties and made several changes in the tone and overall flow of the story. 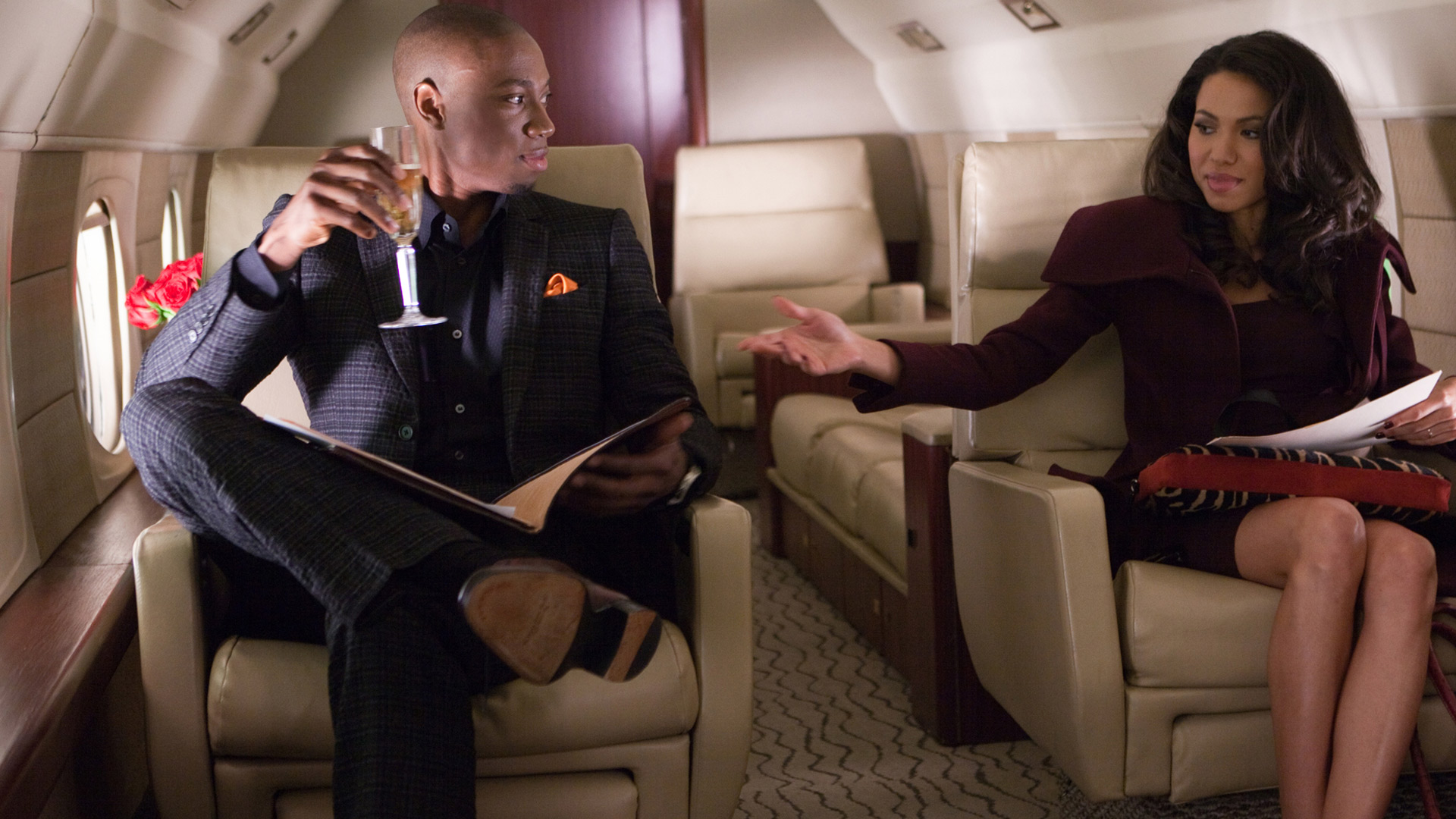 The movie was supposed to be titled the same as the play, ‘The Marriage Counselor,’ but after an uproar that ensued after the announcement of Kim Kardashian’s involvement in the movie, director Perry defended his decision to cast Kardashian and renamed the movie ‘Temptation: Confessions of a Marriage Counselor.’ The play’s genre is more comedy than drama. However, the 2013 movie possesses a much darker tone so that the essence of the story gets highlighted, thus letting go of the comic approach.

“This movie is about temptation. It’s about making a bad choice [and] how one bad decision can change your whole life,” Perry said in an exclusive red-carpet interview with The Christian Post. Furthermore, the controversially cast Kardashian also revealed her perspective. “Usually when someone talks about relationships and the temptations and the struggles in relationships, it’s usually the guy doing wrong,” she said. “This is flipped, it’s the girls and the temptations that girls have and it’s really real.”

Lust for money, power, and a better relationship bring ruin to Judith’s life as she navigates life with a choice. She can either stay with her husband, who she has known for decades, with a job she does not like. On the other hand, she can choose a new, exciting, and powerful man who can give her everything she ever wanted. Her inner conflict forms the basis of a significant point in the narrative and the climax (Spoiler Warning) sees her battling with HIV.

Most of Tyler Perry’s creative work follows a certain theme and charm, like the 2007 dramedy ‘Why Did I Get Married?’ and the 2013 movie is no different. It puts one’s relationships into perspective and makes the viewer wonder what is truly important for them to hold on to. Though driven by a fictional narrative, ‘Temptation: Confessions of a Marriage Counselor’ stands as an attestation to the power of temptation and what a person can do under its influence.