Is Ten Percent Based on a True Story? 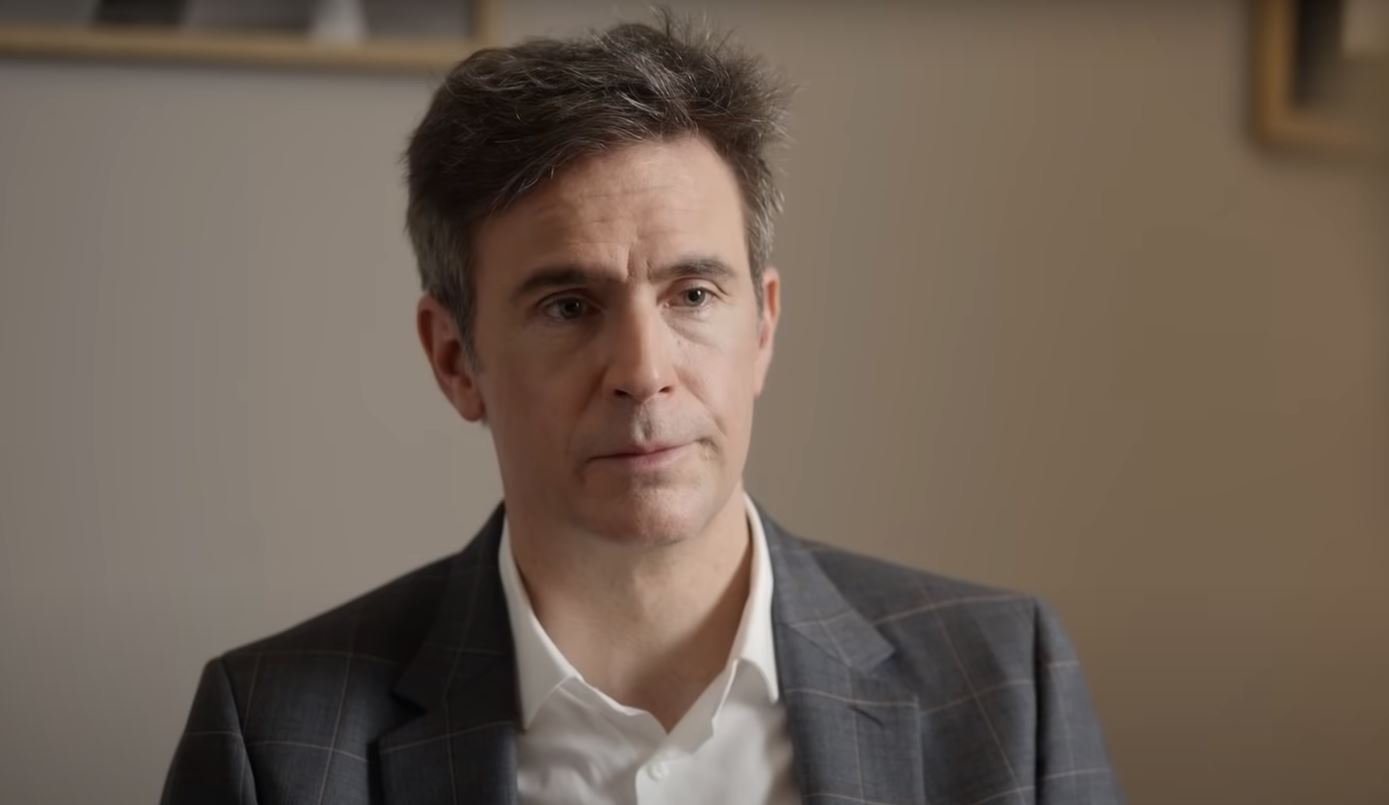 Created by John Morton, ‘Ten Percent’ is a British comedy show that follows a talent agency named Nightingale Hart in Soho, London. The agency’s founder, Richard Nightingale, unexpectedly passes away, and the company struggles to maintain its celebrity clients in the aftermath. The agents come together to ensure perfection in the services provided and business does not collapse.

The series stars talented artists like Jack Davenport, Lydia Leonard, Maggie Steed, and Prasanna Puwanarajah. Several actors like Helena Bonham Carter and Dominic West appear on the show as themselves, making the viewers wonder about the show’s authenticity. Is the story based on real-life events or a fictional work? Well, we have just the answers you need!

Is Ten Percent a True Story?

No, ‘Ten Percent’ is not based on a true story. Instead, the show takes inspiration from a French comedy show named ‘Call My Agent!‘ or ‘Dix Pour Cent.’ Created by Fanny Herrero, the award-winning French series has a huge fan following. It follows agents in the talent agency named Agence Samuel Kerr as they balance their professional and personal lives following the death of founder Samuel Kerr (Alain Rimoux). The English adaptation follows the same premise, replacing Paris-based Agence Samuel Kerr with Nightangle Hart in London.

The show is a comedy fountain with ridiculous scenarios sprouting from seemingly mundane events. Agents have to make sure that any bad news, such as a role rejection, does not cost them business with clients. The characters within the show, whether major or supporting, are a joy to watch with such entangled lives that you cannot help but chuckle at their antics. Of course, the numerous celebrity cameos add to the charm of the series.

Following the popularity of the French show, it has been adapted into multiple languages to cater to different types of viewers. The Turkish series ‘Menajerimi Ara’ was the first adaptation. Studio Dragon dealt with the South Korean version, while India followed suit, with Netflix releasing the Hindi adaptation, titled ‘Call My Agent: Bollywood.’ Several other countries, like Italy, Indonesia, the Philippines, Malaysia, and Poland, have set up their own version of the ‘Call My Agent!’ Similarly, Britain got ‘Ten Percent,’ which follows similar themes as the French comedy series.

However, the storylines of the two shows diverge after a couple of episodes. This provides a freshness to those who have already watched the original. The British show has added several new elements to mold the series to suit its intended audience and stand apart from ‘Call My Agent!’ Of course, the show’s basic premise remains faithful to the French original. For John Morton, writing the British show was a challenging prospect. “You feel an immediate sense of responsibility to the original show and to people that like it,” he told Hello! Magazine.

John added, “You never want to mess things up, and there is a real danger with [remaking something] that you might damage the thing you’ve been given to play with.” However, Jack Davenport, who plays Jonathan Nightingale in the British version, did not watch the French show before working on the remake. The actor went out of his way to avoid the original series to maintain originality in his acting and not be influenced by his counterpart character, Mathias Barneville (Thibault de Montalembert). 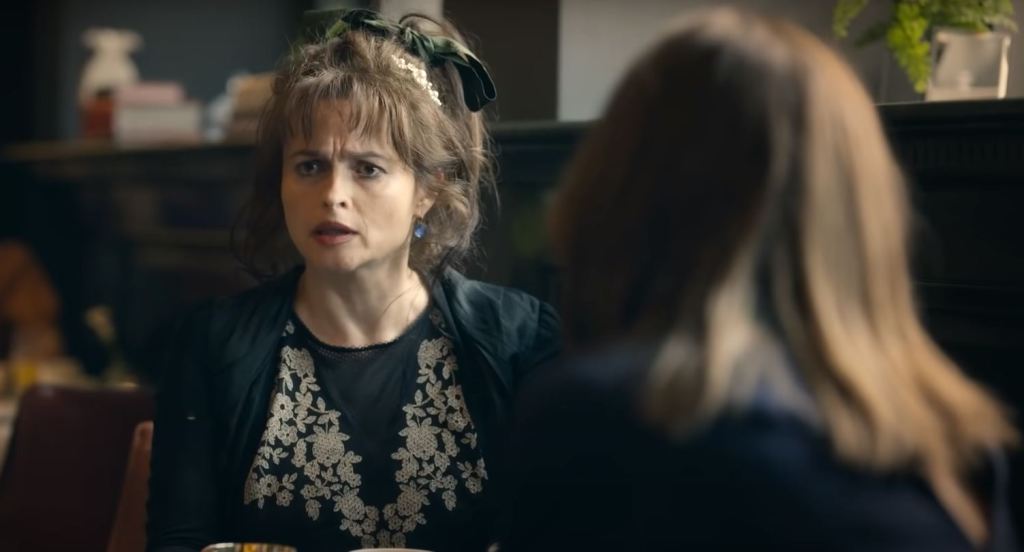 Taking all the facts into consideration, we would like to reiterate that ‘Ten Percent’ is not inspired by actual events but is a remake of the beloved French show ‘Call My Agent!’ The themes within the series are hilarious and will leave you wanting more. Of course, any show that may or may not give a glimpse into how the celebrities live out of the limelight is sure to intrigue the audience. Luckily for the British show, it is full of celebrities whose antics and chemistry with the employees of the talent agency are too hilarious to miss.