Where is Ten Percent Filmed? 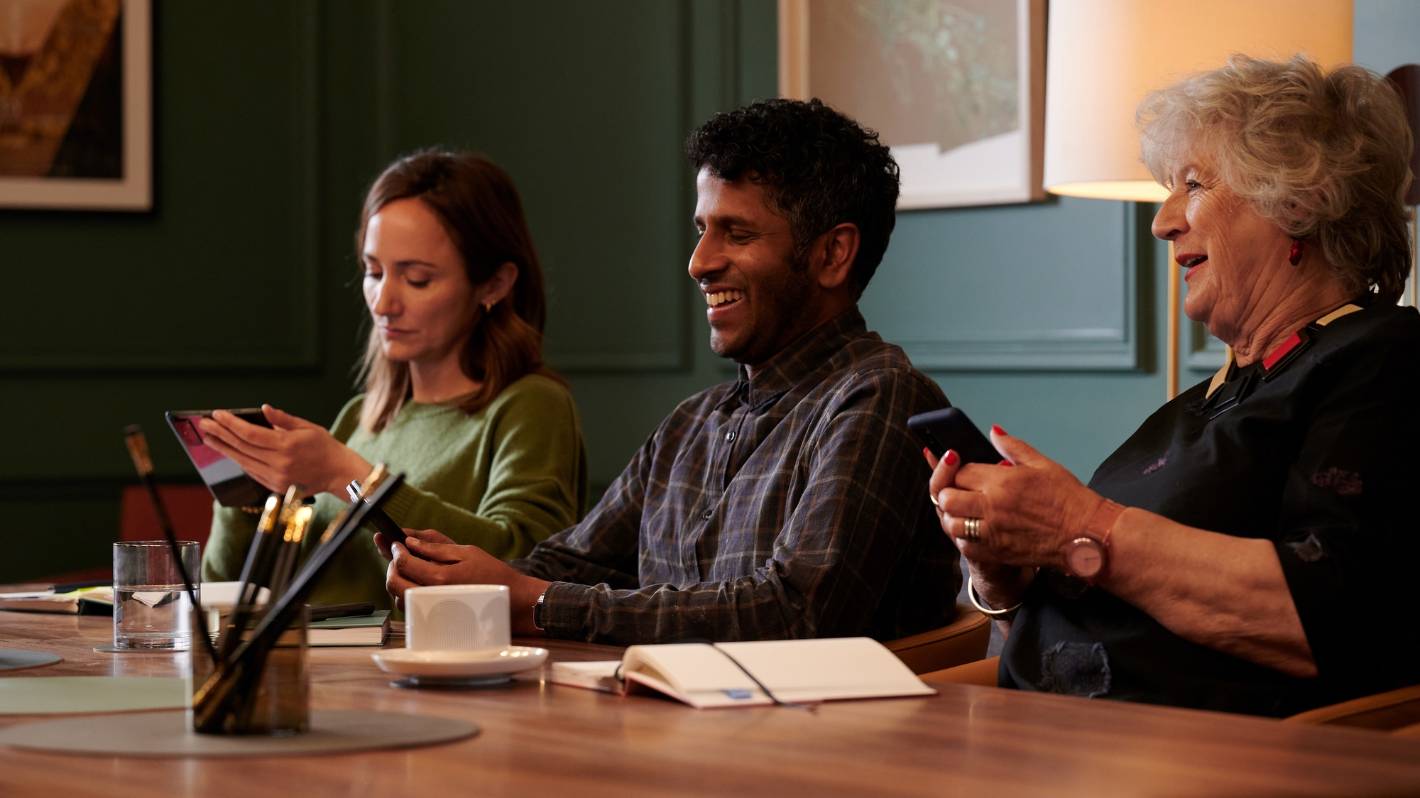 ‘Ten Percent’ is a British remake of the hit French series ‘Call My Agent!’ Set in London, the comedy series revolves around the talent agency Nightingale Hart. After the founder of the company dies unexpectedly, the agents begin scrambling to keep the business afloat. While they have ample drama in their personal and professional lives, they must put everything on the back burner to deal with the crises that their celebrity clients often find themselves in.

Created by John Morton, the British show holds its own in comparison to the original French version and transports the setting from Paris to London. The bustling vibe of the metropolis creates the perfect blend of glamor, chaos, and a sense of urgency that characterizes the work of the agents at Nightingale Hart. So, since you cannot wait to find out about the places where the show is lensed, here is all the information we have gathered!

‘Ten Percent’ is filmed in London, the capital and the largest city in England. The global city is a notable hub of economy, culture, fashion, tourism, and entertainment. Therefore, it is undoubtedly an apt setting for this comedy show that revolves around the British film industry. As per sources, principal photography for the first season began in May 2021 and continued through September 2021. Now, here are the details about the places that feature in the show.

With London being the setting of the narrative, it only makes sense that the production team shoots on location. Moreover, the city offers incredible backdrops and hi-tech studios to facilitate filming. For the first season, the cast and crew reportedly shot extensively in and around Central London, an area known for historic architecture and iconic buildings. Some renowned landmarks in that part of the city are Trafalgar Square, Nelson’s Column, and Wellington Arch. Moreover, Central London has several skyscrapers, notably the Shard London Bridge, that add to its urban ambiance.

In June 2021, the cast and crew were spotted shooting some sequences at a modern European restaurant called the One One Four. It is located at 114 High Street in Teddington, which is a suburb in the London Borough of Richmond upon Thames. It was reported that the crew used the main road to park the film equipment vehicles. One One Four appears in the show as Café Soho.

Several pivotal scenes are lensed in the main dining room of the restaurant, although the front windows are sealed for filming. In addition, a few scenes have been shot at the Royal British Legion, which is not far from the neighborhood restaurant. 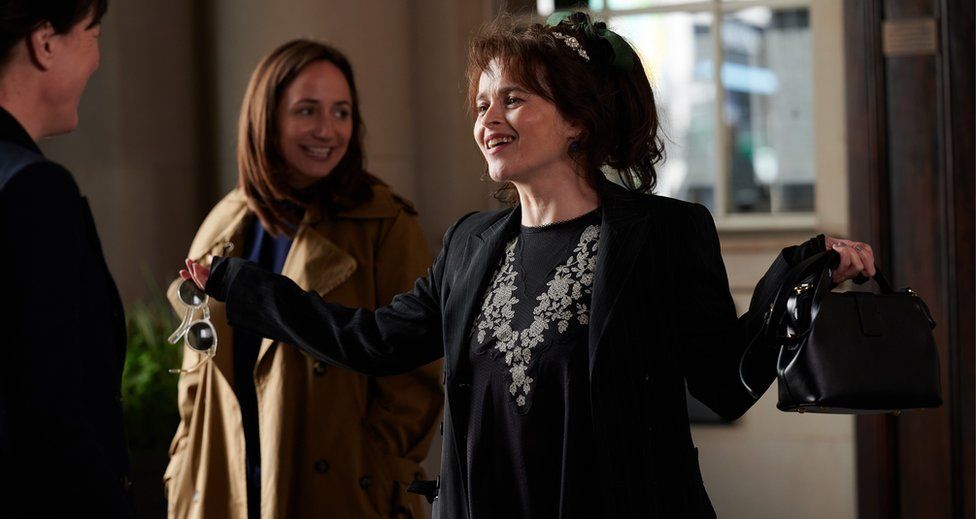 Apparently, a portion of the show has been taped in Twickenham, a suburban district in London. The crew utilizes the premises of Twickenham Studios, which offers three well-equipped studios, green rooms, costume stores, and ample space for hair and make-up. Located 20 minutes from Central London, the exact address of the studio is Twickenham Studios London Limited at The Barons, London, TW1 2AW. Some of its notable credits include ‘The Outfit,’ ‘All the Old Knives,’ ‘The Beatles: Get Back,’ and ‘The Northman.’

Read More: Where Was Call My Agent Filmed?