Where Was All The Old Knives Filmed? 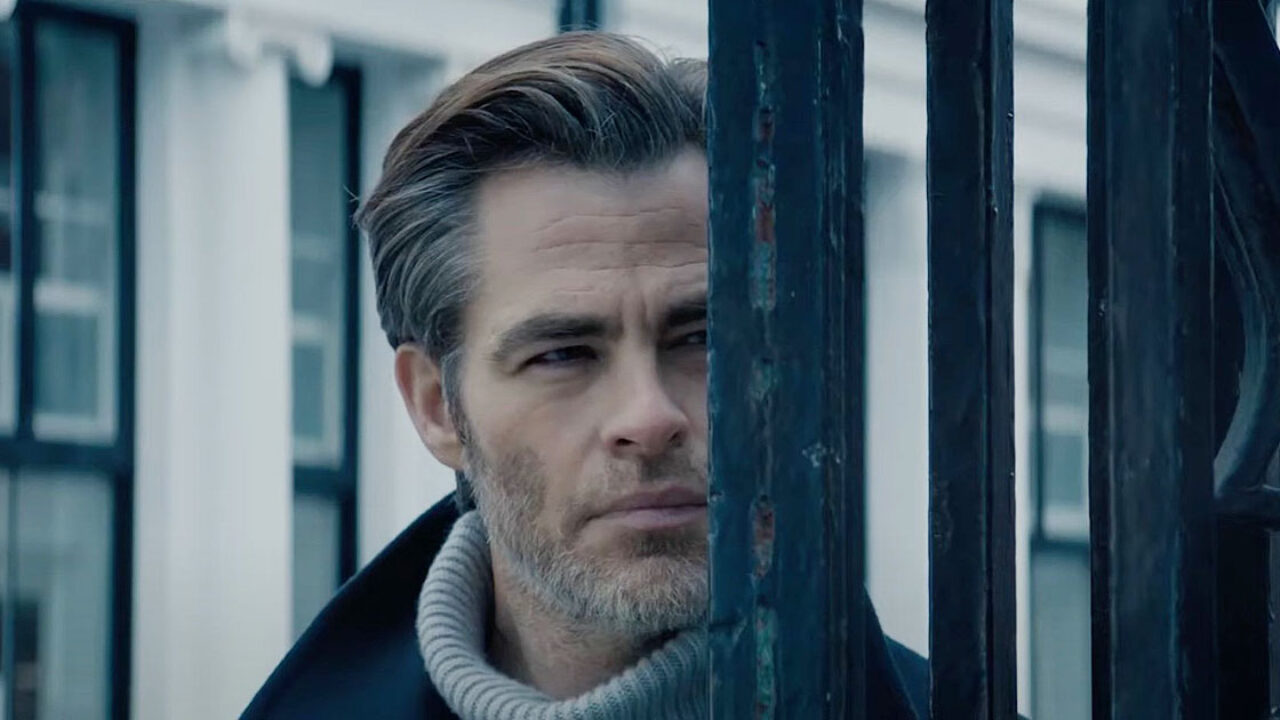 Danish director Janus Metz Pedersen, who directed an episode of ‘True Detective,’ marked his feature directorial debut with ‘All The Old Knives,’ a poignantly envisioned modern-day spy thriller movie. The storyline is based on the bestselling novel by Olen Steinhauer. It follows CIA agent Henry (Chris Pine), who investigates mysterious agent Celia (Thandiwe Newton), his past flame and a suspected double agent.

The film chronicles the romantic stint of Celia and Henry in the past, unveiling a devastating incident that overshadows Henry’s present quest. The storyline unfolds in an idyllic township while showcasing some moments in Vienna. However, if you are eager to discover the locations where the movie was shot, allow us to share with you all that we know.

All The Old Knives Filming Locations

‘All The Old Knives’ was filmed in the USA and the UK, especially in California and the city of London. Principal photography commenced in December 2020 in London, coming under wrap in mid-March 2021. While most scenes were lensed in California, London seemingly stands in for the Vienna locations in the film. Charlotte Bruus Christensen (‘Fences,’ ‘A Quiet Place‘) came on board as the cinematographer for the project, whereas Marcus Rowland of ‘Shaun of the Dead’ fame handled the production design. Let us now lead you to the specific locations where the movie was lensed!

Most of the sequences were captured in various parts of Monterey County in California. A few scenes were recorded in the coastal city of Monterey, while a panoramic shot features a view of the Big Sur, the rugged coastline that runs from Carmel to San Simeon. A sequence showcases the Bixby Creek Bridge, an iconic open-spandrel arch bridge along Highway 1 on Big Sur. Being one of the most photographed bridges in the country, the location also appears in several indie and blockbuster productions, including the Channing Tatum-starrer ‘Dog.’ 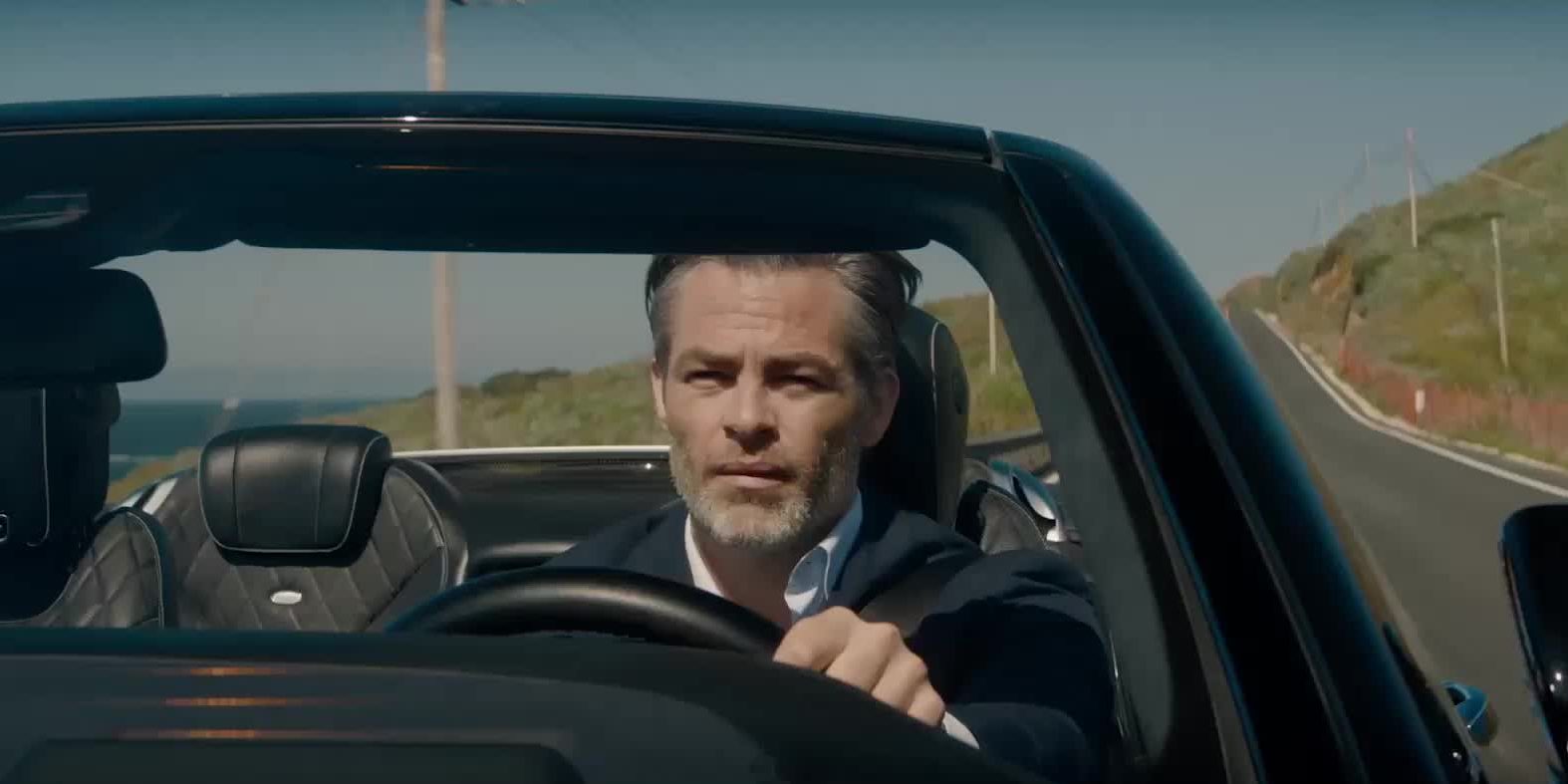 Significant scenes were filmed in and around Carmel-by-the-Sea, a touristy beach city on the Monterey Peninsula. Its village-like center houses the historic Carmel Mission alongside modern tourist accommodations and art galleries. If you are into bird-watching, you should visit the Carmel River State Beach, frequented by birds like the Great Horned Owl and Belted Kingfisher. From Coen Brothers‘ ‘Hail, Caesar!’ to ‘Basic Instinct,’ many movies feature Carmel-by-the-Sea.

Most of the Vienna sequences were actually filmed in London – the capital city of England and one of the most iconic metropolises in the world. Pivotal scenes were lensed in the British Museum, which is one of the largest international museums in terms of collection. Located on London’s Great Russell Street, the iconic building is dedicated to showcasing human art, history, and culture, from antiquities to the contemporary eras.

A few scenes were lensed under a railway bridge in Bankside, the area along the southern shore of the River Thames. The production team transformed the location by placing market stalls and signs in German. Some shooting also took place in Ewer Street and the adjacent parking lot of Union Car Parks, located close to Great Suffolk Street. However, Axis Studios – a Glasgow-based VFX studio – helped transform the London skyline into Vienna, by altering over 200 shots.