Is Thaniel Block Dead or Alive in Righteous Gemstones? Who Killed Him? 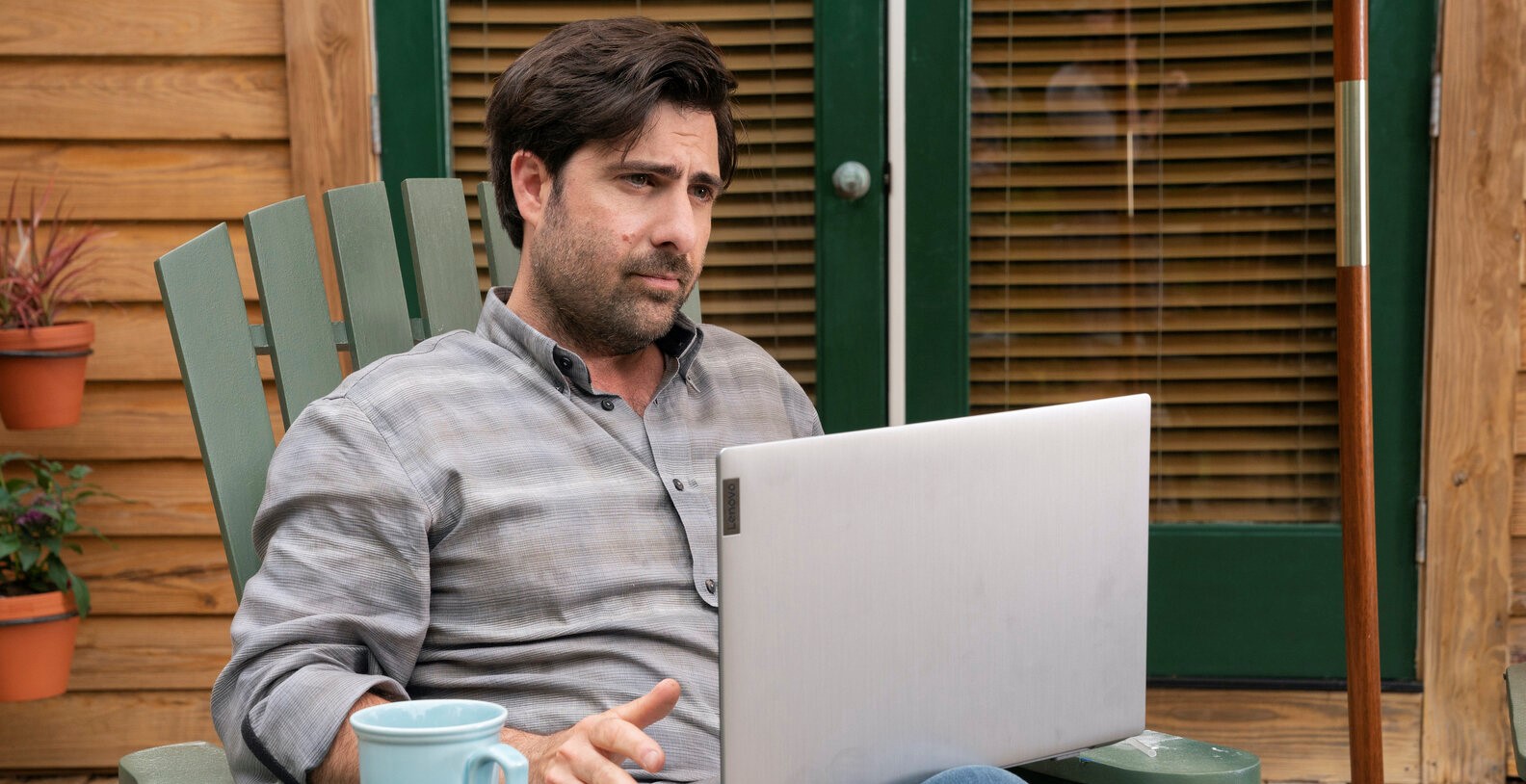 Thaniel Block (Jason Schwartzman) is one of the new characters introduced in the second season of ‘The Righteous Gemstones.’ He is a New York Times journalist who has garnered a certain reputation in the priestly community for his articles exposing their indiscretions. Shortly before the release of the Gemstones’ 24/7 Christian streaming app, GODD, Thaniel’s exposé on Rev Butterfield and his wife comes out. Butterfield’s church was supposed to be featured prominently on the app. But after the publication of Thaniel’s article detailing the good pastor and his wife’s drug-induced sexual liaison with another woman, they are removed from GODD. This prompts Butterfield to try to commit suicide by jumping off a first-floor balcony. Tha

When Thaniel comes to meet Eli and tells him that his article will be on his late wife, an alarm bell goes off throughout the Gemstone Ministries. Eli refuses to say anything to Thaniel, much to the dismay of his children, who decide to take matters into their own hands and visit the journalist in the cabin he’s staying in to show him that they belong to a new generation of Christian leaders. However, what they find there is only blood and burnt flesh. If you are wondering whether Thaniel Block survives in ‘The Righteous Gemstones,’ this is what you need to know. SPOILERS AHEAD.

Is Thaniel Block Dead or Alive?

Thaniel is found dead towards the end of episode 2 of the second season of ‘The Righteous Gemstones.’ The three Gemstone siblings arrive at Thaniel’s cabin to find its door open and the TV on. Kelvin (Adam DeVine) refuses to go inside, so Jesse (Danny McBride) and Judy (Edi Patterson) have no choice but to leave him behind as they venture inside. They find Thaniel lying dead on his own pool of blood, with a bullet wound in his head. Meanwhile, Kelvin finds a burned body beside a car and another up on the tree and runs inside. He bumps into his siblings, and the three of them tumbles into the blood. They somehow manage to get up and drive away, but not before someone else seems to arrive at the cabin with a flashlight.

After seeing what they have, the Gemstones siblings instinctively try to find their father. They arrive in front of Eli’s home and clean themselves of blood in his fountain. Kelvin knocks on the door, but it appears that no one is in the house. Suddenly, Eli returns from somewhere with bloodstains on his trousers. He claims that it’s deer blood, but the implication here is that he is the killer. The first two episodes shed light on Eli’s past through his connection with Junior (Eric Roberts) and his capacity for violence, but it just seems like a massive misdirection. Eli might have been violent in the past, but it’s highly doubtful that he was a killer. So, he couldn’t have possibly killed Thaniel, with or without Junior.

A more believable alternative will be to think that Junior did it all by himself. But then again, his motive doesn’t really make sense. Granted, he seems to be still part of the criminal underworld of Memphis, but killing a prolific journalist like Thaniel seems like too much of a risk for even someone like Junior. So, the killer can virtually be anyone, and that includes other pastors like the Lissons or even the Butterfields, whose lives were ruined by Thaniel’s exposé.