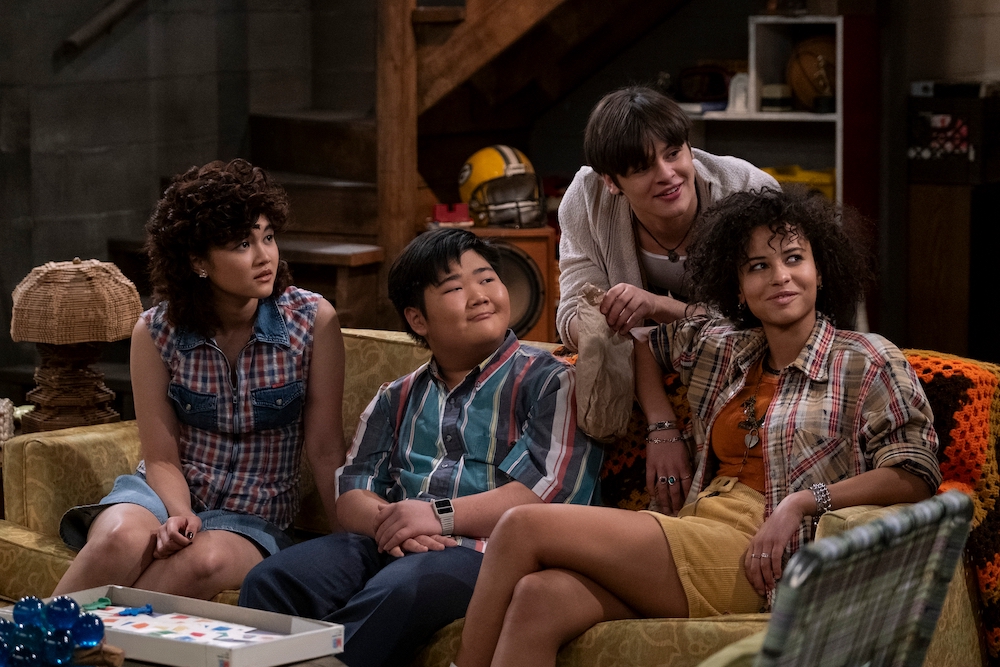 Netflix’s ‘That ’90s Show’ follows the story of Leia, who goes to her grandparents’ house in Wisconsin to spend a summer. Here, she forms friendships that change the course of her life. A lot of things take place over the course of the vacation, and by the end, Leia finds herself at a crossroads. Leia’s story is further complicated by the history that her parents have in the town. The plot connects to the events in ‘That ’70s Show’ that follows the story of Leia’s parents, Eric and Donna, and their group of friends. ‘That ’80s Show’ is another TV series that surfaced in the early 2000s. With the similar form of comedy as well as the title of the show, if you are wondering how ‘That ’80s Show’ connects to the ’70s and ’90s shows, then here’s what you need to know.

The Connection Between That ’90s Show and That ’80s Show 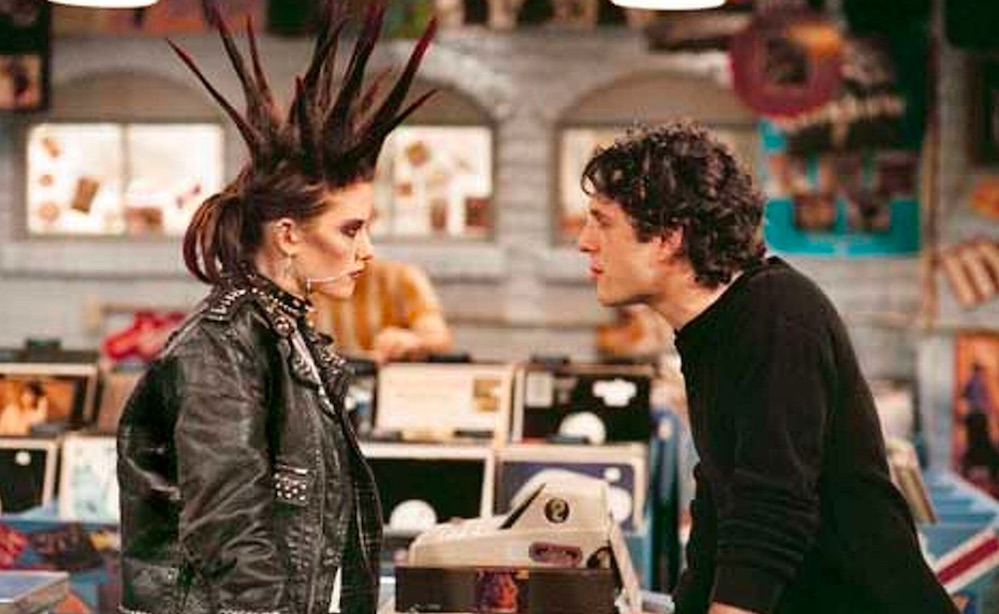 Following the first couple of rather successful seasons of ‘That ’70s Show’, a spin-off was commissioned which premiered in 2002. Titled ‘That ’80s Show’, it had a run of thirteen episodes before it was canceled. Following a premise similar to ‘That ’70s Show’, the ’80s version took the story to San Diego, California, following the lives of a group of young adults, led by a character named Corey. The show was full of cultural and political references from the ’80s and was woven in the same thread as its predecessor, however, it wasn’t a direct spin-off of it.

Linda Wallem, the co-creator of ‘That ’80s Show’ addressed the comparisons between it and ‘That ’70s Show’ in a conversation with Entertainment Weekly. “They can compare all they want. The only thing similar about the two shows is that we have a couple of the same words in our titles and the same creators,” she said. Wallem also revealed that they wanted to go with a different title at first, believing that “it would be confusing” for the audience. However, they wanted to catch people’s attention, inviting them to watch the new series, which is why they went with a title in a similar pattern.

The only connection between the two stories was that Corey was the first cousin of Eric Forman from ‘The ’70s Show’. Despite this, Topher Grace, who plays Eric, never appeared in the spin-off, nor did any other character from the original series. Behind the scenes, however, there were considerably more similarities. For example, Terry Turner and Mark Brazill co-created both series. Turner, along with Bonnie Turner, Lindsay Turner, and Gregg Mettler, is also credited as the creator of ‘That ’90s Show’.

When it comes to the storyline, though, ‘That ’80s Show’ doesn’t bear any connections with ‘That ’90s Show’. The latter is a direct spin-off where we follow the story of the children of the characters who ended up together in ‘That ’70s Show’. Kitty and Red Forman from the original series appear in the same role in ‘That ’90s Show’. Almost all of the main characters in ‘That ’70s Show’ make an appearance in the 2023 series. None of this happened in ‘That ’80s Show’. Considering how removed it was from the original series and it didn’t make as big of a splash with the audience, it is fair to assume that the makers of ‘That ’90s Show’ wouldn’t force any connection with the first spin-off, even if they could.

Read More: Why is Danny Masterson Not in That 90s Show?