Is The Afterparty a True Story? Is Xavier Based on a Real Celebrity? 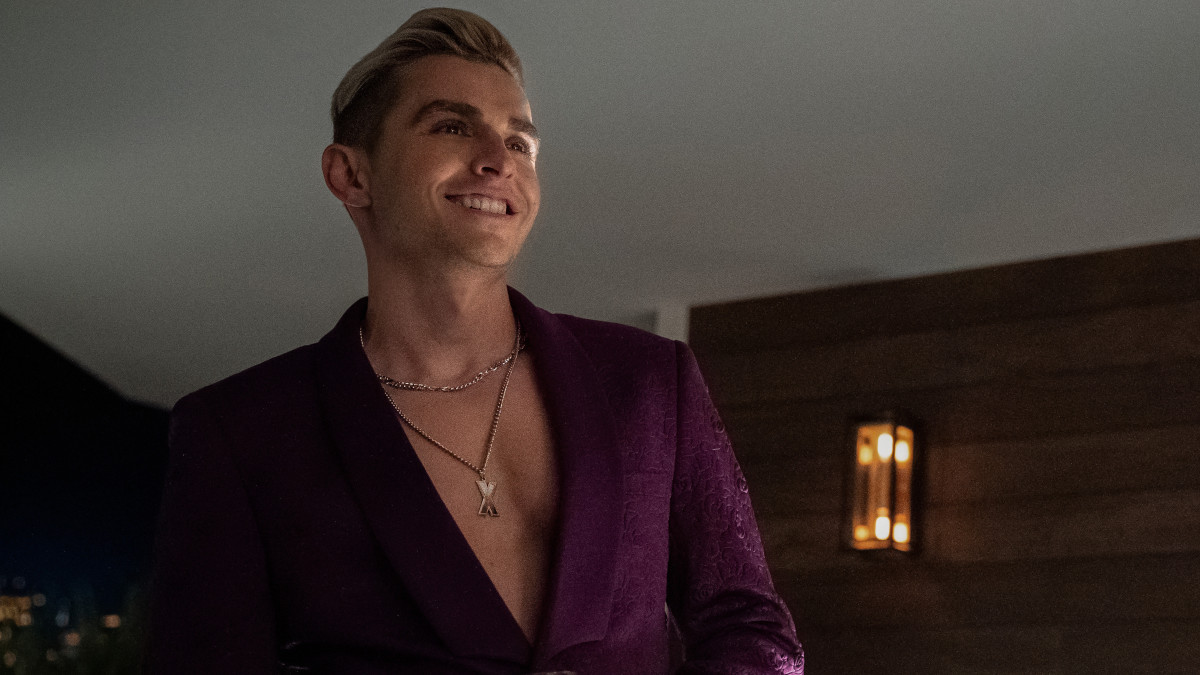 ‘The Afterparty’ is a murder mystery that manages to fold a range of cinematic genres into its storytelling. After the musician and celebrity, Xavier, is found dead on a cliff under his house, the guests from his high school reunion party are interrogated. As the quirky characters narrate their version of the events, the mystery is repeatedly flipped on its head, moving from one suspect to the next. Each flashback is in a cinematic genre that matches the character’s personality, giving the narrative an added dimension.

The detective interrogating the characters is also quite clueless and seems to have an agenda of her own. There are often controversies surrounding the deaths of celebrities, but could things as crazy as what we see on ‘The Afterparty’ have happened? If you’re wondering whether the Apple TV+ show and its central characters are based on a true story, we’ve got the answer!

Is The Afterparty Based on a True Story?

No, ‘The Afterparty’ is not based on a true story. It is created, directed, and co-written by Chris Miller, who initially had the idea around 2010 to make a ‘Roshomon’ style murder mystery. Growing up, he was a huge fan of the murder mystery genre and mentioned the likes of Agatha Christie novels and shows like ‘Murder She Wrote’ as the real root of his inspiration for making ‘The Afterparty.’ However, in the nearly decade-long gap between him getting the idea and the series finally being released, many significant changes were also made to Miller’s original idea. 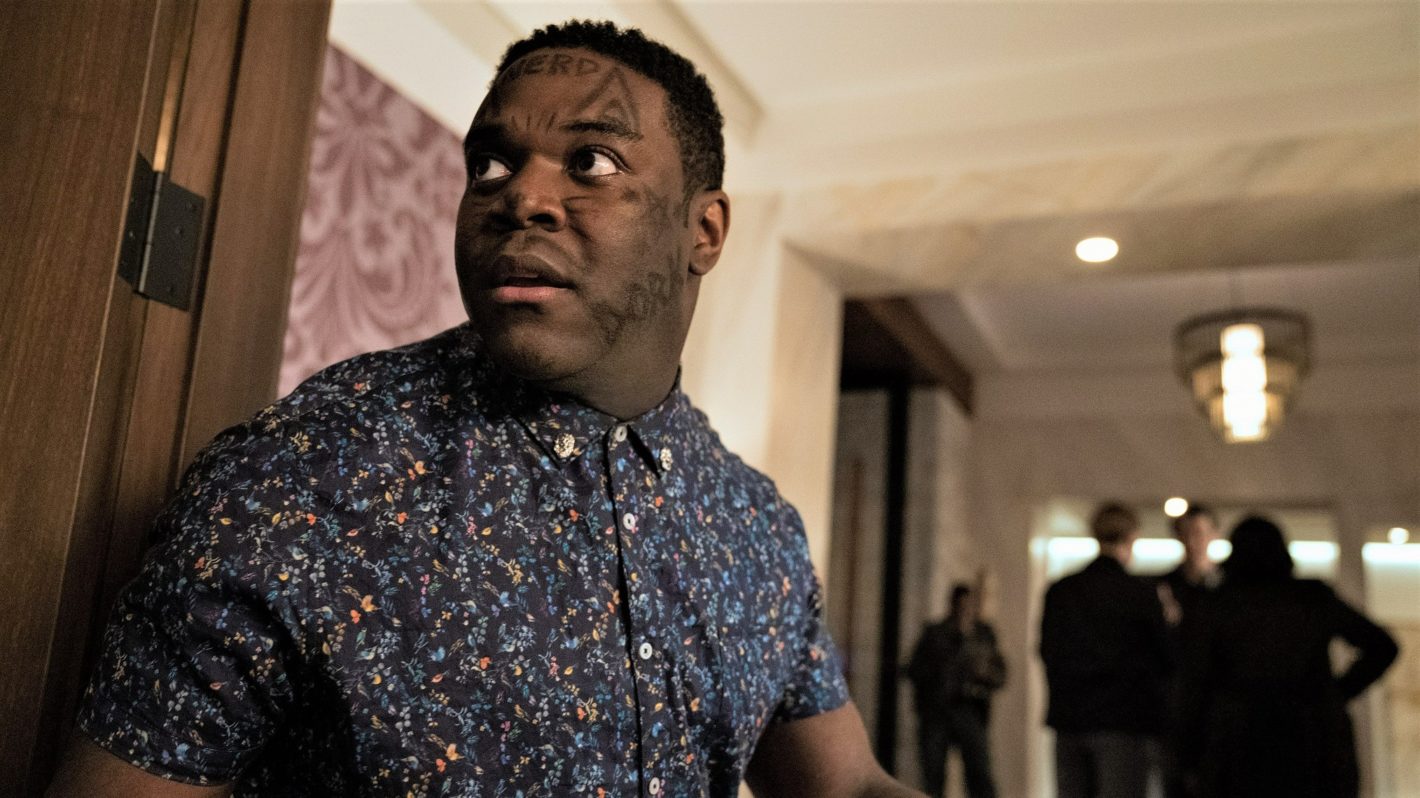 The story was initially imagined as a film, but the multi-perspective storyline — which hinges on how every character sees the events differently — felt more “episodic” than a movie. Thus, the project was translated into a series, which gives the narrative ample time to explore each character and the complicated social dynamics of the situation. On a related note, Miller revealed that the idea behind the series is to constantly change the audience’s understanding of the case by giving them surprise endings in every episode.

According to Phil Lord, who is also a co-writer and executive producer on the show, the new filmmaking style introduced in each episode gives the audience additional insight into specific characters and how they see themselves. This is especially noticeable in Brett’s chapter (episode 2), which features his flashback in an action movie genre.

Interestingly, the closest instance to real life that the show draws from is seemingly the “high-school reunion” aspect. Miller’s realization while attending one himself was that a reunion is a highly emotional place where a lot of old secrets and dynamics come bubbling back. Thus, his experience did inspire the setting and backdrop of the murder mystery. However, ‘The Afterparty’ clearly remains a fictional piece of work that has been crafted to keep audiences intrigued and give them a satisfying murder mystery experience with the added complexity of a multi-perspective narrative.

Is Xavier Based on a Real Celebrity?

No, Xavier is not based on a real celebrity. The show is a well-crafted murder mystery comprising fictional characters and situations. Every piece of the story is carefully positioned to heighten the intrigue while also giving audiences enough clues to keep them guessing and have a satisfying conclusion to the mystery. Since the episodes are all tightly interconnected, the situations and characters are carefully scripted and are, thus, fictional.

Of course, the show features an ensemble cast of talented comedians, actors, and filmmakers. According to Miller, the overall structure of the narrative also leaves room for cast members to add their own spin to their character. Thus, Dave Franco’s Xavier is possibly informed by the actor’s own interpretation of the character. Things are further complicated because each character actually has eight different versions, depending on whose perspective the episode plays out. So Xavier, like the rest of the central players, is a complex fictional character that is a blend of the show’s writing and the actor’s interpretation of their role.