Where Is The Afterparty Filmed? 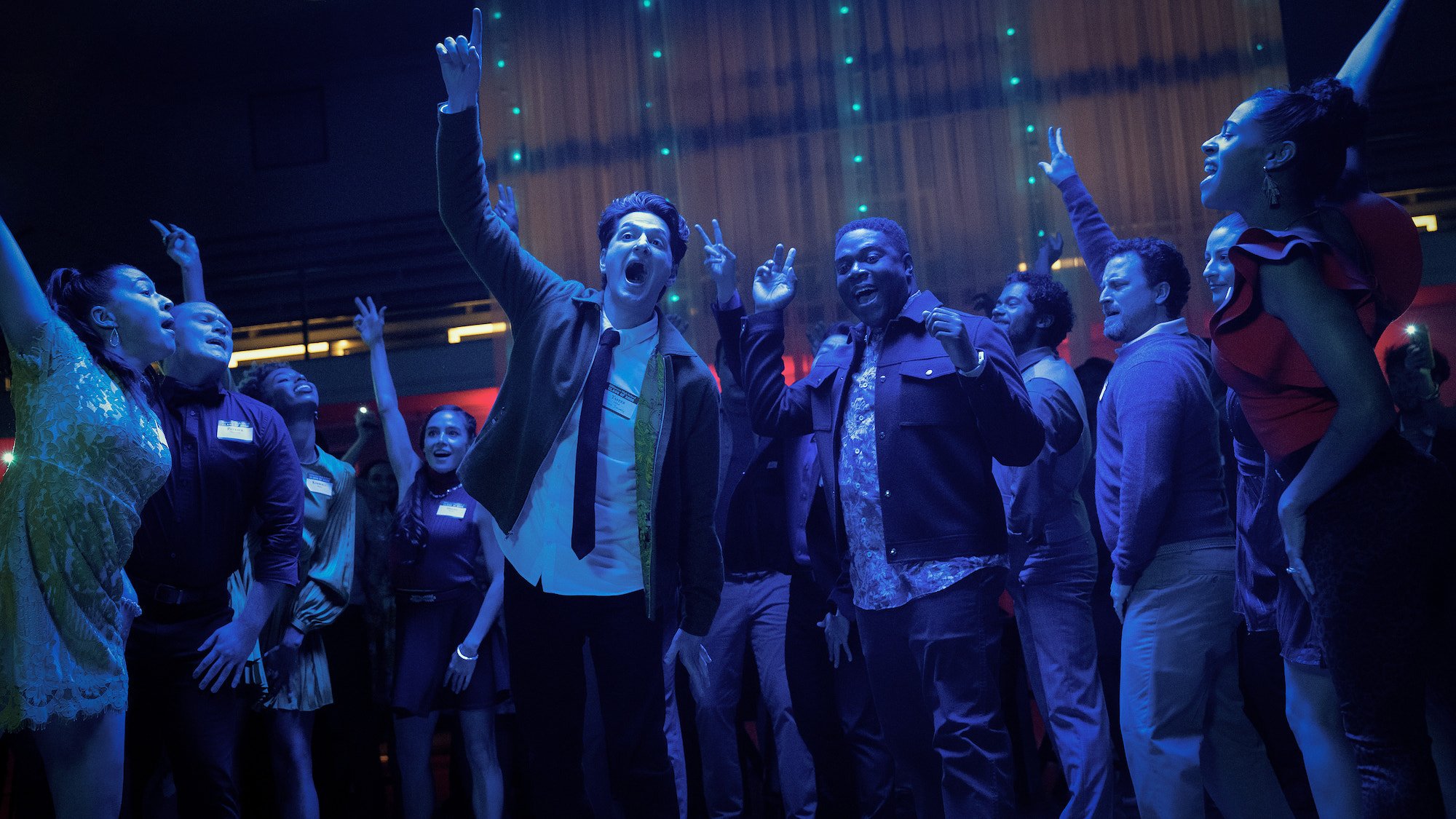 Created by Christopher Miller for Apple TV+, ‘The Afterparty’ is a murder mystery comedy show. When Hillmount High School’s class of 2006 gets together after about 15 years, little do they know that the night will end in the death of the guy whose house they are partying at — their famous batchmate, Xavier. Since foul play is suspected, Detective Danner is called to investigate the matter.

Each episode of the series revisits the events of the fateful night from a single character’s perspective. The show packs a punch by delivering a brilliant concoction of intriguing narrative, compelling performances, and unassuming humor in an effortless manner. Supposedly set in the Bay Area, the events in the show unfold at the high school as well as Xavier’s lavish clifftop mansion in Belvedere. Wondering if the show is also filmed in the Californian city? Well, let us take you through everything we know!

‘The Afterparty’ is filmed in Los Angeles, California. Although the series revolves around a single event on the same night, what is thoroughly interesting is how each episode has a unique genre and visual presentation that matches the personality of the person narrating their account of the night. As per sources, principal photography commenced in late 2020 and wrapped up in February 2021. Now let us dive into the details of the locations used to bring the storyline to life!

The luxurious properties and gorgeous cliffside beaches in Los Angeles perfectly stand in for Belvedere, a city on the San Francisco Bay, California. The high school sequences have supposedly been filmed at Monrovia High School. The public high school is located on 845 West Colorado Boulevard, in the LA suburbs of Monrovia.

Xavier arrives at the school campus in a helicopter that lands on the football field. This was shot on location at Monrovia High School using an actual helicopter. The take-off and landing sequences were reportedly shot in early November 2020. The Monrovia Police Department and the production staff took the necessary measures to ensure the safety of the residents in the area.

Another prominent location where most of the action takes place is Xavier’s Belvedere clifftop house. In his final moments, the obnoxious celebrity falls off the cliff to the beach below. The City of Angeles has a number of similar residential properties as the one seen in the series in areas like Malibu and Pacific Palisades.

Los Angeles has the ability to transform into any place, given the diverse landscapes, top-notch studio facilities, and the availability of highly skilled production crews. A number of films and TV shows have been shot in the coastal city, including ‘Community,’ ‘Lucifer,’ ‘Euphoria,’ ‘The Fallout,’ and ‘Promising Young Woman.’ Taking all these factors into account, filming in Los Angeles may have been a convenient choice for the cast and crew of ‘The Afterparty.’