Where Was The Fallout Filmed? 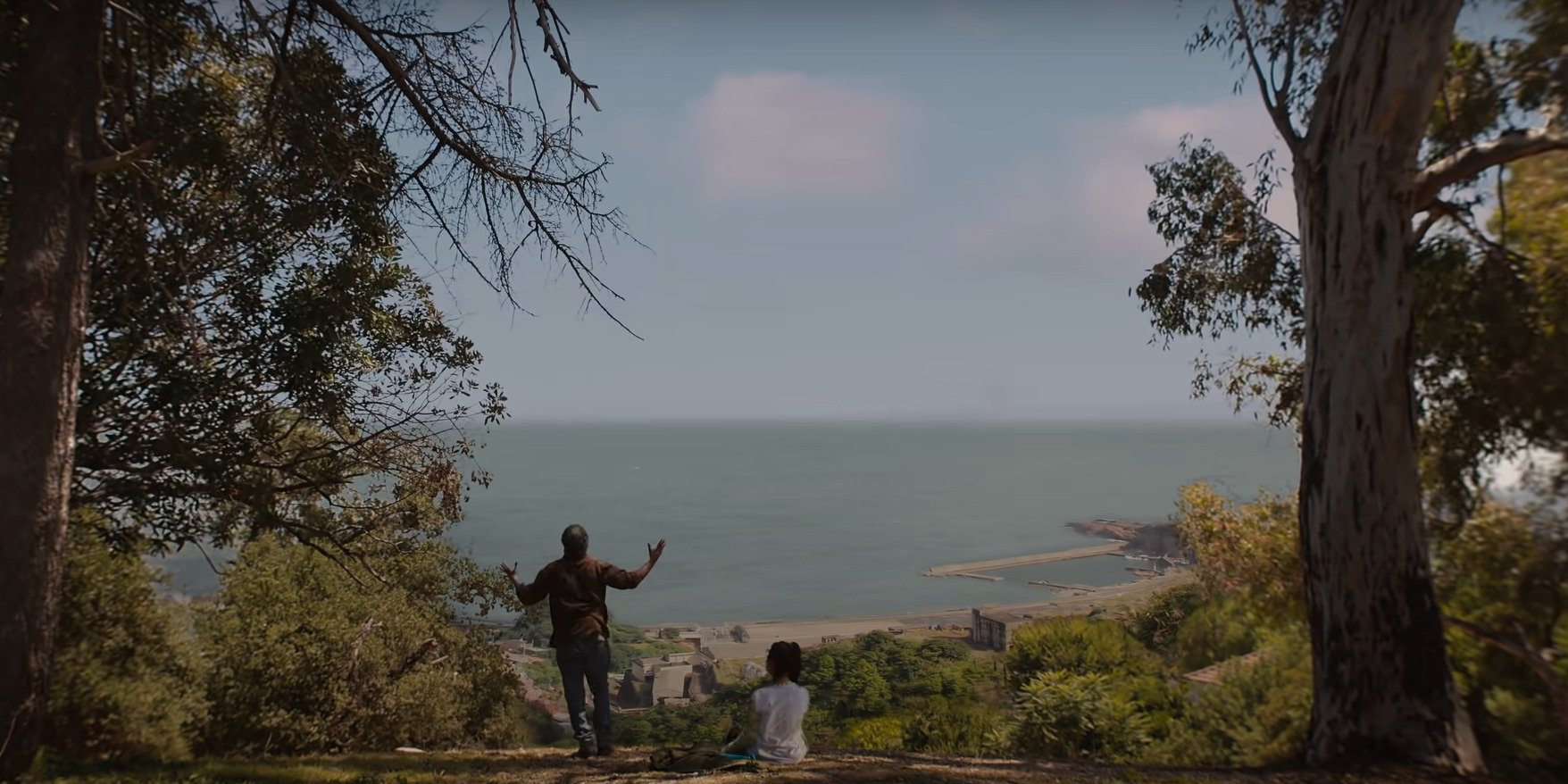 Megan Park’s directorial debut ‘The Fallout’ is a drama film that follows a high school student Vada Cavell in the wake of a shooting at her school. As she processes the trauma, her relationships with family and friends begin to take on a new meaning. Vada forges a special bond with Mia Reed, a fellow student who happens to be in the school restroom when the violence breaks out in the hallways.

The school and homes of Vada and her friends form the canvas against which the storyline is laid out. Moreover, the soundtrack enhances the haunting atmosphere in which the events in the film take place. Therefore, the locations are just as important to the narrative as the characters themselves. Now, if the shots in the film have piqued your interest regarding the places that appear in the movie, allow us to share with you everything we have gathered!

‘The Fallout’ was filmed in Los Angeles, California, the second-largest metropolis in the USA. According to reports, the movie was originally scheduled to commence filming in March 2020. Despite the delays and challenges, the cast and crew managed to shoot the film at the height of the COVID-19 pandemic between August and September 2020. Now, let us take you through all that we know about the filming sites!

The high school-centric film was shot in Los Angeles and possibly in the surrounding areas well. Given the premise of the drama, most of the movie is set in the school that Vada and her friends attend and their respective homes. Being one of the biggest hubs for film and television production in the world, there is no production setting the city can’t provide — be it for on-location filming or studio tapings. With that being said, LA has some gorgeous residential neighborhoods that often feature on the big screen and the small screen. They are Pasadena, Sherman Oaks, and Beverly Hills, to name a few.

Similarly, there are numerous school campuses in Los Angeles County that allow filming crews to use their facilities. Some of the most recognizable campuses are Mar Vista Elementary School, Charles W. Eliot Middle School, John Burroughs Senior High School, Beverly Hills High School, and Beverly Vista Elementary School. However, each school has its own set of guidelines for filming. This includes the matter of cost, shoot timings, as well as clauses around using school property.

Moreover, the City of Angels is a coveted filming site because it is a one-stop-shop for film and television production, no matter where the storyline is set. Readily available production facilities, highly-skilled crews, favorable climate, and accessibility to stunning natural locales make this possible. Other films and TV shows that have been lensed in the Los Angeles area are ‘Euphoria,’ ‘Cobra Kai,’ ‘Young Sheldon,’ and ‘Spider-Man: Homecoming.’