Is the Apollo 10½ Mission Real? Did Stan Really Go to the Moon? 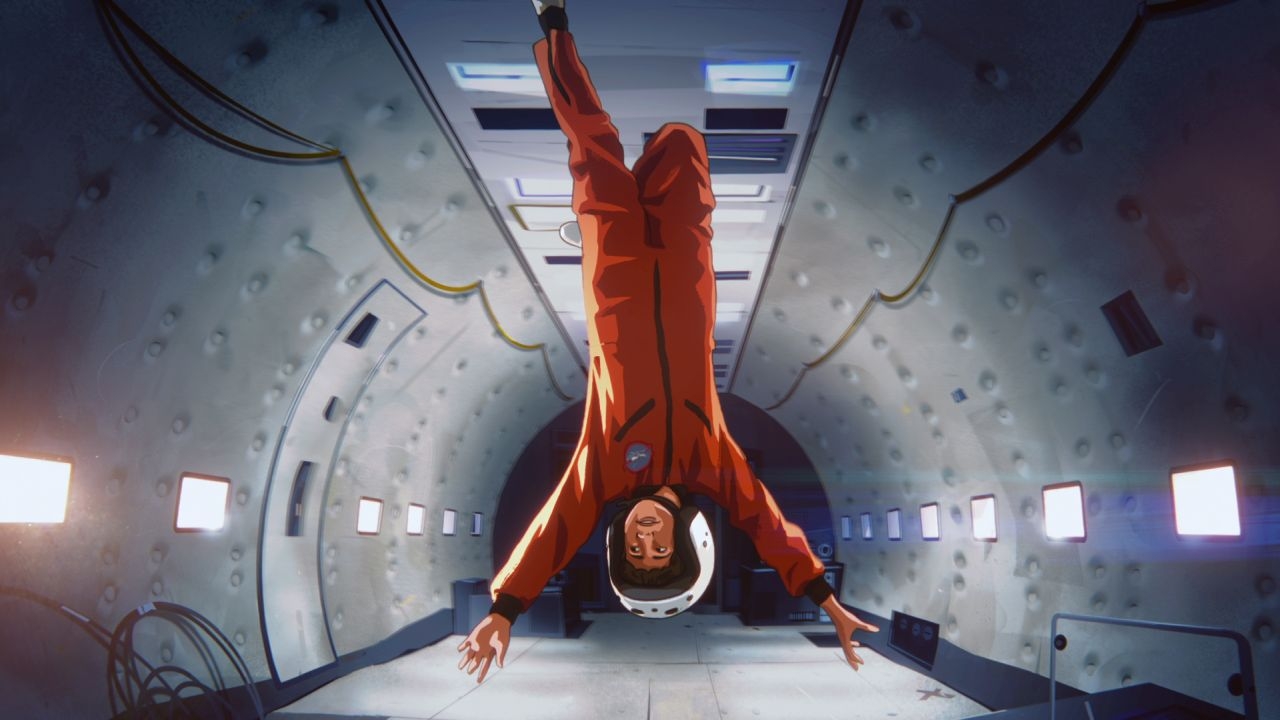 Written and directed by Richard Linklater (‘Boyhood’), ‘Apollo 10½: A Space Age Childhood’ is a coming-of-age period science-fiction animated film. It is set in the Houston area during and around the 1969 Apollo 11 Moon landing. The protagonist is Stanley or Stan (Milo Coy), a boy in the fourth grade, while an older version of him (Jack Black) serves as the narrator. We, the audience, see one of the most important moments in human history through Stan’s perspective.

Just before the Apollo 11 Mission is slated to begin, Stan is approached by two NASA officials, who inform him that they have accidentally built a smaller than standard lunar module and he has been chosen to travel to the surface of the Moon on it. Stan obviously steps up and accepts the task, becoming involved in the highly covert mission called Apollo 10½. If you are wondering whether such a mission really happened and Stan really went to the Moon, this is what you need to know. SPOILERS AHEAD.

Is the Apollo 10½ Mission Real? 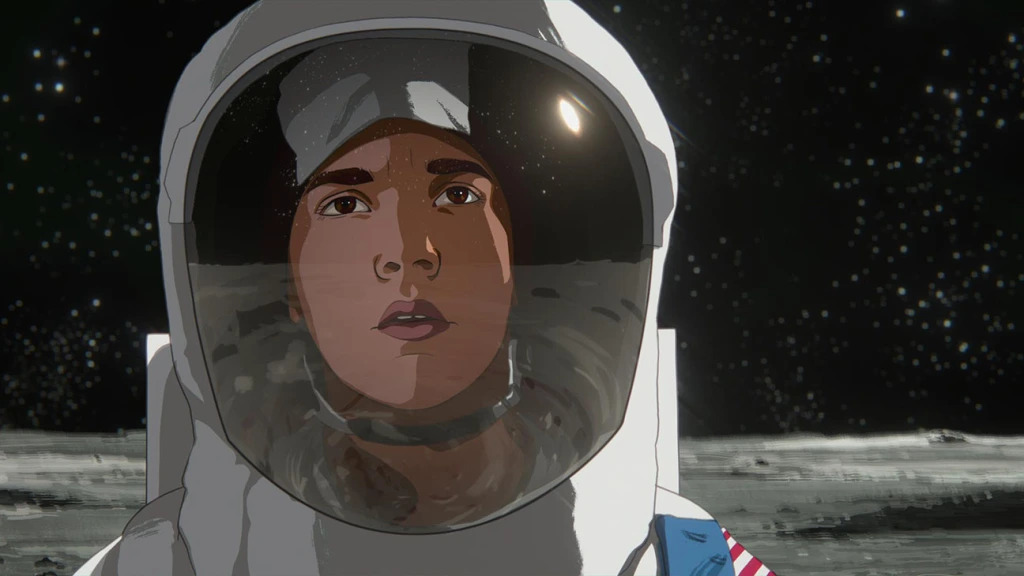 What we see unfold on screen is actually Stan’s incredible imagination. His father works for NASA, as do many other adults in the neighborhood. The Moon missions and space race are part of his everyday life. It even forms the core of his imagination. He envisions himself being chosen by NASA to go on a lunar mission and imagines his time at the Grizzly Camp, a summer camp located outside Lake Traverse, Michigan, as the training period. Understandably, there are gaps in his imagination as there are gaps in his knowledge. This is especially true when he initially envisions lunar travel.

That changes as he watches the Apollo 11 Mission live on TV. As the Apollo 11 module lands on the Moon, Apollo 10½ does the same in his mind. As Neil Armstrong walks on the Moon and collects samples, leaving footprints on the lunar dust, Stan imitates him in his mind. He and his siblings have spent their day in AstroWorld, a theme park in Houston. As he slowly falls asleep, his imagination transforms into a dream. His father wonders whether Stan witnessed the walk on the Moon so that he can tell all about it to his grandchildren someday. His wife assures him that he will because that’s how memory works. Unbeknownst to either, Stan continues to dream about the Moon, perhaps like tens of millions of others around the world.

Did Stan Really Go to the Moon? 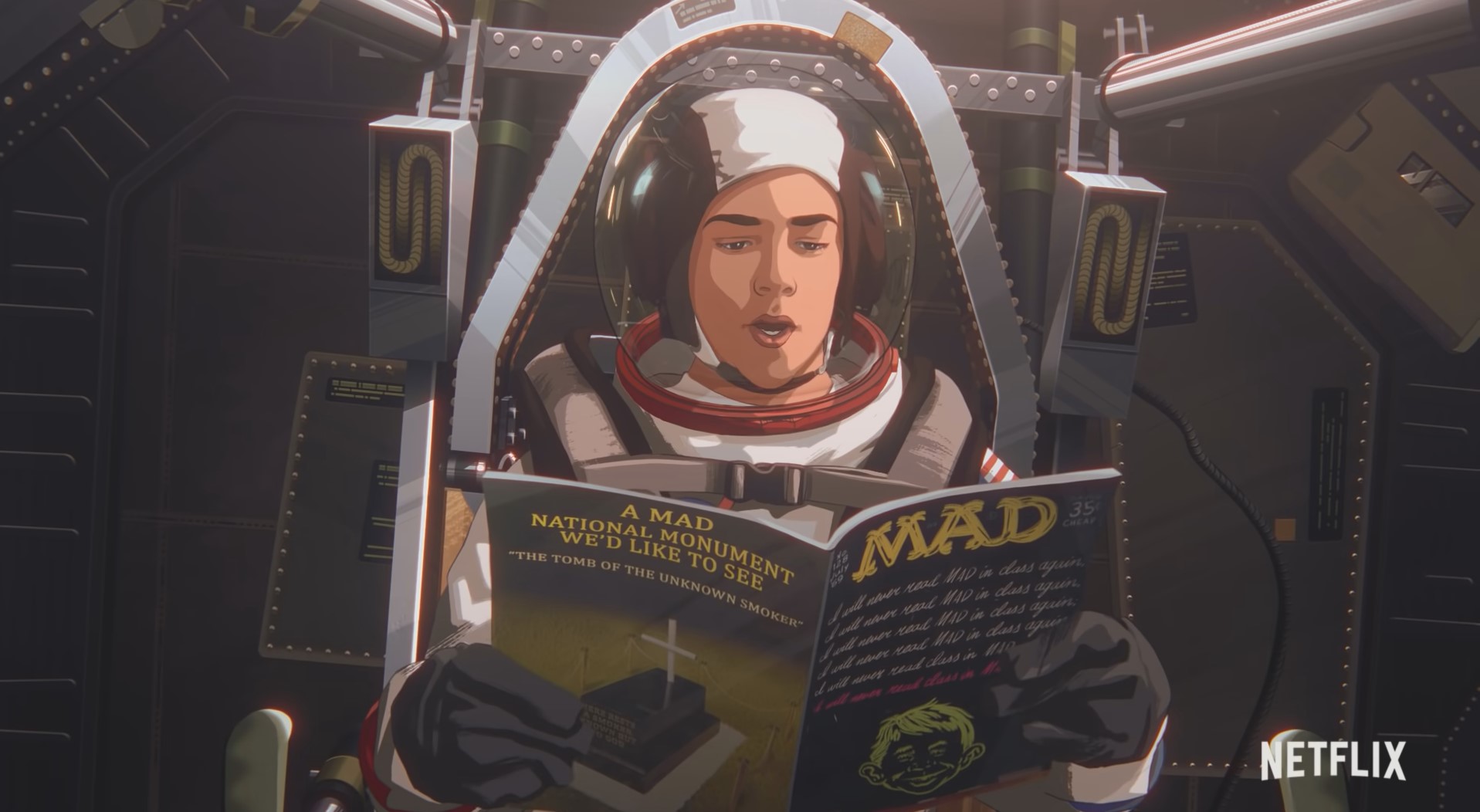 No, Stan didn’t go to the Moon either. The character was inspired by Linklater’s experience as a child in the Houston area in the late 1960s and those of his siblings, friends, and several other people who lived in Houston at the time. He stated in an interview that he first came up with the idea for the film in 2004, adding, “It was while I was making ‘Boyhood’ when I first thought about it and I was like ‘that was an amazing time (to be a kid).’ That’s when we landed on the Moon. And then I remembered this fantasy I had of… this kid in space, kind of ridiculous. I mean, in the tangible world, it’s ridiculous, right? But it’s with a kid and I actually had that fantasy.”

Read More: What Kind of Animation Was Used in the Making of Apollo 10½? Why Does It Look So Realistic?