Is The Calling’s Avi Based on a Real NYPD Detective? 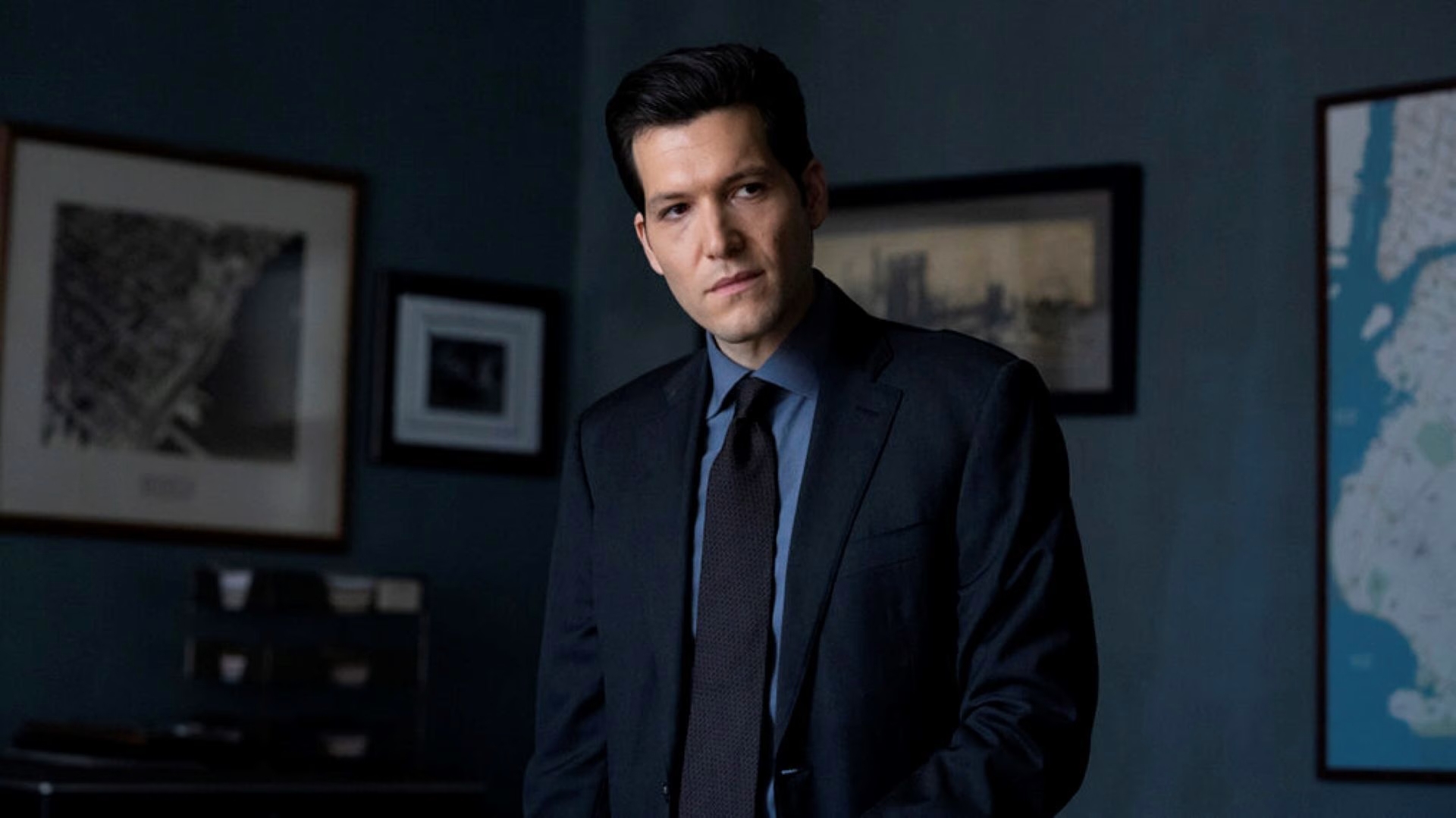 Peacock’s crime-drama series ‘The  Calling’ tells the story of the NYPD detective Avraham “Avi” Avraham (Jeff Wilbusch), a devout Jewish detective with incredible deductive skills and interrogation techniques. He is also highly spiritual and emphatic, qualities that are closely connected with his faith. At the start of the series, he reluctantly agrees to partner up with Janine Harris (Juliana Canfield), a young and ambitious detective who becomes fascinated with his process and realizes he has much to teach her. It becomes quickly apparent that Avi, despite his youth, is an accomplished and well-respected officer. If you are wondering whether Avi is based on a real NYPD detective, here is what you need to know. SPOILERS AHEAD.

Is Avraham Based on a Real NYPD Detective?

No, Avi is not based on a real NYPD detective. The character originates from the ‘Avraham Avraham’ or ‘The Calling’ novel series by Israeli author Dror Mishani. The show is an adaptation of these books. The first four episodes of the inaugural season are the adaptation of the first book, ‘The Missing File,’ while the remaining four are based on the second book, ‘A Possibility of Violence.’ Unlike the show version of Avi, the book Avi is an Israeli national and works in Tel Aviv.

In an interview with Shots, Mishani reflected on how different Avi as a character is from other fictional detectives. “Avraham was born from my mixed feelings towards the detective’s heritage, I would say,” the writer said. “On the one hand, I wanted to create a detective like others, like the ones I love, but on the other hand I had a desire to write a detective who can sometimes be wrong – and also a detective that is searching after traces of innocence rather than after signs of guilt.”

Mishani continued, “One aspect of detective fiction I was always suspicious about is the fact that detectives know best and are never wrong and that they’re sure every man is potentially a murderer (like Poirot, for example, often states). I wanted my detective to be trustful, to search for innocent people, to see innocence even within guilt, and this makes him sometimes a bit blind, but I’m willing to pay that price. I also wanted to create a detective that cares for the fates of victims and even for the fates of criminals – and for now I’m happy to say he still does. I hope he’ll remain that way in the future, despite what he learns and sees along the way.”

The adaptation of a quintessentially Israeli story into an American setting must not have been an easy process, especially given how the perception of law enforcement has changed over the years. According to executive producer Matthew Tinker, series creator David E. Kelley and the rest of the team were very much aware of the shift in perception when it comes to law enforcement but actively chose not to include the real-life political moments because they believed that it would date the show. “I think the key is to have characters having real conversations that feel like they could be happening at your dinner table and have the characters themselves moving through this world rather than the political issues,” Tinker added in an interview with Movieweb.

Wilbusch told EW that he considered his character to be a method actor whose process is to immerse himself completely into the lives and perceptions of people involved with his cases. The actor elaborated, echoing Mishani’s view of the character, “Everything he has in his life is in those cases. He’s a loner, but he connects to himself and to other people, through the people that are involved in the cases. This is what makes him an excellent, unique detective. But genius has its price, and he is not a perfect detective. That’s also a weakness for him, because he has certain blind spots because he’s emotionally invested.”