Is The Chelsea Detective Based on a True Story? 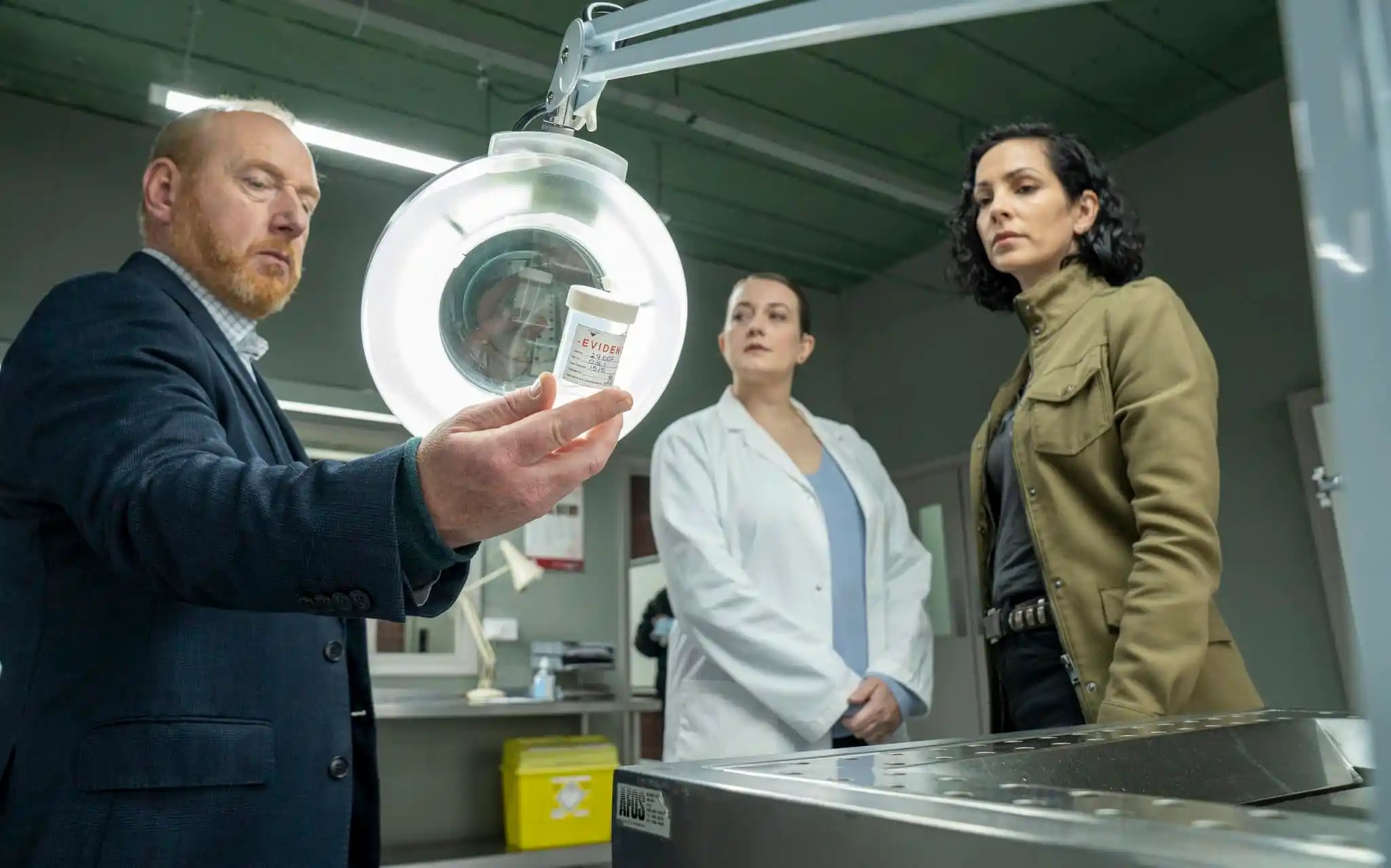 ‘The Chelsea Detective‘ is packed with a mysterious narrative that follows the life of a pair of detectives named Max Arnold and Priya Shamsie working side by side to solve some of the baffling and horrendous murders that the borough of Chelsea has ever seen. Both the detectives are different in their own way, living and dealing with their separate lives, but they collaborate with one another with a common goal, that is, to get to the bottom of the truth surrounding the murders.

Created by Peter Fincham, the crime mystery series includes dramatic and stellar performances from Adrian Scarborough, Sonita Henry, and Peter Bankole in prominent roles. The suspenseful narrative along with the subtle inclusion of humor makes this crime series more entertaining and gripping than most of the other productions in this genre. History has witnessed some really horrific murders, similar to what has been portrayed in the series. So, you are right to wonder if ‘The Chelsea Detective’ is based on a true story or not. Well, we will help you uncover this mystery!

Is The Chelsea Detective a True Story?

No, ‘The Chelsea Detective’ is not based on a true story. Even though the series itself might be inspired by other similar detective tales including a duo such as ‘Sherlock Holmes,’ it is not inspired by real-life events or characters. With Arnold and Shamsie working together in such a gloomy yet sometimes humorous narrative, Fincham and the other writers on the team are able to create something so versatile and noteworthy that the viewers can’t help but ask for more.

In an interview, Adrian Scarborough, who plays the role of Arnold, expanded on the inspiration behind all the characters and plot in the crime series. Calling the work of the writers three-dimensional, he further explained that Glen Laker, a co-writer, had been involved with the series for a while before Scarborough was added to the show’s roster. When Scarborough asked Laker what his thought process regarding the character was, Laker apparently did not always recollect since so much time had passed between writing and filming. Nonetheless, it made Scarborough realize that the whole team was “a classic example of good writers using their imaginations.”

The plot and characters in the series are fresh and new, but the recurring theme of crime and mystery is something that’s not particularly so. Let’s take the example of Sherlock Holmes and his sidekick, Dr. Watson, in ‘Sherlock.’ Both these characters might be contrastingly different in their own ways but still, they work very well with each other, and their partnership is pivotal in cracking the most preposterous and baffling of cases. ‘Sherlock’ also keeps the viewers hooked to the narrative by baiting them with some mind-boggling mysteries to scratch their heads around along with some gruesome crimes spread throughout the series.

Wondering where you have witnessed that theme play out? Yes, you guessed right, in ‘The Chelsea Detective.’ So, despite the fact that ‘The Chelsea Detective’ is full of some seemingly realistic crimes and murders, the narrative and characters are figments of the imagination of Fincham and all the writers involved in this project. Moreover, it would also be safe to say that it is an amalgamation of different detective and crime mystery series that came before it.

Read more: Where is The Chelsea Detective Filmed?