Is The Corinthian Dead or Alive in The Sandman? 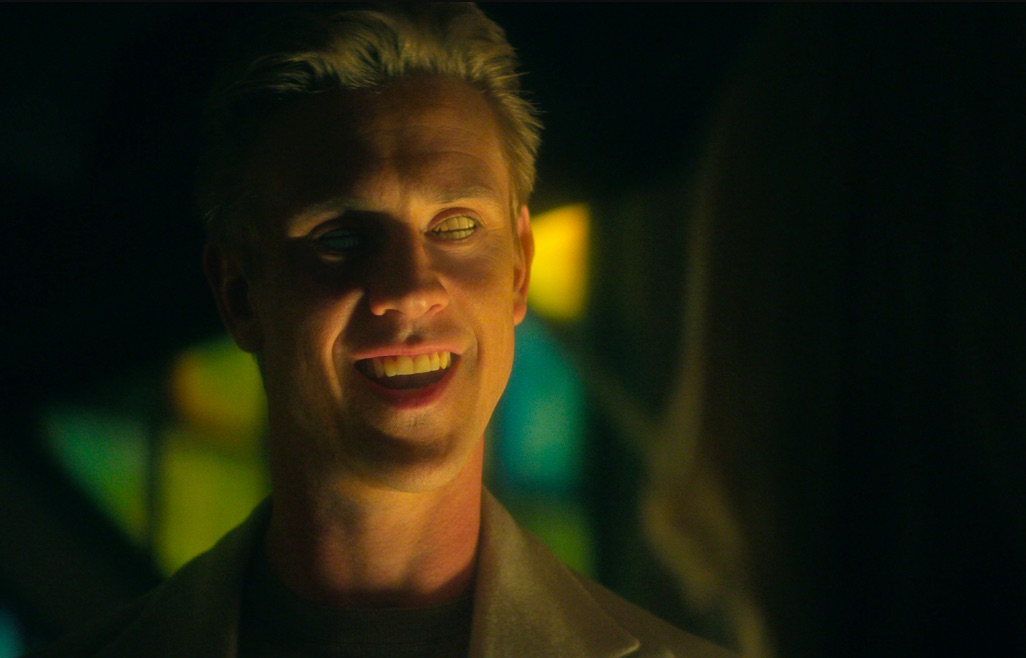 Netflix’s ‘The Sandman’ follows the story of Morpheus, the King of Dreams. He rules the realm called the Dreaming where people spend a third of their life, while they sleep and dream. To keep people’s minds occupied, Dream has constructed numerous dreams and nightmares, each with a specific purpose of its own. While some pleasant dreams are meant to bring peace to a person, nightmares are supposed to terrify them by bringing forward what they fear the most.

The Corinthian is one of Dream’s creations, the most fascinating and most frightening at the same time. When Dream is captured by a group of sorcerers who keep him in captivity for more than a century, The Corinthian, like other beings in the Dreaming, abandons his post and enjoys his time amongst the mortals. He tortures and kills them, focusing especially on their eyes, which he likes to eat. He also actively works to keep Dream imprisoned so that he can do whatever he wants.

Eventually, however, his master catches up with him and things don’t end so well for him. If you are wondering what happened to The Corinthian and if he will return to ‘The Sandman’, then here’s what you should know. MAJOR SPOILERS AHEAD

Is The Corinthian Dead?

Strictly speaking, no. The Corinthian is a Nightmare created by Dream out of the same stuff that he is made of. His original purpose was to show the people their deepest, darkest secrets, the vile things about themselves that they hide from the waking world but have to confront when asleep and in the Dreaming. The Corinthian grows tired of his job and wishes to explore the waking world, to which he escapes. Before he can bring him back, Dream is captured by Roderick Burgess. For the century that Dream spends in his glass prison (courtesy of The Corinthian’s suggestion), his Nightmare runs amok in the waking world, eventually leading to the formation of a cult of serial killers who worship him.

It is in conversation with some of his fans that the first hint of The Corinthian’s versions is dropped. Humans are unaware of the presence of the Endless and Dream’s Nightmares. The legend of The Corinthian develops over the course of more than a century, which is what leads people to believe that over the years, different people have taken up that mantle. The MO of the murders and the title of the serial killer remain the same. They don’t know that The Corinthian is not a human and hence, neither ages nor dies.

This becomes crucial in the final episode when Dream finally catches up with The Corinthian. After a little trouble caused by Rose’s blurring of the lines between the Dreaming and the waking world, Dream succeeds in subduing his creation. He turns The Corinthian to dust with only a small skull left behind. As was previously demonstrated by Dream’s treatment of Gault, he never really destroys his creations. They are formed of his matter and he simply takes them back as he takes his powers from the ruby, which is what happens with Cain and Abel’s Gregory the gargoyle.

Instead of destroying Gault, Dream sends her into the Darkness and brings her back later, to construct her differently. This is what he plans to do with The Corinthian as well. The essence of the nightmare is still in the skull, and Dream will use it to construct another version of The Corinthian, hopefully, someone who doesn’t exhibit extreme homicidal tendencies. So, if you thought that this was the last you’d seen of him, you should brace yourself for another terrifying version of The Corinthian. Sooner or later, he’ll come back.

Read More: Is The Corinthian Gay or Bisexual in The Sandman?