Is The Corinthian Gay or Bisexual in The Sandman? 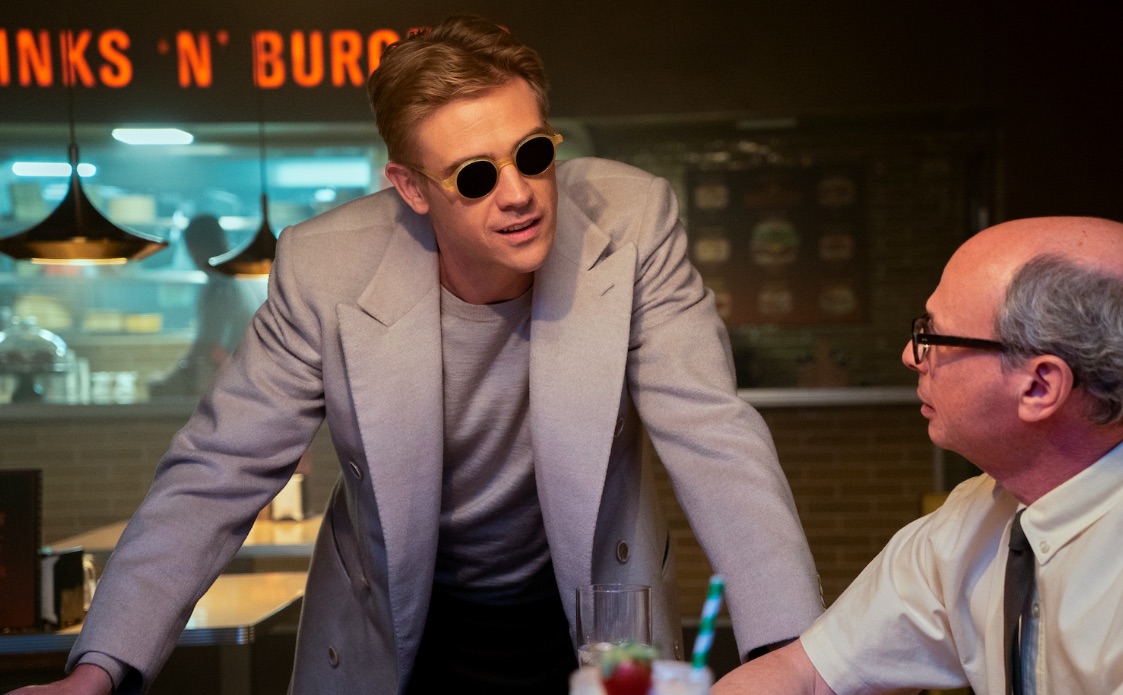 Netflix’s ’The Sandman’ follows the story of Dream, who is forced to roam the waking world when, in his absence, many of his creations escape his realm, the Dreaming. Dreams and Nightmares do not belong in the waking world and the King of Dreams is fully aware of that. He is also alarmed by the escape of a Nightmare called The Corinthian, who uses his skills to become a celebrated serial killer. While his terrifying actions turn him into an intimidating personality, The Corinthian also turns out to be a seductive and mysterious being. If you’re wondering what his sexuality is, here’s what you should know about him. SPOILERS AHEAD

Is The Corinthian Gay? 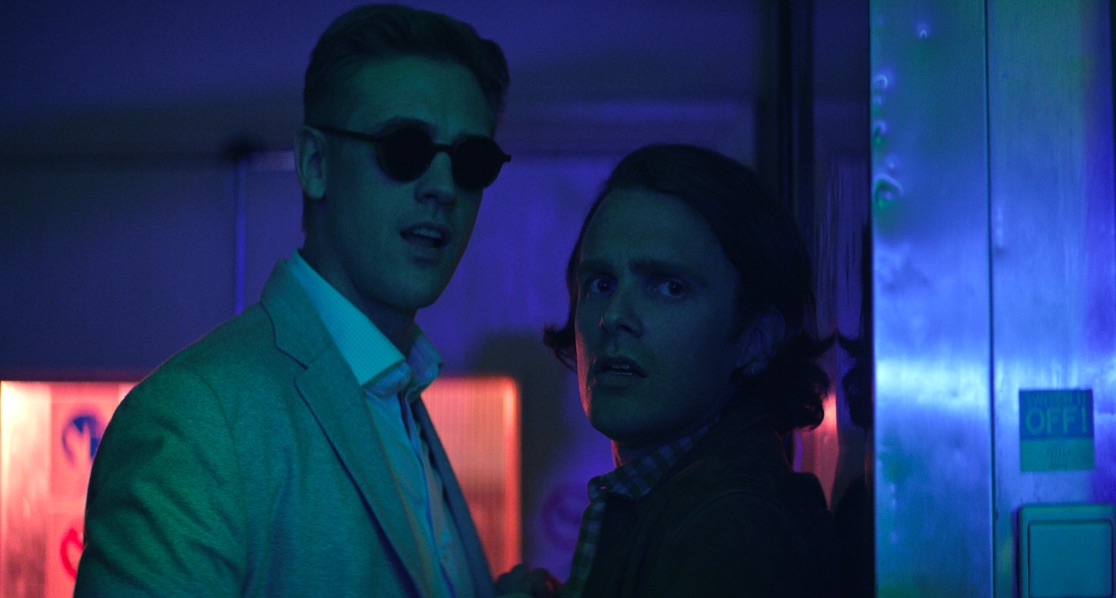 Yes, The Corinthian is gay in ‘The Sandman’. He is created by Morpheus as a Nightmare, whose purpose is to be the mirror of humanity. He is supposed to show humans the darkness inside them and make them confront the things that they’d rather not face in the waking world. While his work as a Nightmare allows him to torture many souls, he isn’t satisfied with it. Eventually, he runs away from The Dreaming and starts killing people, gouging out their eyes and eating them.

Interestingly, when he goes on his first killing spree, he consumes the eyes of only men, Neil Gaiman stated in ‘The Sandman Companion’. While Corinthian falls on the queerer spectrum of sexuality, he is not the only LGBTQ character to appear in the comics, and for good reason. Gaiman said that it was a conscious choice to keep the world of ‘The Sandman’ inclusive. “When I was writing it—and today—I had gay friends and I had trans friends. I wanted to see them represented in the comics that I was writing and it felt to me like if I wrote comics and left them out, then I wouldn’t be representing my world or the world that I was in, or the world I was perceiving accurately, bravely, or truly. And that’s the point of art. So for me, it was just a given,” he explained.

The TV show carries this aspect of Corinthian’s personality from the comics and portrays it well on the screen. We see his magnetic personality reeling in quite a few people over the course of events. Actor Boyd Holbrook, who plays The Corinthian in the Netflix show said that his character’s choice of sexual partners is based on his fascination with humans. “It’s per person. It’s not really any sort of set demographic, because he’s just so fascinated with humanity itself and all the different flavors and tastes that come along with that. I feel like he’s at a buffet, and he’s going back for seconds,” he said.

For sure, Corinthian doesn’t shy away from using his charm and seduction to get what he wants. At the Cereal Convention, when it is discovered that someone has infiltrated the convention as The Boogieman, who’s supposed to have died three years ago, Corinthian uses his allure to get the imposter alone, where he is then brutally killed. While his sexuality is not his defining characteristic, the show mixes it well with his homicidal tendencies, always keeping us on the lookout to find out if the next person will be his lover or victim, or both.

Read More: Is Johanna Constantine Gay or Bisexual in The Sandman?