Is The Departed Based On a True Story? 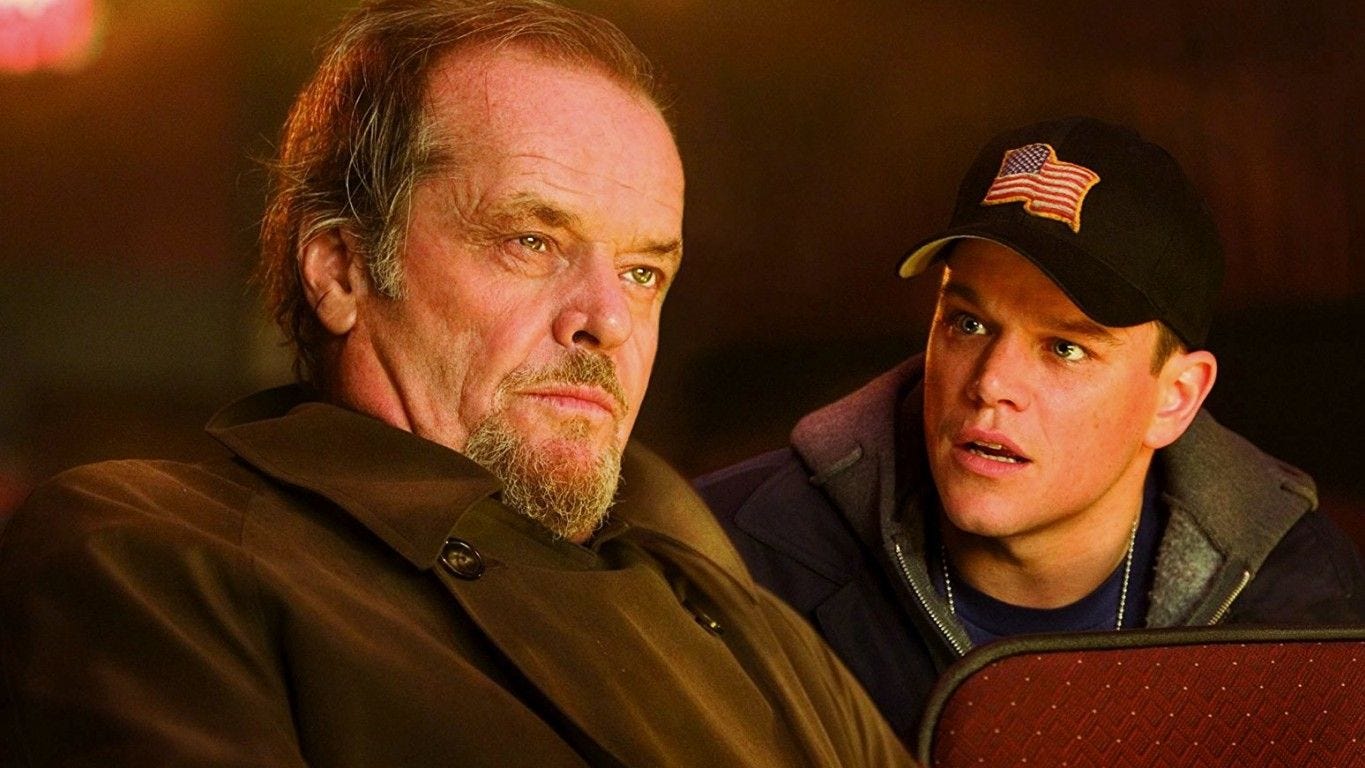 Directed by one of Hollywood’s most influential directors, Martin Scorsese, The Departed’ received an outstanding response from the critics and the audiences upon its release. To this day, it remains relevant in discussions regarding the best films ever made. The film boasts of a star-studded cast that includes Leonardo DiCaprio, Matt Damon, and Jack Nicholson. The plot of the film, grounded in an environment of police and mob interactions, follows the chronicles of two moles: Colin Sullivan (Damon) and Billy Costigan Jr. (DiCaprio).

While Sullivan is undercover in the Massachusetts State Police (MSP), appointed by the Irish Mob boss, Francis “Frank” Costello (Nicholson), Costigan is planted within Costello’s troops by the MSP. The plot thickens when both the moles are made aware of each other’s existence by their respective authorities, but their identities remain concealed from each other. The film reflects the murky world of illicit underworld businesses, which are still a reality in the present times. So, let’s find out if the film is indeed based on real happenings. SPOILERS AHEAD!

Is The Departed Based On a True Story?

No, ‘The Departed’ is not based on a true story. It is, in fact, a remake of a Hong Kong film called ‘Infernal Affairs.’ Although not in its entirety, the two major characters of ‘The Departed’ are loosely based on real people. Audiences can identify similarities between the character of Colin Sullivan and the infamous corrupt FBI agent, John Connolly, while the character of the Irish mob boss, Frank Costello, has been derived from the Irish American organized crime boss, Whitey Bulger. 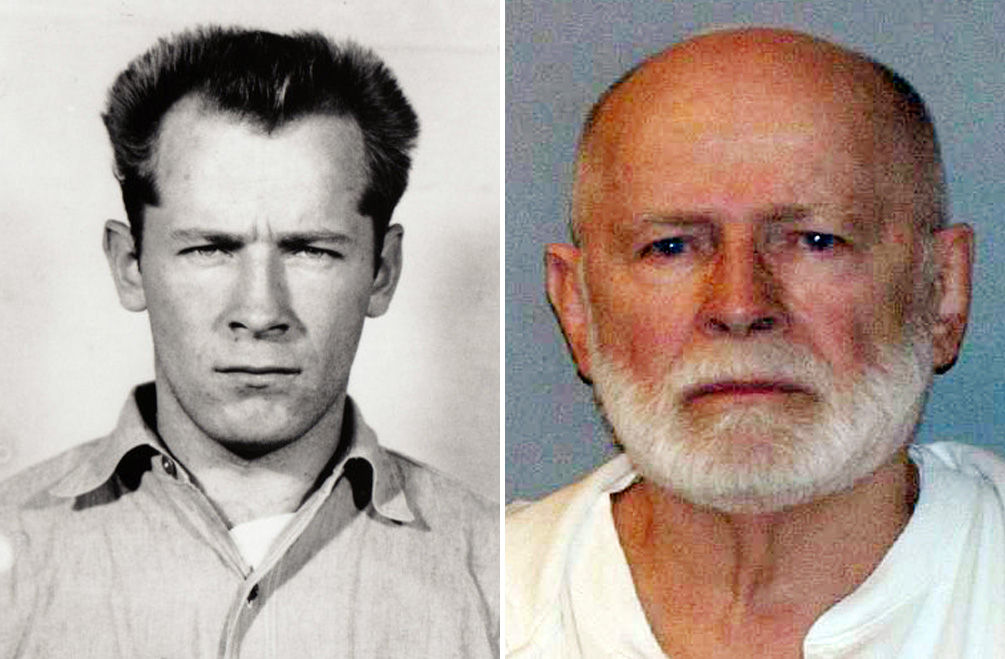 John Connolly Jr., a former FBI agent, was convicted of racketeering, obstruction of justice, and murder. The characteristic of Connolly most blatantly mirrored in the film is his relationship with James “Whitey” Bulger, which is portrayed through Sullivan’s and Costello’s association. Connolly worked for Bulger by providing him with insider information from the FBI, which had the potential to impact Bulger’s mob.

Likewise, Sullivan, too, works as a mole for Costello from within the MSP in ‘The Departed.’ Another similarity that can be spotted is the depth of the relationship between the two parties of both pairs. It is said that Connolly first met Whitey Bulger in his pre-teen years when Connolly was the neighbor of John Joseph Moakley (who later went on to become a US Representative for Massachusetts’s 9th Congressional District) and Francis “Buddy” Leonard.

In the film, Sullivan meets Costello when he is 14. While it is not known exactly when Bulger had recruited Connolly to act as a mole for him, the film clearly depicts the evolution of the relationship between Sullivan and Costello from when Sullivan is just 14. Sullivan is then put through proper academic and practical training at the Massachusetts State Police Academy, following which he is recruited by the MSP, and he commences to play his role as the rat.

The film notably also encapsulates the major personality traits and mafia shenanigans of James “Whitey” Bulger within its own rendition of the famous mob boss. The biggest similarity between Costello and Bulger is their primary motive, which is to eradicate all other mob families from the country, especially the Italian mafia. Costello is highly intent on controlling as much turf as possible, and like Bulger, he too goes into stores to collect money and personally encounter those who are unable to shell out cash.

Like Bulger, Costello has also been shown to be the man who does not back away from getting his hands dirty. Both of them have been portrayed as first-hand killers, with a majority of their victims being women. Bulger also had a cushy connection to the law, which acted as a shield for him. While having a dedicated mole within the FBI, Bulger, too, was supposedly an FBI informant. (However, he vehemently denied this). He apparently supplied valuable Intel about the Patriarca crime family to the agency. In the film, Costigan discovers that Costello is an informant for the FBI. 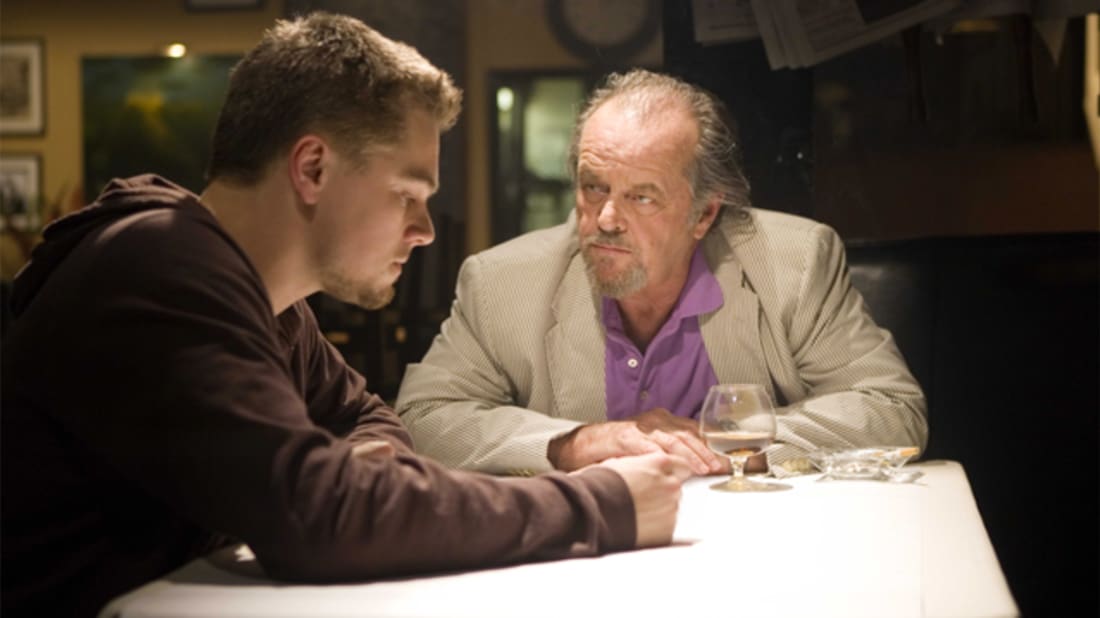 While the film shows deliberate similarities between the real-life characters, it is not a complete and exact interpretation of the same. For a better understanding of Bulger and his criminal doings, ‘Black Mass’ is a preferable option. ‘The Departed’ merely derives two of its characters and is not aimed at retelling the facts and details of the Irish-American mob boss and his associate within the FBI. It is evident that it uses fact and fiction to further the narrative.