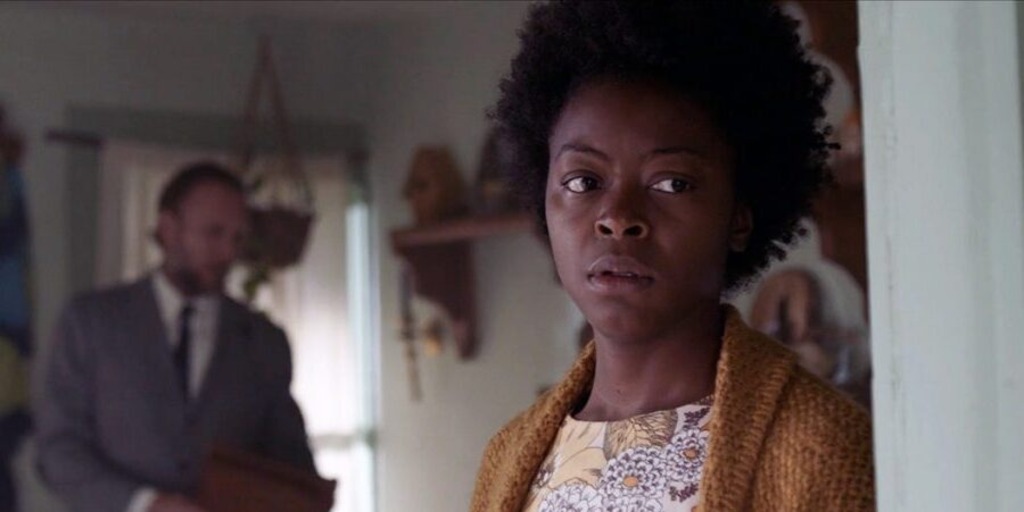 Directed by debutant directors Ruckus and Lane Skye, The Devil to Pay’ is a thriller film starring Danielle Deadwyler and Catherine Dyer in the lead roles. The movie is set in the Appalachian mountains and tells the story of Lemon Cassidy, a married woman who is recruited to complete her husband’s task after he goes missing. However, Lemon soon realizes that her son’s life is in danger, and she must figure out a way to save him.

The film highlights the strength of motherhood through Lemon’s battle for survival, delivering some violent sequences and gory deaths in the process. Given the grounded themes and action of the movie, viewers must be wondering if it is based on true events. If you wish to find out whether ‘The Devil to Pay’ is based on a true story, here is everything we know in that regard!

Is The Devil to Pay a True Story?

No, ‘The Devil to Pay’ is not based on a true story. The film is based on an original script penned by the writer-director duo Ruckus and Lane Skye. The real-life husband and wife devised the film’s concept after meeting lead actress Danielle Deadwyler (‘The Harder They Fall‘). The couple is known for writing the Lulu Wilson-led action drama ‘Becky.’ However, prior to ‘The Devil to Pay,’ the duo had only directed a short film, ‘The 7 Sevens,’ released in 2015.

In an interview with Script Magazine, Ruckus and Lane Skye explained what initially inspired the movie. Lane Skye explained that they had gathered several elements for the film over the years. She and her husband enjoyed road trips to develop story ideas, especially in Southern parts of the United States. “We used to love to take road trips through the South, just for inspiration. And we found the Museum of Appalachia. And it’s just amazing. It’s like this one guy’s collection, and he’s handwritten all the little stories that go with all of the items,” Lane said.

Lane further added that the museum presented the couple with a rich world to set a story and excited them as storytellers. As a result, it is easy to understand why the movie is rooted in the socio-cultural conflicts of the Appalachian mountains. Furthermore, Lane revealed that the film’s story took further shape after their meeting with Danielle Deadwyler, who plays the role of Lemon and serves as a producer on the film. “From that conversation, we kind of came up with this story because motherhood was an important theme for her in her work,” she said.

In a separate interview, Deadwyler stated that the themes of motherhood and matriarchy excited her about the project. “Yes, we’ve got two matriarchs going head to head, and one is oppressive, and the other one is just trying to get by and has to learn to boil a bit hotter,” she said, speaking to Premiere Scene. As a result, the film explores the opposite ends of the matriarchy spectrum. Moreover, Lemon’s relationship with her son forms the film’s emotional core. Actor Ezra Haslam plays Lemon’s son Coy in the movie, is the real-life son of Deadwyler, making the mother-son relationship all the more believable.

All things said, ‘The Devil to Pay’ is not based on a true story. While it is rooted in the socio-cultural context of the Appalachian Mountains, it is essentially a survival story. The film explores relatable themes such as motherhood and matriarchy while highlighting the different courses of action they lead to. The film is grounded in reality due to a strong emotional mother-son relationship anchored by realistic performances.