Is The Endgame Based on a True Story? 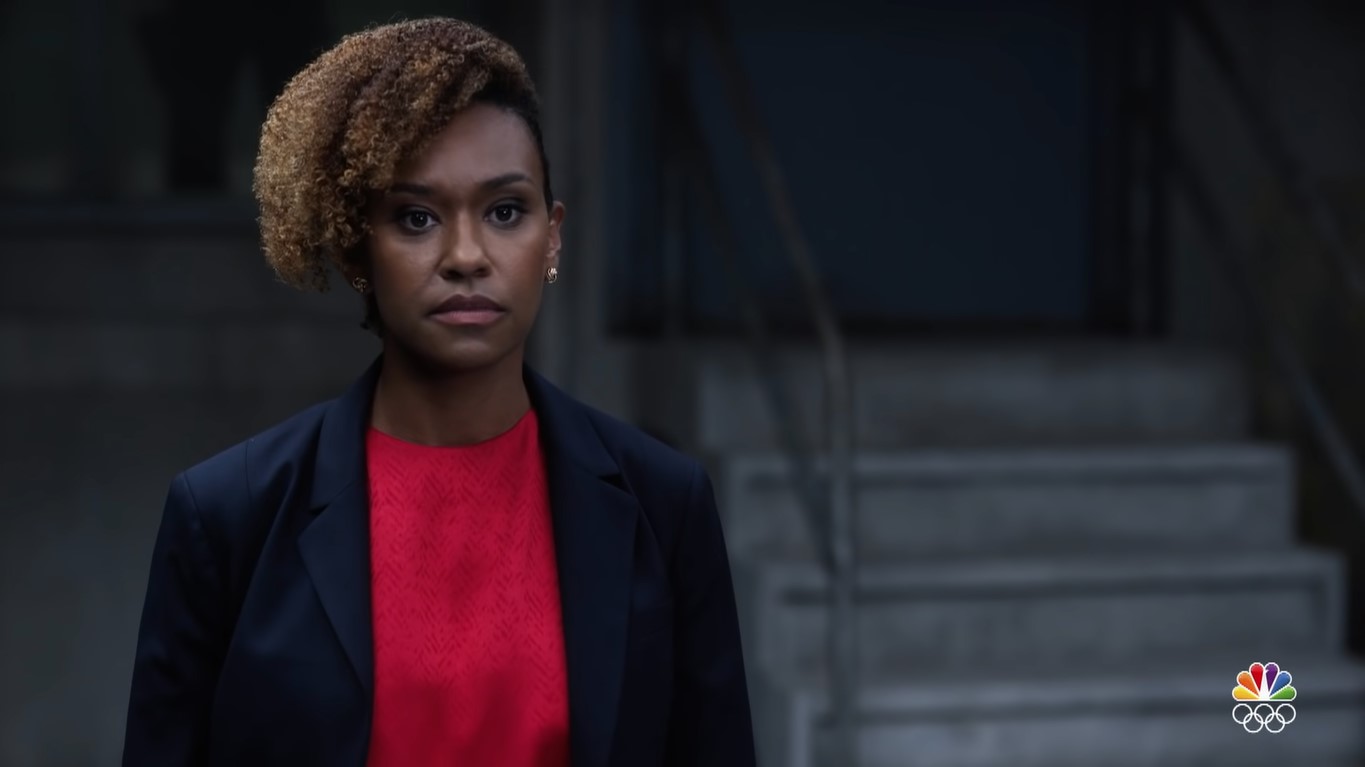 Created by Jake Coburn and Nicholas Wootton, ‘The Endgame’ is a spy drama TV series on NBC. It depicts a battle of wits between federal agent Valerie AKA Val Turner and criminal mastermind Elena Federova after the latter organizes seven bank heists in New York. Initially, Elena seems to be on the wrong side but gradually, as past secrets resurface, Val’s perception of morality and justice begins to change.

Both women must now face their demons and outplay each other’s motives to protect their loved ones. Exploring the extent to which people can go to seek the truth, ‘The Endgame’ keeps the viewers hooked with its intense narrative, convincing characters, and unpredictable twists. It makes everyone wonder whether it is a true story. In case you are curious to find that out, we’ve got you covered. Let’s find out.

Is The Endgame a True Story?

No, ‘The Endgame’ is not based on a true story. However, it feels highly believable due to the brilliant storyline written by the creators, coupled with the nuanced performances of the cast members. Moreover, actress Ryan Michelle Bathé, who plays Valerie, shared in an interview about the similarities of Elena’s character with Carmen Sandiego, the titular character of the eponymous Netflix animated series. [Carmen is a genius thief who uses her skills to foil V.I.L.E.’s evil plans.]

“It’s a whodunnit, who did it, who’s doing it type of situation where we have this Carmen Sandiego figure who is very mysterious and very classy and all the things an international villain is supposed to be,” said Bathé. She further shared about the show depicting real women’s issues and added, “There’s a lot of subtext about [society] not taking women as seriously as we should be taken, and how we have to fight very hard for recognition — but that sometimes we can exploit those loopholes and men’s thinking about us and use it for our own nefarious, in her case, gain.”

In addition, Val’s character is most likely modeled on the lives and work of numerous skilled female FBI agents, as well as the challenges they face in the workplace. Furthermore, Elena, who is an international arms dealer and mercenary leader, bears resemblance to various other notorious female criminals like Ma Barker, who ran the Barker-Karpis gang of mobsters between 1915 and 1935. Several feared women cartel leaders also share similarities with Elena’s character.

Besides this, many other heist-based TV shows similarly feature protagonists with complicated backstories, such as the Spanish TV series ‘Money Heist‘ and ‘The Great Heist.’ The crime drama TV series ‘Queen of the South‘ tells the story of a woman named Teresa, who rises to become a drug lord after the murder of her lover. Teresa’s tragic past reminds one of Elena and her turbulent history, thus making them alike.

To sum up, even though ‘The Endgame’ is not based on true incidents, it certainly draws from real life and gives an in-depth look into the minds of both the criminal and the law enforcer. On top of that, it portrays the harsh realities of the world such as injustice and corruption, thus giving the fictional tale an element of reality.

Read More: Where Is The Endgame Filmed?