Is Melmont’s Home of the Homemaker a Real Place? Is The English’s Hoxem a Real Town? 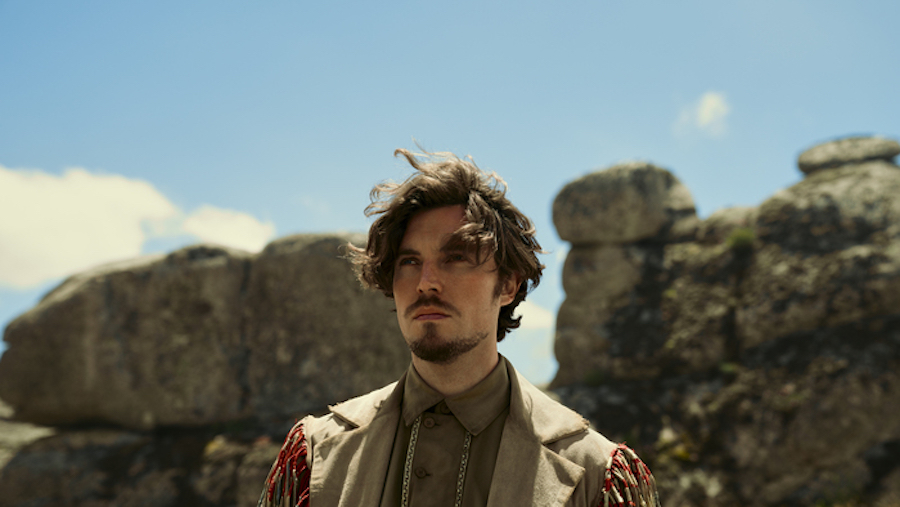 Prime Video’s ‘The English’ is a Western drama that follows the story of Cornelia Locke and Eli Whipp. Their paths collide while they are on two separate journeys, but they soon discover that they have a lot more in common than they initially believed. Cornelia is on a quest to avenge the death of her son, while Eli is looking to go back home and reclaim his land. Eli decides to accompany her to Caine County, Wyoming, where he meets people whom he’d crossed paths with before. Considering that the show takes place in the late nineteenth century and references, though not directly, a few historical events, it is natural to wonder whether the small town where Cornelia finds the man she wants to kill is real or not. Is Hoxem a real town? Is Melmont’s Home of the Homemaker a real place? Let’s find out.

Is Hoxem a Real Town in Wyoming?

No, Hoxem is a fictional town created for the purpose of the plot in ‘The English’. The show places it in Caine County which is also not a real place in Wyoming. The location is also placed in reference to Powder River, which is an actual place in Natrona County, Wyoming. The show is set in the 1890s and addresses the locations and states as “newly formed”, which is in reference to the Homestead Act of 1862. Because the towns are still in the process of properly settling down, the showrunners had free rein to create places of their own.

Similarly, Melmont’s Home of the Homemaker (Home of the Homesteader in several scenes of the show) is also most likely just as fictional as its owner David Melmont. While a title card, in the end, shows the picture of a building with “established 1890” written below it, we could find no record of such a place in our research. It is particularly beguiling because the rest of the things mentioned in the end credits, like the Battle of Summit Springs, Buffalo Bill’s Wild West show, and the first Western film shot in Blackburn are all real. It is possible that someone named Melmont was a homesteader in the late nineteenth century, but it is difficult to pinpoint the exact person.

While David Melmont and his homestead might be fictional, the law that they benefit from in the show is very real. In the first episode, The Homestead Act of 1862 is mentioned. Its enactment took flight after the end of the American Civil War, and it aimed to provide “any adult citizen, or intended citizen, who had never borne arms against the U.S. government to claim 160 acres of surveyed government land.” Anyone could file for unclaimed land and make it their own by cultivating it and improving on it.

According to National Park Service, around 10% of the area of the United States, which amounts to 270 million acres, was claimed under the Homestead Act. This meant a great opportunity for Americans as well as foreigners, mostly Europeans, who needed a fresh start and wanted to have a place of their own. While many people profited from it, the Act also became a cause for concern for Native Americans who’d lived on these lands for generations. They saw it as an attack on their cultural identity and this fuelled an already heated conflict between them and the foreigners. Their distress was not unfounded because many of them were pushed out of their lands and restrained to the reservations. Bearing all this in mind, it is fair to assume that while Hoxem and Melmont’s might be fictional, the circumstances surrounding their formation in the show are grounded in reality.

Read More: Where and When Does The English Take Place?