Is The Fallout on Netflix, Hulu, Amazon Prime or HBO Max? 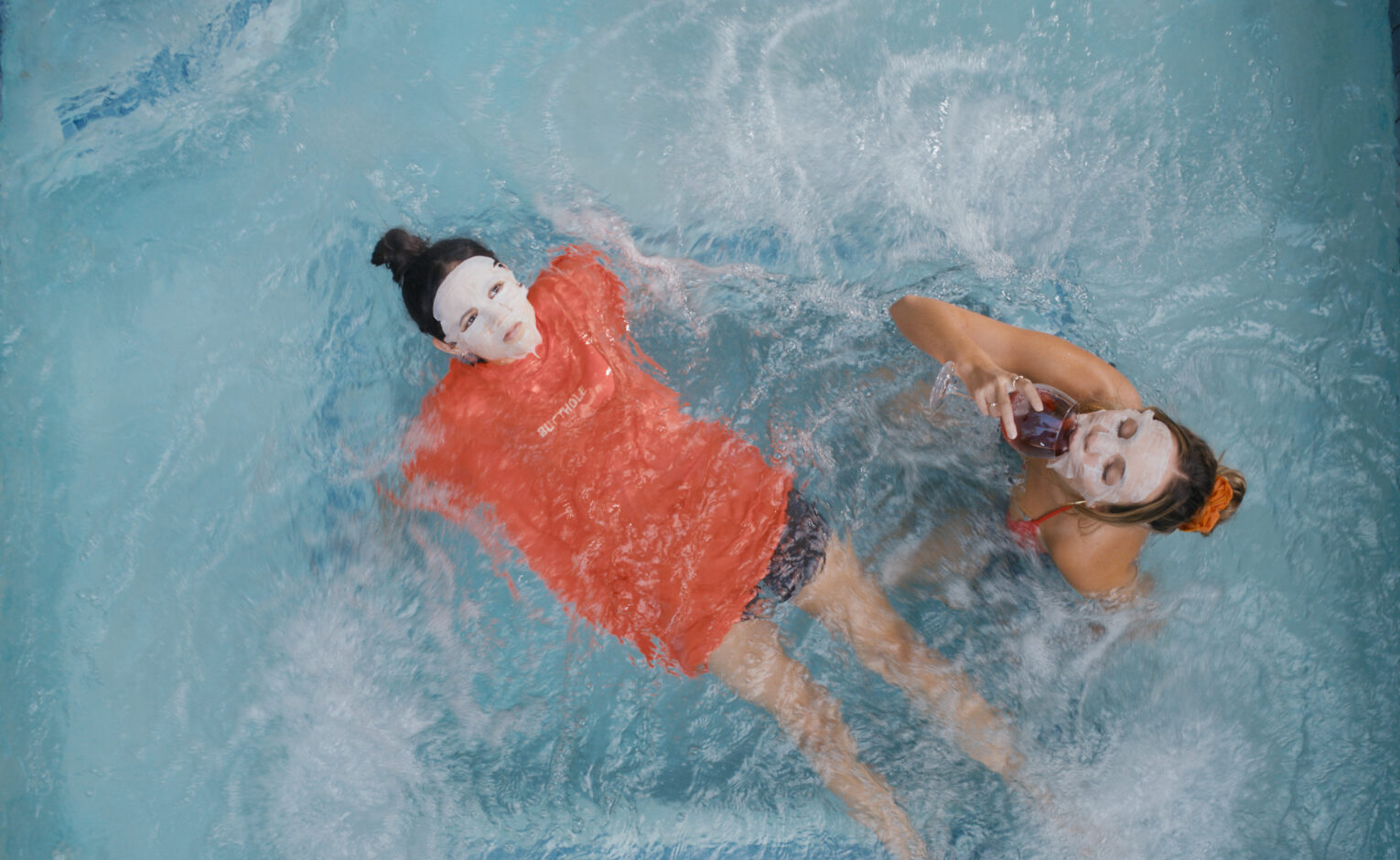 Directed by Megan Park, ‘The Fallout’ is a teen drama movie that highlights the poignant struggle of a high school student, Vada Cavell, after surviving a traumatic school shooting incident. As a result, her dynamic with her loved ones undergoes significant changes as she tries to get over the consequent pain. Ever since its release, the poignant film has gained tremendous hype as a movie that dives into the psyche of teenagehood and is further graced by popular actors like ‘You‘ fame Jenny Ortega and Maddie Ziegler of ‘West Side Story.’ If you want to watch this movie online, we can tell you how to do so!

What Is The Fallout About?

‘The Fallout’ kicks off with an introduction to Vada Cavell, a regular teenager who doesn’t have much to complain about. She loves being in the company of her best friend, has a decent social media life, and is a good student. However, her life turns upside down when a traumatic event takes hold of her school. While Vada struggles to even process the enormity of the circumstances, other people in her vicinity deal with the school shooting in different ways.

One of her friends uses his voice to fight for other victims, and another resolves to become emotionally stable as his way of defeating the pain. As compared to her peers, Vada seems even more hurt and clueless about what to do next. If you’re all set to stream the film online, here are all the options available!

Is The Fallout on Netflix?

‘The Fallout’ is not available on Netflix, but there are other movies you can stream, such as ‘All the Bright Places,’ that follows two teenagers finding solace in each other’s company. You might also like the powerful 2D animated short film titled ‘If Anything Happens I Love You,‘ which has a similar theme.

Is The Fallout on Amazon Prime Video?

Sadly, ‘The Fallout’ has not dropped on Amazon Prime Video. However, the platform has alternative offerings that might catch your interest. We recommend you watch ‘Birds of Paradise,‘ which follows two ballerinas and their turbulent relationship with each other.

Is The Fallout on Hulu?

No, ‘The Fallout’ is not accessible on Hulu, but you can access HBO Max through Hulu for an additional $14.99/month. Meanwhile, you can also watch other films on the platform such as ‘Flower‘ and ‘F the Prom‘ as both are based on teenage drama and friendship.

Is The Fallout on HBO Max?

‘The Fallout’ is an HBO Max original, so the movie is exclusively available on the streamer here.

Where to Watch The Fallout Online?

‘The Fallout’ is officially distributed by HBO Max, so the only way you can watch it as of now is on the streaming platform. Besides that, HBO Max is available as an add-on on websites like DirecTV, YouTube TV, Xfinity, and Spectrum. So, you can watch the movie by additionally subscribing to the network through the aforementioned websites.

How to Stream The Fallout for Free?

As of now, it is impossible to watch ‘The Fallout’ free of cost as it is HBO Max original and not widely available on streaming platforms. Moreover, we do not advise our readers to resort to illegal viewing. It is always better to pay for the content you wish to access.