Is The Ghost and the House of Truth Based on a True Story? Where is it Filmed? 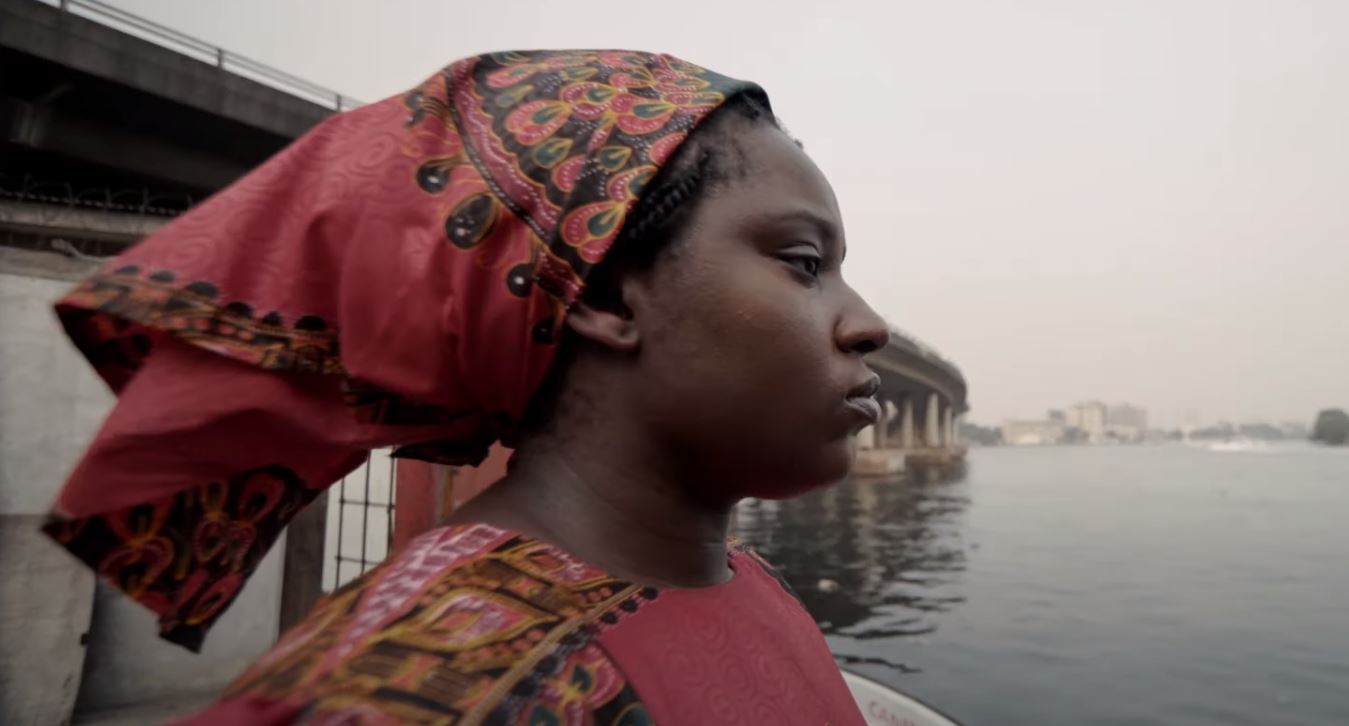 Directed by Akin Omotoso, ‘The Ghost and the House of Truth’ is a Nigerian crime movie from 2019 that revolves around a woman named Bola Ogun (Susan Wokoma). As a counselor, she has worked hard to establish dialogues between convicted criminals and their victims and lay a path for reconciliation. However, when her own daughter, Nike (Imoleayo Olusanya), goes missing, she finds it hard to follow her mantra of forgiveness and patience. She pins her hopes on Inspector Folasade Adetola (Kate Henshaw-Nuttal), who is known for her strength, determination, and precision in The Child Protection Unit of Lagos.

The film is a thrilling journey of suspense, drama, and unexpected twists, making many people wonder about its origins and whether or not it is inspired by real-life events. Several viewers have also commented appreciatively about the movie’s backdrops and are curious about the filming locations of the Akin Omotoso directorial. Well, here’s what we know about the same.

Is The Ghost and the House of Truth a True Story?

No, ‘The Ghost and the House of Truth’ is not based on a true story. Brian Tilley, Roger Smith, and Tracy A. Whitaker served as the movie’s writers and helped flesh out the story of the female-led crime film. Director Akin Omotoso lent his vast experience to this film as he was thrilled to be a part of the project. He had first come across the movie’s script written by Brian Tilley and Roger Smith in 2007 and had been taken by it instantly. However, it would be years before he would start adapting the written work into a movie. 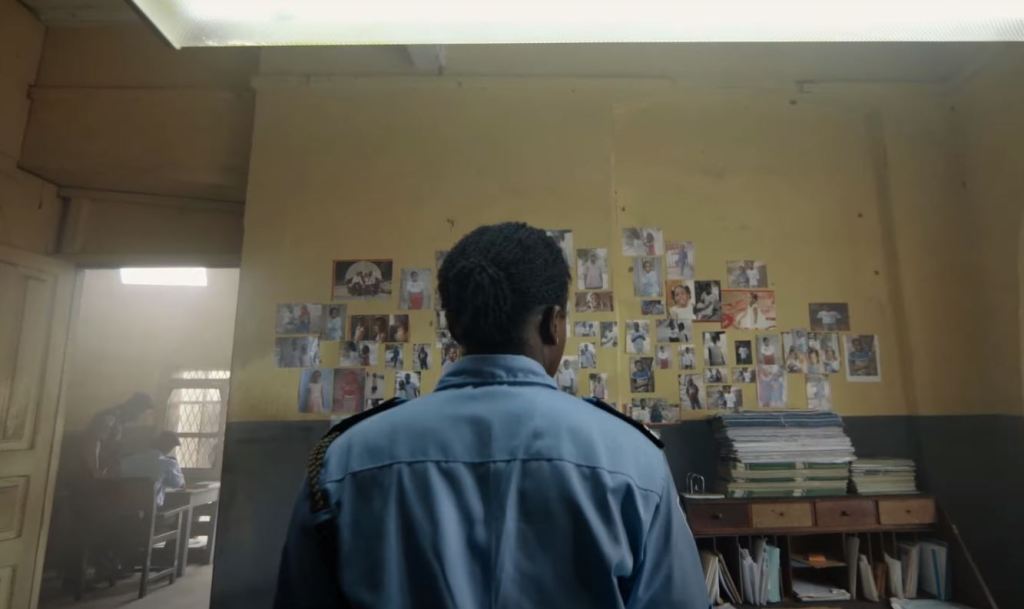 After finishing up working on ‘A Hotel Called Memory,’ Omotoso and executive producer Ego Boyo were eager to work together on another project. The director presented the latter with the story of ‘The Ghost and the House of Truth,’ which won over the producer. Although, before starting the project, Omotoso made several changes to the script. The most significant of the modifications was perhaps the gender change of the detective. In the original script, the police officer was a male, but Omotoso changed it to a woman.

Moreover, the director inducted Tracy A. Whitaker into the writing team, and the new writer suggested several key elements used in the film, including the pregnancy of Inspector Folasade Adetola. Though ‘The Ghost and the House of Truth’ is not inspired by real life, the several issues portrayed in the film certainly seem relatable to the viewers. Bola’s frantic search for her daughter and struggle to maintain the balance between the heart and the mind strikes a chord with several viewers, especially those who have experienced parenthood. The character of Inspector Folasade Adetola also gives the viewers a character they can root for, given her earnestness to find Nike.

The Ghost and the House of Truth Filming Locations

‘The Ghost and the House of Truth’ was filmed primarily in Nigeria, specifically in Lagos. While the pre-production began as early as November 2017, the principal photography took place in January 2018. Let’s explore the details surrounding the shooting of the crime drama.

‘The Ghost and the House of Truth’ is set and shot in Makoko, an informal settlement on the coast of mainland Lagos, Nigeria. Director Akin Omotoso and Kabelo Thathe, the director of photography, had been visiting Makoko since July 2016. While there, they tried to learn more about the community, the culture, and viable shooting locations. During the filming schedule in Makoko, even the locals joined in the fun of film shooting.

In fact, the scene depicting a collision between village boats during Folasade’s chase sequence was not staged by the film crew. The director had left the tape rolling for an organic reaction from the residents. When Folasade neared the boats, the collision was executed by actual locals instead of hired extras. Omotoso credits such contributions to the fact that he and Thathe had spent so much time in Makoko and got to know the people.

Located on the shores of Lagos Lagoon and the Gulf of Guinea, Lagos comprises several islands and extends to mainland Nigeria. Thanks to its advantageous geographical location, the city is Nigeria’s economic center and is the country’s largest city. Lagos holds a significant position within the West-African entertainment industry as the heart of Nigerian cinema or Nollywood. Due to its importance within the African continent and the world, several scenes in ‘Captain America: Civil War‘ are also set in Lagos.

Read More: Is Disney+’s Rise Based on a True Story?