Is The Great Indian Murder Based on a True Story? 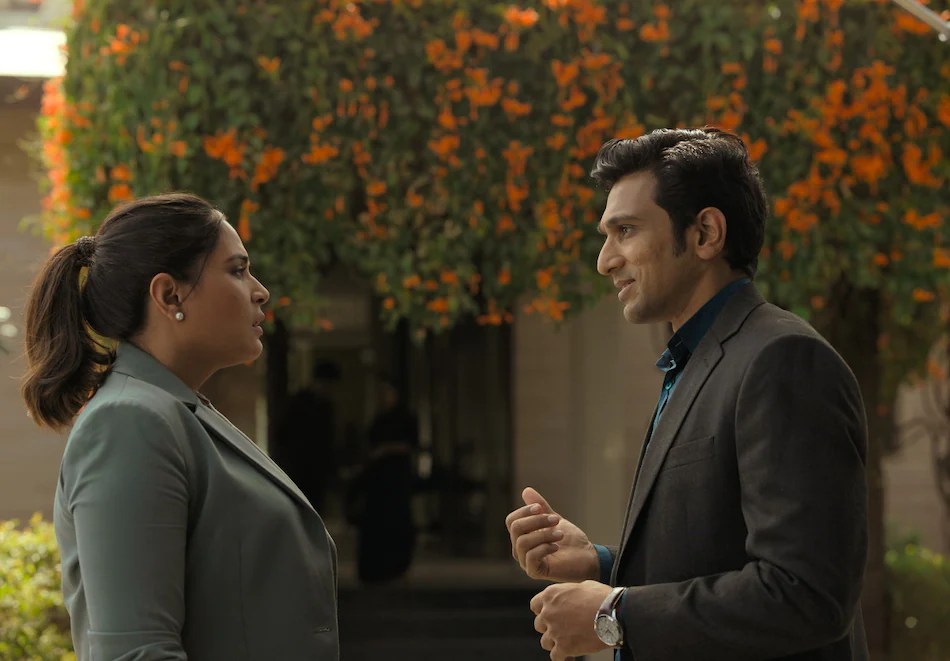 ‘The Great Indian Murder’ combines a classic whodunnit story with the underpinnings of social commentary and tales of political corruption. The Disney+ Hotstar mystery series follows the murder of Vicky Rai, the entitled son of a powerful and corrupt politician. At the core are six eclectic suspects, each with their own incredibly diverse backstories and motives.

The complexity of the Indian milieu forms the backdrop of the narrative, and a lot of the incidents that play out have a certain newsworthy feel to them, to say nothing of the political figures depicted. So just how much of ‘The Great Indian Murder Mystery’ is inspired by real life? We dug around and found out!

Is The Great Indian Murder Mystery a True Story?

No, ‘The Great Indian Murder’ is not based on a true story. Despite its resemblance to certain Indian news stories, the narrative and characters are fictional. The show draws from Vikas Swarup’s 2008 novel ‘Six Suspects,’ which the author describes as a “social thriller” (more on that in a bit). The book was co-adapted by series director Tigmanshu Dhulia along with Vijay Maurya and Puneet Sharma. In being brought to screen, a few aspects of the novel were updated in the script to mirror events that became newsworthy after the book came out. 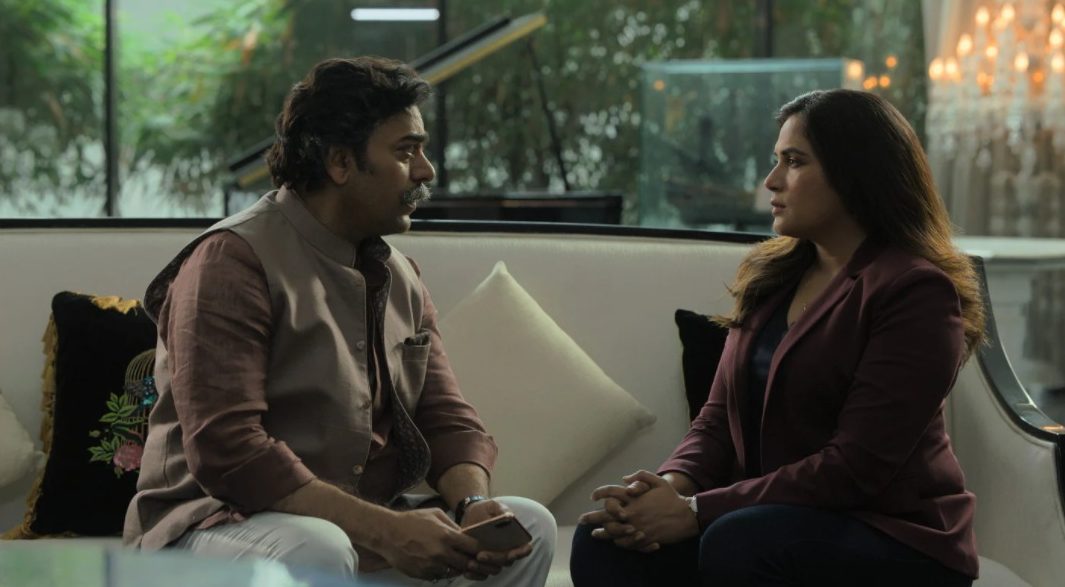 The show also draws its authenticity from Swarup, a diplomat-turned-author who has now retired from his diplomatic duties. In an interview, he described how the character of Eketi was inspired by Andamanese tribes like the Sentinelese and how they might react to contact with the modern world. Similarly, the characters of the other five suspects are structured to give them wildly varied points of view. Since the book explores the Indian milieu, the American suspect seemingly provides an “outsider’s perspective.” Swarup explains that a multi-layered perspective is required in order to effectively portray India’s complexity.

The show’s fictional leanings and murder mystery plot can be attributed to Swarup’s love for thrillers. Having grown up reading the likes of Agatha Christie, Irving Wallace, and James Hadley Chase, with the essential Camus and Kafka thrown in, the author attempts to explore contemporary Indian society in a thrilling way, making his novels self-proclaimed “social thrillers.” The format is popular, and Swarup’s 2005 novel ‘Q & A’ was adapted into the multi-Oscar winning ‘Slumdog Millionaire.’ The trend is also seen on screen with the rise of Indian series like ‘Paatal Lok‘ and ‘Tandav.’

There are also multiple details that the show changes from the source novel. In the latter, Vicky Rai’s politician father represents the state of Uttar Pradesh. The series mixes in some additional plot points about Maoist rebels by making the character from Chhattisgarh instead. Of course, the phenomenon of politically powerful people getting away with heinous crimes is one that essentially opens the show, with Vicky Rai celebrating his acquittal (despite having committed the crime). Once again, there are oblique references to news stories, but the show remains firmly in the realm of fiction.

Thus, the show gets its realistic feel by including plot points that are reminiscent of relatively recent real-world events and characters that could arguably be amalgamations of multiple real-life people. However, as the author has also pointed out, the strength of the writing depends on creating a solidly believable fictional world. His novel, and the subsequent series based on it, are set in such highly believable fictional worlds, which provide an authentic-feeling backdrop to the whodunnit murder mystery.