Is The Great Indian Murder on OTT, Netflix, Prime, Hotstar? Where to Watch it Online? 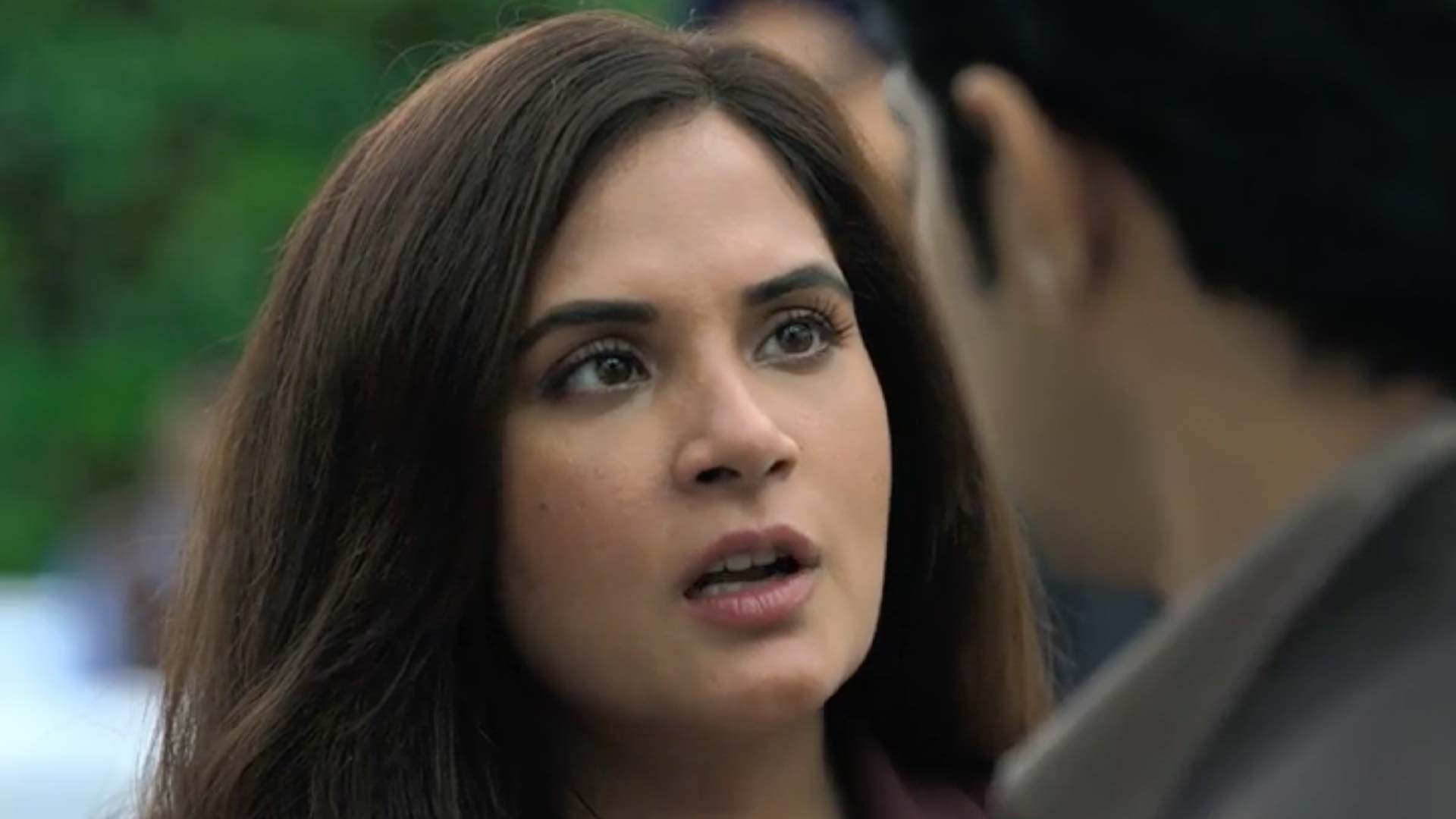 ‘The Great Indian Murder’ is a mystery drama series directed and co-written by Tigmanshu Dhulia, who is also credited for the Irrfan Khan starring film ‘Paan Singh Tomar.’ The show revolves around the murder of a powerful politician’s son, who is known to be unscrupulous. The show features Richa Chadha, Ashutosh Rana, Pratik Gandhi, Shashank Arora, Jatin Goswami, and Amey Wagh, among several others.

The mystery drama is based on Vikas Swarup’s 2016 bestselling novel ‘Six Suspects.’ He is the same writer who gave us ‘Slumdog Millionaire,’ which was adapted into the Oscar-winning movie. So, if you are keen on watching this show, here is all the information you are going to need.

What is The Great Indian Murder About?

The series begins with the discovery of two dead bodies in the trunk of a car, which supposedly belongs to Vicky Rai. Vicky is the son of Jagannath Rai, a state legislator. It is no secret that Vicky is not exactly well-liked. He is rich, entitled, and has no moral compass to guide his actions. So, when he is shot dead at a party in a Delhi farmhouse, it is hard to zero down on one person who might be responsible for his death. After all, he did make a lot of enemies.

The series progresses through CBI officer Suraj Yadav and cop Sudha Bharadwaj’s efforts to solve the case. With every suspect and witness they interrogate, something new is revealed about the seemingly random deaths. Now let us take you through all the options you have to watch the crime series.

Is The Great Indian Murder on Netflix?

No, you will not find the Indian TV show on Netflix. But the streaming giant has several other dramas in the same vein that you can watch instead. We recommend ‘13 Reasons Why’ and ‘Criminal: United Kingdom.’ While the former is about a suicide and the reasons that led to it, the latter is about investigators questioning suspects to dig out the truth.

Is The Great Indian Murder on Amazon Prime Video?

‘The Great Indian Murder’ is not available on Amazon Prime Video at present. It is unlikely that it will be added to its streaming library in the future as well. But there are other mystery dramas that you could watch, which are also based on books. A few that come to mind are ‘Agatha Christie’s Ordeal by Innocence’ and ‘Agatha Christie’s The Pale Horse.’

Is The Great Indian Murder on Hotstar+?

‘The Great Indian Murder’ is a Hotstar Special, which means you can only watch the series here. For that, you will require a subscription.

Where to Watch The Great Indian Murder Online?

The only way to watch ‘The Great Indian Murder’ is on Hotstar+. You will not find the show on any other streaming platform.

How to Stream The Great Indian Murder for Free?

Fortunately, Hotstar+ offers a one-month-long free trial of its services to new subscribers. Therefore, you can use the offer to watch the show without paying anything. However, we believe that it is ethical to pay for the content you wish to consume. Moreover, by purchasing a subscription, you also get access to exclusive content that you may not find anywhere else. Having said that, we strongly discourage the use of illegal methods of watching movies and TV shows.