Is The Immortal a Prequel or Sequel of Gomorrah?

‘The Immortal (2019)‘ (also known as ‘L’Immortale’) is an Italian crime drama film directed by and starring Marco D’Amore as Ciro Di Marzio, a member of the Savastano Camorra clan, a criminal syndicate in the Naples region of Italy. The film adds to the story of Ciro, who is one of the protagonists of the crime drama series ‘Gomorrah’ (also known as ‘Gomorra – La Serie’).

The series is created by Roberto Saviano based on his 2006 novel of the same name. The film largely spins its own narrative but also shares some important connections to the series. Naturally, the question of whether the film is a sequel or a prequel to the series is bound to arise in the viewer’s minds. In that case, allow us to provide you with a definitive answer. Here’s everything you need to know in that regard.

Is The Immortal a Sequel or Prequel to Gomorrah?

‘The Immortal’ is set after the events of ‘Gomorrah’ season 3. The title is a reference to Ciro’s alias “l’Immortale” (The Immortal), which he gains for surviving various attempts on his life. When we are first introduced to Ciro, he and his friend Gennaro “Genny” Savastano are caught in a power struggle for the control of the Savastano clan’s criminal empire. Gennaro eventually takes control of the clan’s drug operations in Naples, while Ciro grows weary of the violence after his daughter is murdered and seeks a life of peace. 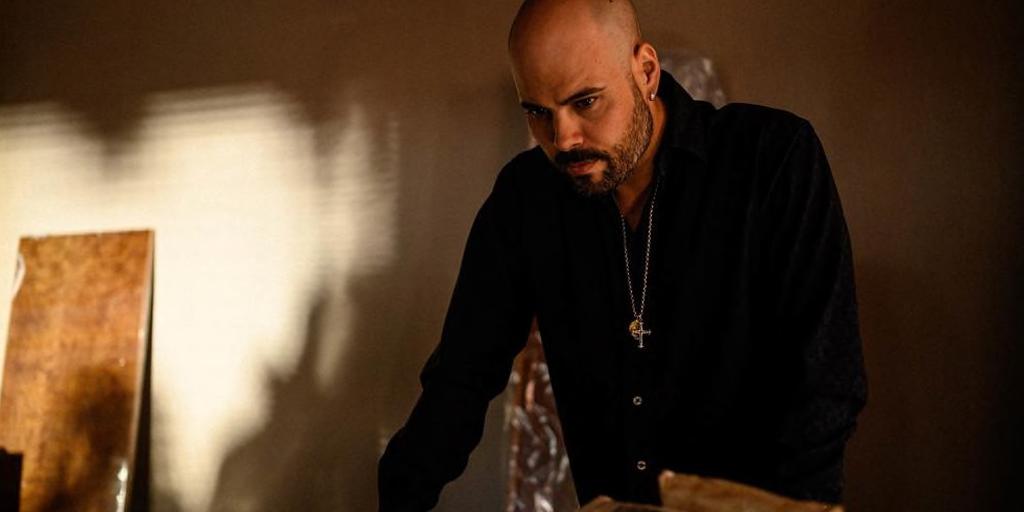 In the third season, Ciro attempts to establish peace among the warring criminals. This inadvertently causes the murder of Gennaro’s sister at Ciro’s hands which he pins on a member of the Confederate. However, the truth spills out when Enzo tries to murder Gennaro. Ciro reveals the truth, and Gennaro fatally shoots him after Enzo forces him to do so.

The movie picks up shortly after the third season finale, and true to his nickname, Ciro once again survives the near-fatal gunshot wound. Thus, Ciro’s story forks out of the main narrative told in the show. The movie continues his story and focuses on the conflicts Ciro finds himself in after he is employed by crime boss Don Aniello Pastore. Therefore, ‘The Immortal’ serves as a sequel to the show’s third season.

However, the movie also details Ciro’s past through various flashback sequences. We learn about Ciro’s childhood and how he fell into the world of crime and violence. These flashbacks are set before the events of the show’s first season. Hence, the movie serves as a partial prequel to the series. The movie’s climax also sets up Ciro’s impending return in ‘Gomorrah’ season 5. Thus, the movie is best seen as a spin-off that expands upon the story of one of the show’s most iconic characters.