Is The Lie a True Story?

‘The Lie’ is Veena Sud’s adaptation of ‘Wir Monster,’ a German psychological thriller film (‘We Monsters’) written by Sebastian Ko and Marcus Seibert. One of the many reasons she was drawn to the story was that as a parent, she realizes what it takes to stand up for your children even when your worst nightmares come true. The story follows a sequence of events involving two teenage girls- one the victim and the other the perpetrator.

The way it looks at the story from a particular lens confirms the bias towards Kayla (Joey King) over Brittany (Devery Jacobs). It is the story of Kayla’s parents, Jay (Peter Sarsgaard) and Rebecca (Mireille Enos), and how they cope with their daughter’s confession of killing her friend. In case you’re wondering whether the film is inspired by true events, we have got your back!

Is The Lie Based on a True Story?

No, ‘The Lie’ is not based on a true story. It is a remake of a German film called ‘Wir Monster.’ The co-writer of ‘Wir Monster,’ Sebastian Ko, was inspired by his friend’s teenage daughter, who was acting out, and on occasions, displayed aggressive behavior to receive attention. He felt that would make a good trigger for a family drama.

Veena Sud is known for her work in the crime genre and has worked closely with police officers for about fifteen years. She feels that most people have a justification for who they are as a result of the experiences they went through. She likes to frame her characters in shades of grey to be true to human nature. The “ferocious love” a parent feels towards their child very often makes them throw their moral compass aside. It is this emotion we think that has been taken advantage of by Kayla in the film. 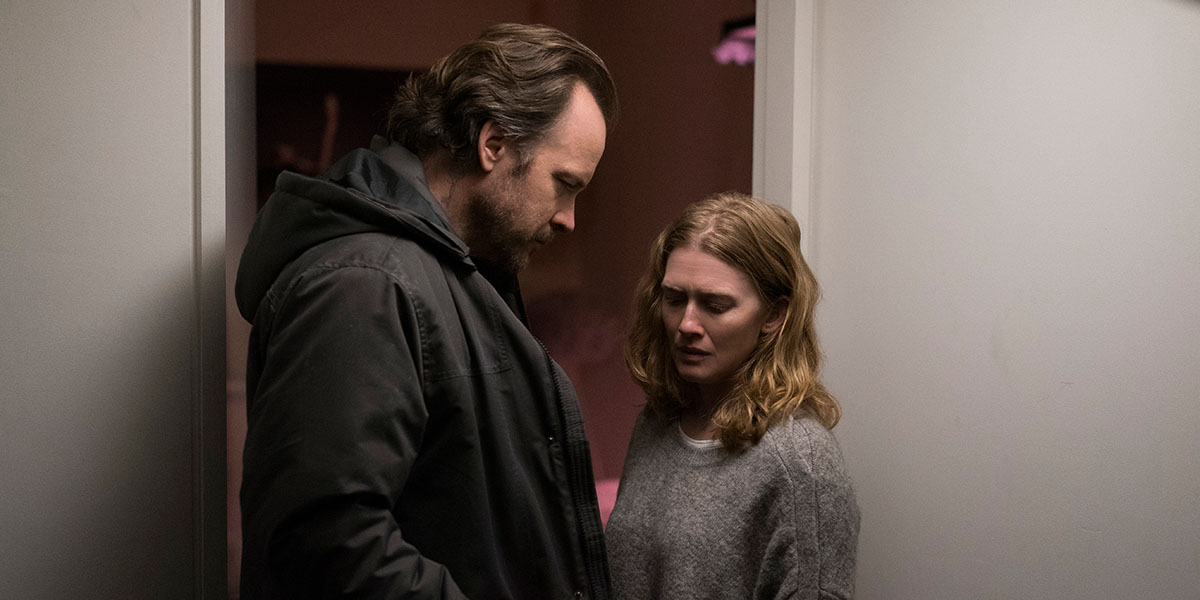 When someone you dearly love commits a crime or does something horrific, how that suddenly changes our perception of them makes this more relatable to the viewers. But beneath all the wild and inhumane things a person might do, lies a fundamental need to belong and be accepted. Veena Sud wanted to bring out this fragility of integrity and our beliefs very clearly in the story.

In her interview with Deadline, Veena Sud said, “I am drawn to the extremes of human nature. I’ve always been fascinated by the terrible things we do, who we are when we think no one is looking…” She has also been vocal about the notion of whose child matters more, hinting at the current socio-political scenario. The joy of being a parent comes with many complexities and vulnerabilities regarding what we put out in the world. 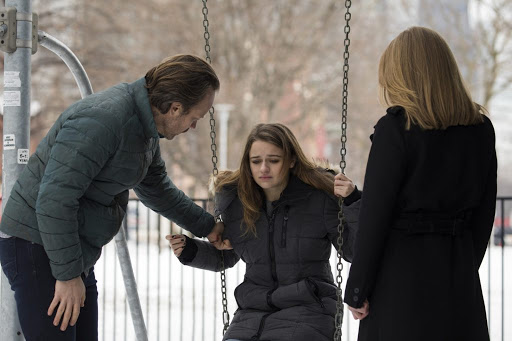 The delicate balance of setting an example yet shielding our loved ones from the world’s influences and consequences is shown very honestly in the film. The toxicity of keeping secrets gives way to lies, which takes us down a route that is hard to come back from. The end of the film leaves us at that point of no return with the irony that the reason Kayla kept the lie going was to bring her family together, which is now looking at a future apart anyway.