Is The Luminaries based on a True Story? 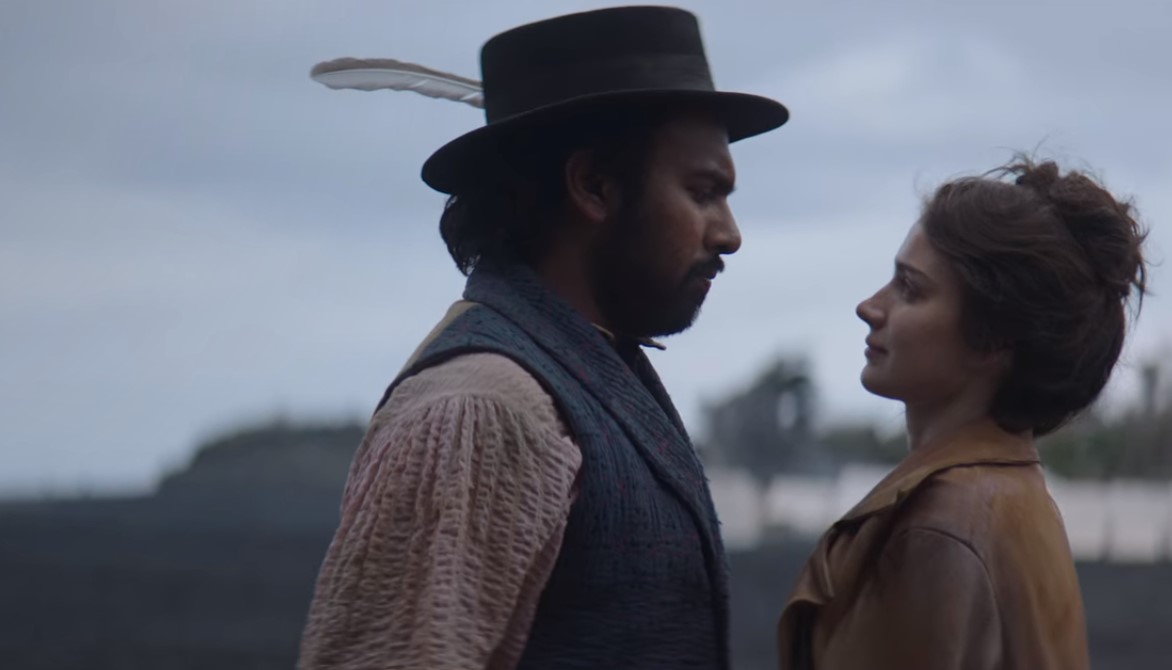 BBC’s ‘The Luminaries’ is a period drama miniseries, based on the 2013 Man Booker prize-winning novel of the same name by Eleanor Catton, who also serves as a scriptwriter for the TV series. Set in the 19th century, along the West Coast of New Zealand, it follows a young woman named Anna (Eve Hewson) in her quest for gold. She falls in love with a man named Emery (Himesh Patel) and befriends a fortune teller, Lydia (Eva Green), in a faraway land.

The show depicts an interwoven tale of love, greed, and murder. The series gives us a detailed look at life in the 19th century, and its historically accurate depiction of the period is bound to make you wonder how much of ‘The Luminaries’ is based on history and real-life stories. We did some digging, and here’s everything we found out. 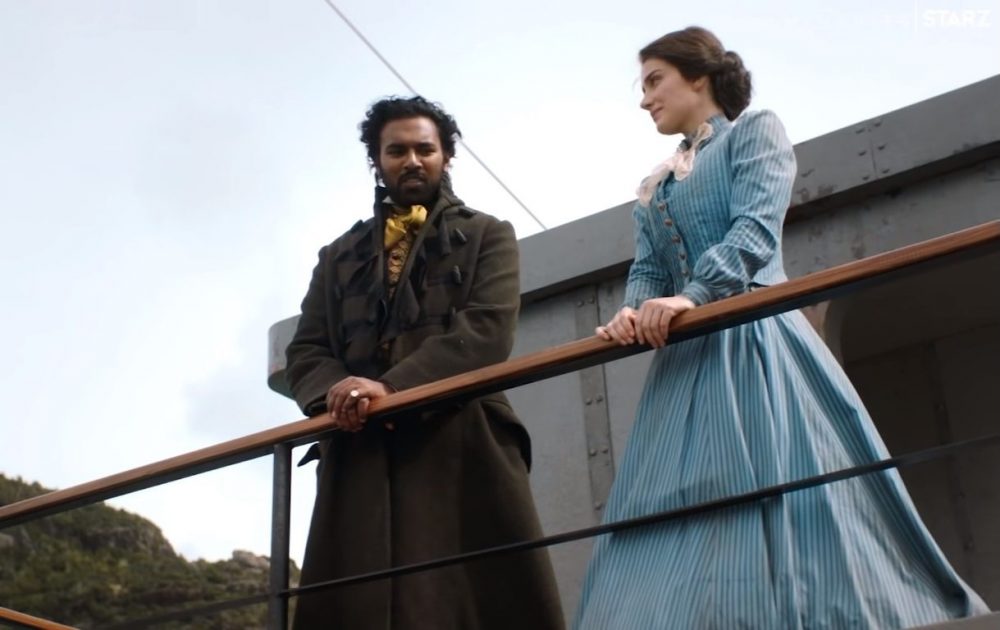 Is The Luminaries based on a True Story?

No, ‘The Luminaries’ is not based on a true story. It tells a fictional story set against the real backdrop of the West Coast Gold Rush, which took place from 1864 to 1867 on New Zealand’s South Island. Two Maori men found gold near the Taramakau River in 1864, attracting the attention of many miners and leading to extensive mining of gold on the West Coast, mainly in the Hokitika area. This serves as a background to the story, as most of the main characters are traveling to the gold mines or have connections to them at the beginning of the series.

During the West Coast Gold Rush, a slew of unsolved crimes took place. Most of these crimes were committed by The Burgess gang, lead by notorious gang leader Richard Burgess. Most notable of their crimes were the “Maungatapu Murders.” The gang robbed and murdered Felix Mathieu and his travel companions, who were on their way to the West Canterbury goldmines. The gang was later apprehended, and all but one member of the gang were hanged. The series doesn’t feature Richard Burgess, the Burgess gang, or any of their victims.

Instead, the plot of the series prominently features the murder of Crosbie Wells (Ewen Leslie) and a series of unsolved crimes that are closely tied to the arc of Anna and Emery. The story maintains the notion of increased criminal activity in the region by using the history of the Gold Rush and integrating similar plot points into its narrative. It is safe to assume that the West Coast region’s criminal activities during the Gold Rush served as an inspiration for the series.

Writer Eleanor Catton grew up in the city of Christchurch on the South Island, New Zealand, and visited West Coast as a 14-year-old on a tandem cycle trip with her father. This trip sparked an interest in her mind about the West Coast Gold Rush history, leading her to develop a story based around it. Catton has also said that she used the Papers Past website (run by the National Library of New Zealand) to go through hordes of archived newspapers to find subtle, era-appropriate names for the characters. The character of Te Rau Tauwhare (Richard Te Are) was named after a real Ngai Tahu person.

So, in conclusion, ‘The Luminaries’ is a fictional tale of two star-crossed lovers as they seek to make their fortune during the West Coast Gold Rush. By setting the story in a region and time period previously not explored with such depth and drawing from its rich history, the series manages to achieve a sense of adventurism that is generally associated with the 19th century. It also depicts New Zealand’s increasing urbanization and globalization in the late 19th century and appeals to the fans of period dramas worldwide.