Where Was The Luminaries Filmed? 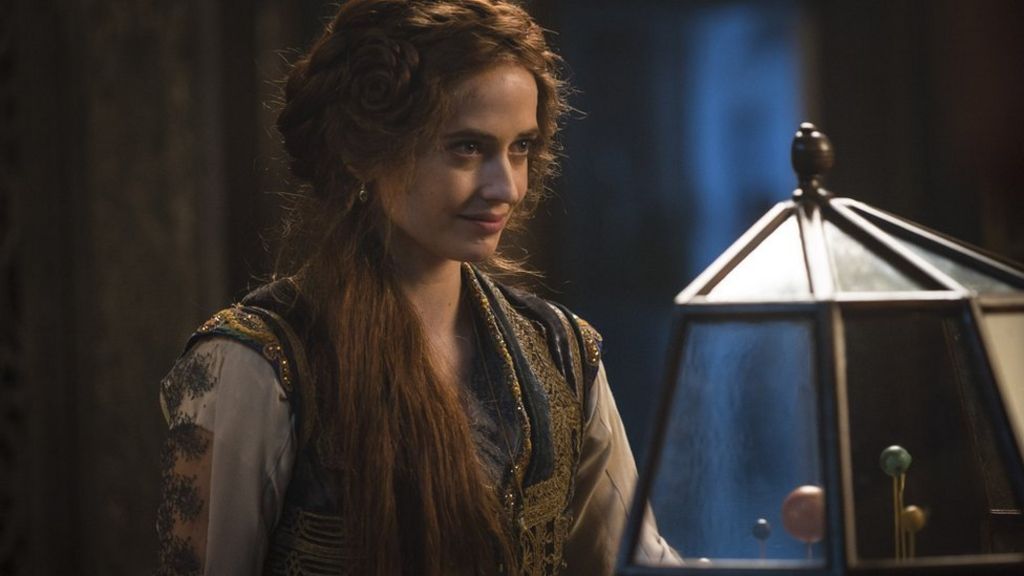 BBC’s ‘The Luminaries’ is a miniseries based on the novel of the same name, featuring rising stars Eve Hewson (‘Robin Hood’), Himesh Patel (‘Tenet’) and Eva Green (‘Penny Dreadful’), who is no stranger to period dramas. It is an epic tale of two star-crossed lovers and their desire to make a fortune for themselves as fate separates them and then brings them back together in challenging circumstances. The series is set during the 19th century West Coast Gold Rush in New Zealand, and the locations and beautiful landscapes featured accurately recreate the time period on our screens. If you are wondering where ‘The Luminaries’ was filmed, we have the details.

Filming for ‘The Luminaries’ began on November 13, 2018, in New Zealand. An Instagram post from the director of the series indicates that principal photography wrapped on March 31, 2019. To visually match the time period of the story, the series was largely filmed on sets built in and around Auckland, and it features few scenes actually shot on location. The locations used in the series have been detailed here. 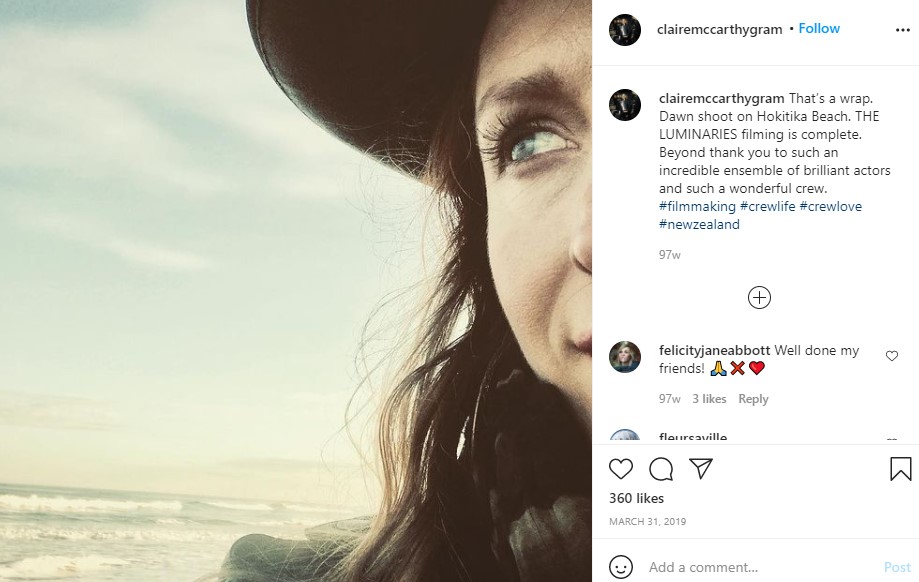 While the story of the series takes place on the South Island of New Zealand, the series itself was shot on the North Island, in the city of Auckland, where sets were constructed by the production team. The city of Dunedin, which is a major location featured in the series, was recreated as a set inside the car park of an old factory in South Auckland to accurately depict the location as it was during the late 19th century. We can only imagine the amount of research and hard work required on behalf of the production team to create such stellar and accurate sets.

Filming was also done on the Jonkers Farm. The township of Hokitika is another prominent locale within the series where a lot of the action takes place. Hokitika was a mining hub during the Gold Rush; however, the actual town of Hokitika has changed in appearance since the 1860s. Therefore a massive set was constructed on the Jonkers Farm, which is a 540-acre property outside Auckland.

The confrontational scene between Anna and Lydia was filmed on location near a cave on Bethells Beach. Also known by its Maori name, “Te Henga,” the beach is approximately 37 kilometers outside the city of Auckland. Cinematographer Denson Baker brilliantly captures a pivotal scene between two fierce women, played by Eva Green and Eve Hewson, against the backdrop of the vast Tasman Sea. The calmness of the sea contrasts the tension between the two characters.

Some on-location filming was done at Lake Kaniere and Crooked River in the real Hokitika. The town scenes set in Hokitika were really filmed on the Jonkers Farm sets, as mentioned above, but a few landscape shots and scenes were filmed in the actual city of Hokitika.

The Bay of Islands is an area on the east coast of New Zealand’s North Island, a natural harbor that comprises 144 separate islands. Filming for ‘The Luminaries’ was done in Waitangi and the Coromandel in the Bay of Islands.