Is The Matrix Reloaded on Netflix, HBO Max, Hulu, or Prime? 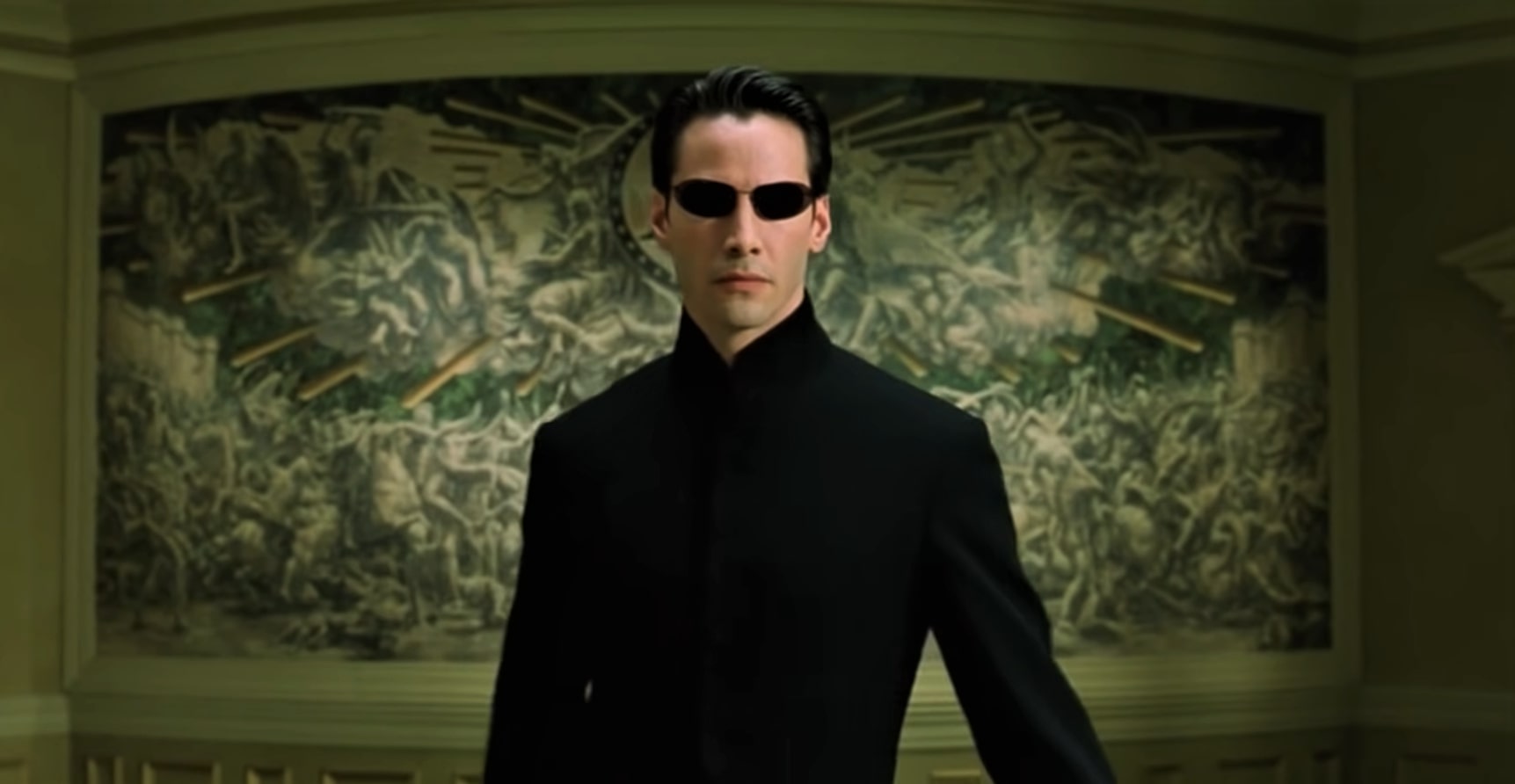 Starring Keanu Reeves, Carrie-Anne Moss, Laurence Fishburne, Hugo Weaving, and Jada Pinkett Smith, ‘The Matrix Reloaded’ is a 2003 science fiction movie directed and co-written by the Wachowski sisters. The second installment of the film franchise follows Neo and his allies ready to fight back as the intelligent machines prepare to launch a final attack in the underground city of Zion to crush the last bastion of human resistance on the planet. With just a few hours’ time left, the heroes face an existential threat and must race against time to save everything they have ever stood for. Curious to learn more about the film and how you can watch it? Allow us to be your guide!

What is The Matrix Reloaded About?

Six months after Neo saves Nebuchadnezzar by defeating Smith and the other Agents, he finds himself in another crisis when Niobe confirms that an army of Sentinels will soon surround Zion and squash the resistance. As Morpheus and his allies begin to comprehend the threat that the oncoming attack poses, they come to the haunting conclusion that they have 72 hours to save their beloved city and keep the rebellion alive.

While the existential threat in itself seems ominous, Neo is crippled by nightmares that put him in even more distress mentally. Struggling with his internal war, can the torn and confused savior of humanity carry out the mission that he has been assigned? Naturally, you must be eager to watch the film to find out what happens. So, let us share with you all the information you need!

Is The Matrix Reloaded on Netflix?

Is The Matrix Reloaded on Hulu?

Yes, ‘The Matrix Reloaded’ is available on Hulu. Subscribers who plan on watching the film can access the Lana and Lilly Wachowski directorial here.

Is The Matrix Reloaded on Amazon Prime Video?

The Keanu Reeves-starrer is unavailable on Amazon Prime Video. However, people who wish to watch the film can rent it for $3.99 or purchase it for $9.99 on the official website.

Is The Matrix Reloaded on HBO Max?

HBO Max subscribers who plan on watching the film on the platform will be happy to learn that the film is accessible on the streamer. You can acess the Keanu Reeves and Laurence Fishburne-starrer right here.

Where to Watch The Matrix Reloaded Online?

‘The Matrix Reloaded’ is available for rent or purchase on video-on-demand platforms like Microsoft Store, Vudu, iTunes, and YouTube. The high-octane action film is also on Xfinity, Spectrum, and DirecTV.

How to Stream The Matrix Reloaded for Free?

We encourage our readers to avoid resorting to illegal means and always pay for the content they wish to consume online. However, first-time subscribers who plan to watch the film free of cost can use the 30-day free trial offered by Hulu.