Is The Midnight Club’s Paragon a Real Cult? What is the Hourglass Sign? 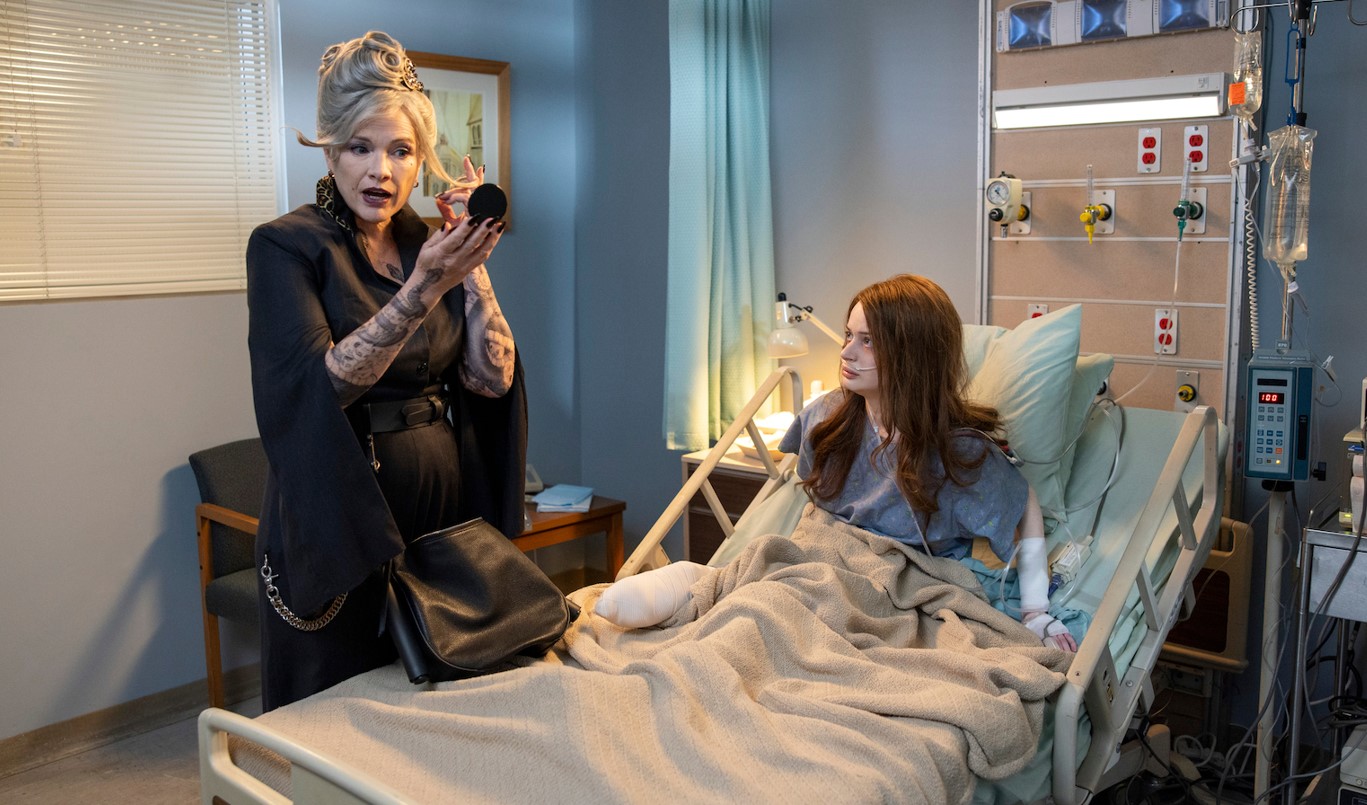 Although Netflix’s ‘The Midnight Club’ has eight main characters, only one among them serves as the audience surrogate, Ilonka. The story begins with Ilonka being diagnosed with thyroid cancer. After the practitioners of conventional medicines give up, Ilonka takes to the internet in her desperate search for a cure. She learns about Brightcliffe Hospice and how one of its residents, Julia Jeyne, apparently made a full recovery. Hoping for the same results, Ilonka convinces her foster father to admit her. The sprawling property where Brightcliffe is located has a long history. In the 1940s, it belonged to a cult named Paragon. If you are wondering whether Paragon is based on a real cult, we got you covered. SPOILERS AHEAD.

Is Paragon a Real Cult?

‘The Midnight Club’ is based on the 1994 namesake book by Christopher Pike. We first learn about Paragon from Ilonka’s description of Brightcliffe. As Mark, the nurse practitioner, states while ushering Ilonka and her foster father inside following their arrival, the house itself was built in 1901 by logging industrialist Stanley Oscar Freelon and his wife, Vera. During the Depression Era, it was a halfway house. Paragon took over the property after that.

In the show, Paragon was founded in 1931 by Regina Ballard, a woman who lost her husband to pneumonia and her son to polio. She set up Paragon as a new-age health philosophy. But as time progressed, it became something significantly different. Regina was heavily influenced by the ancient Greek religion and started worshipping the five sisters of healing: Panacea, Hygeia, Iaso, Aglaea, and Aceso. In time, Regina began using the name of the last goddess as an alias. There were also four other women in the group who fulfilled the roles of the other four goddesses.

Under Regina’s leadership, Paragon delved deep into the Greek faith, going as far as performing ritual sacrifices. Regina’s daughter, Athena, became increasingly worried about her mother’s behavior. One night, she escorted the other children from the house and called the police. However, the authorities found all the adult members of the cult dead except Regina herself. She was subsequently sent to a mental health facility. Years later, Julia sought Regina out in the hopes of curing her terminal condition.

Paragon isn’t based on any real-world cults, but as the show indicates, there were quite a few of them in the 1930s and 1940s, including I AM Sect, Silver Legion, and the Psychiana Movement. However, the Silver Legion was primarily a fascist and Nazi-sympathizing operation in America. Interestingly, the founders of I AM Sect were mining engineer Guy W. Ballard and his wife, Edna.

For the members of the Paragon, the hourglass symbol represented time. The Paragon version of the hourglass was significantly different from the traditional iconography associated with the apparatus, which often symbolizes death. The top of the paragon hourglass had been blacked out, indicating the sand is falling down from the top half. They believed that the hourglass could be turned over time and again.

This seems to imply that Regina and her followers thought that they could turn back time and be healed of any illness. They marked the entire Brghtcliffe property and themselves with the Paragon hourglass. In one of the final scenes of the season, we see an hourglass symbol on Dr. Stanton’s neck, which implies that she is none other than Athena.

Read More: Does Sandra Die or is She Cured in The Midnight Club? [Spoiler]