Is The Outlaws Based on A True Story? 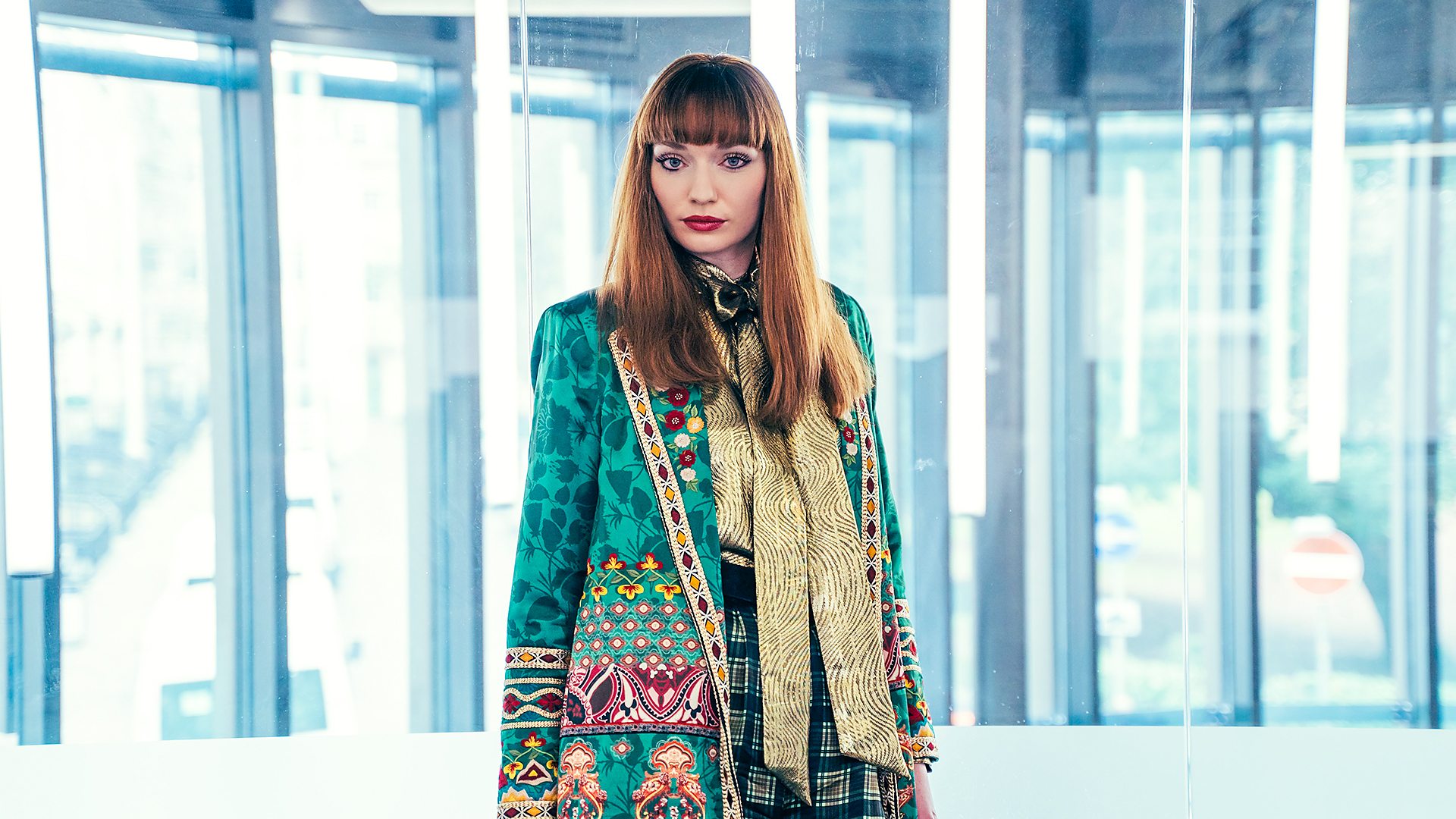 With the dynamic duo of Elgin James and Stephen Merchant at the helm, the crime drama black comedy series ‘The Outlaws’ (originally ‘The Offenders’) mingles nail-biting drama and rib-tickling humor. Seven people from different walks of life end up in a community payback sentence, but they are looking for a faster escape route to pay their debts. They get lucky after stumbling upon a fat wad of cash, but little do they know that the money may belong to a dangerous criminal.

Following its release on BBC One and Amazon Prime Video, the series garnered fame and recognition for its quirky characterization, a star-studded cast ensemble, and excellent production value. Especially with the genius of Christopher Walken highlighting the cast, it does not get any better. However, you may wonder whether the storyline is ripped straight from newspaper headlines. If the question is troubling you, let us get to the bottom of this.

Is The Outlaws Based on A True Story?

No, ‘The Outlaws’ is not based on a true story. However, the series presents a thin slice of society with its motley crew of characters. Stephen Merchant, the co-creator of the original version of ‘The Office,’ created the series alongside Elgin James, the co-creator of ‘Mayans M.C.,’ and the former leader of the notorious punk gang FSU. The duo wrote the series alongside John Butler, Nikita Lalwani, and Emma Jane Unsworth, while magician-filmmaker R. Paul Wilson worked as a consultant. 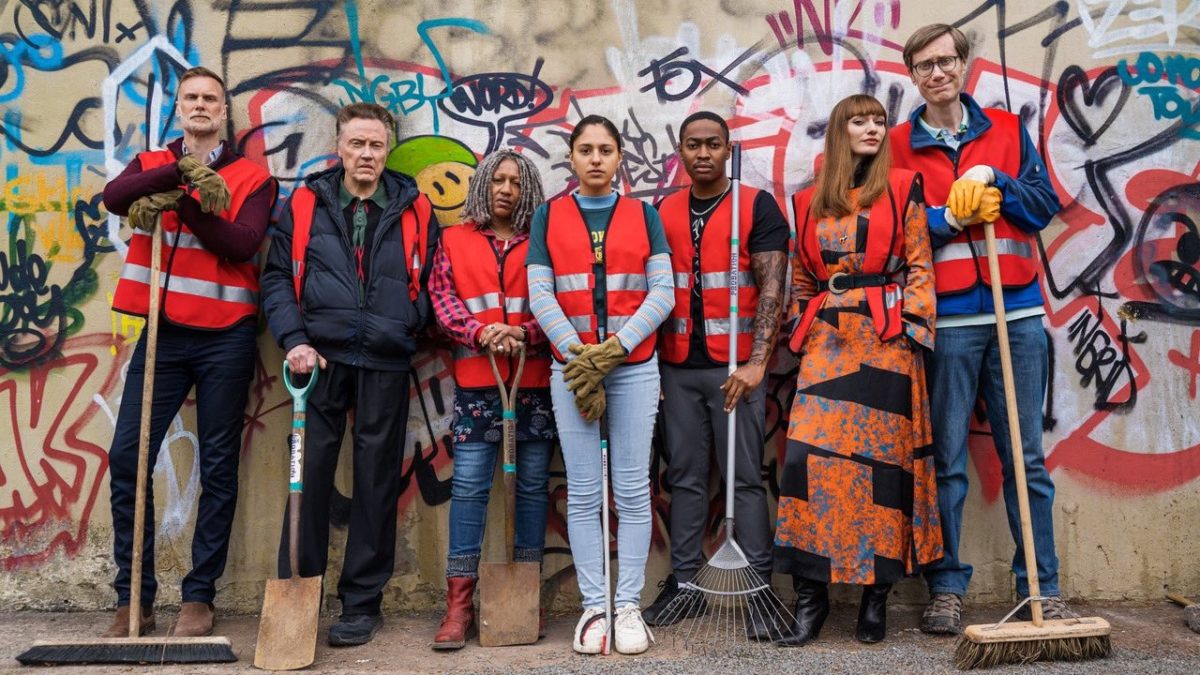 The process of working on the show was quite organic for James and Merchant. Despite their diverse backgrounds and experiences, the creators could find common ground, mingling crime and drama. Stephen Merchant was inspired by the recollections of his parents’ workplace stories, as both of his parents worked in Bristol Community Service. While his mother did divulge the specifics to Merchant, keeping an air of secrecy, he would always find the stories interesting.

For Merchant, as he recalled in an interview, the people working in the community service represented almost a cross-section of society. They were such an eclectic mix – from students in for minor crimes to the old guy who stole a cabbage to get into the community services since he liked to socialize. Merchant got to know the administrative workings of the Bristol Community Service from his parents, along with some accounts of other people. His father was in charge of the tools, and curiously enough, the offenders always found a way to steal the tools.

Or, in another instance as Merchant shared, “…an MP came to do a photocall and half the offenders had gone to the pub. My parents were hurriedly trying to get them back so that they would stand in line and look deferential when this dignitary came by.” Merchant is a seasoned comic actor, but he often goes back to the thrillers while watching. He recalled watching a lot of Alfred Hitchcock while growing up, and he liked the blend of dark humor and suspense in those films. While talking about the genre-blending, he recalled an episode from ‘The Sopranos‘ where Paulie and Christopher are trying to hunt down a Russian gun for hire while Paulie loses her shoes in the snow.

As often happens with writing comic sketches, the inspirations were diverse for this series as well. Greg’s arrest features one of the funniest moments in the show. For Greg’s terrible luck, Merchant and the writers were inspired by a British actor, who, in a scandalous instance, was caught in Hollywood with a night lady.

Merchant described his show as a western – a suburban, pedestrian kind of western – the feel that early Tarantino movies aimed for. Therefore, the fictional storyline has much truth, although it is tied together with compelling and stereotypical characterization. For once, Merchant seemingly typecasted himself as the awkward nerd. On the other hand, he presented the story freshly and realistically.