Is The Paper Tigers Based on A True Story? 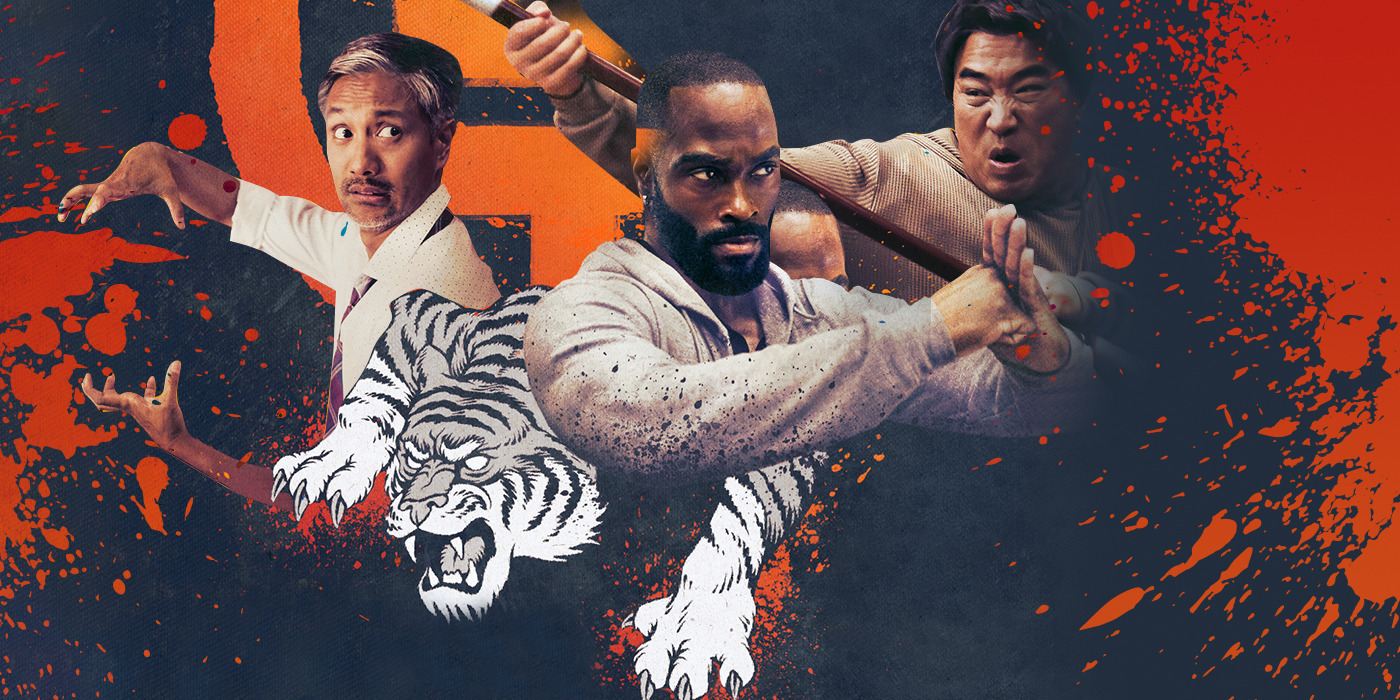 As it turns out, ‘The Paper Tigers’ holds quite a lot of weight. Helmed by Vietnamese-American director Quoc Bao Tran, the comedy martial arts genre-blending movie is an absolute crowd-pleaser. The story becomes endearing through the effortless dynamic among the cast ensemble, and sumptuous comic interludes substantiate the well-crafted action sequences. The story centers on three kung fu child prodigies, who grow up to be middle-aged men with mundane day jobs, with bodies that can rarely withstand any kung fu. However, they must get back to the arena after the death of their master. The movie comes off as a homage to the old kung fu classics, but you may seek to know whether the story has its root in reality. Well, in that case, let us keep you informed.

Is The Paper Tigers a True Story?

‘The Paper Tigers’ is partially based on a true story. Although the movie is pretty much a fictional account, the inspiration for the story came from the childhood experience of the director. The movie is directed by Quoc Bao Tran, who also penned the original screenplay. While drafting the screenplay, the director took inspiration from his classmates and friends in martial arts class. For his relentless love for martial arts films, the movie was quite a personal venture for the director. He began writing the film text for his concept in 2011, which culminated in his 2015 short film ‘The Challenger.’ The director expanded on the story to give it its final form in ‘The Paper Tigers.’ 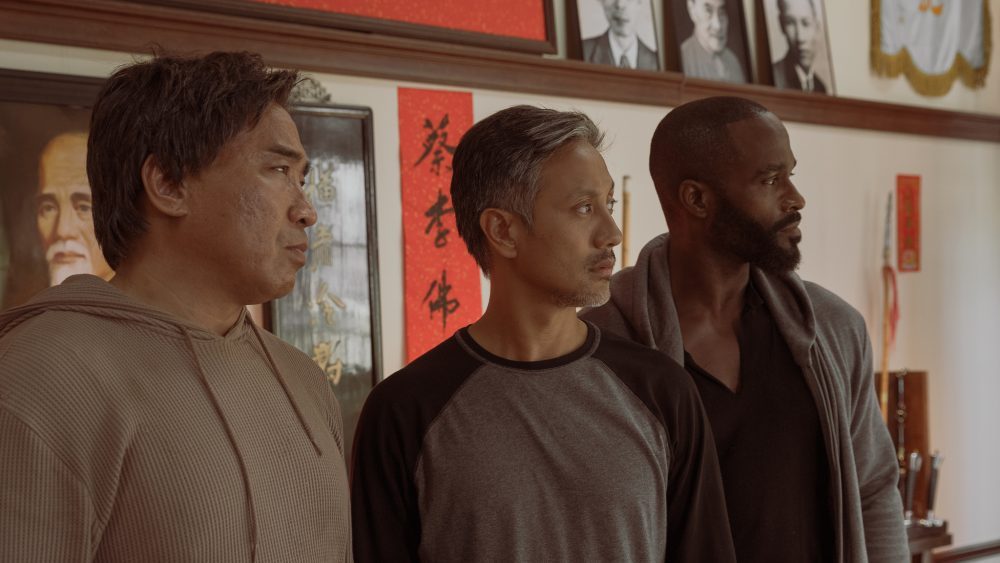 Just by looking at the film, the influence of early kung fu classics like movies of Bruce Lee and the early ‘Karate Kid’ classics become apparent. As a tribute to Bruce Lee, the film was shot in Lee’s city of residence in Seattle, Washington. However, the director had to go through quite an ordeal to tell the story the way he wanted it. When the director pitched the story to major Hollywood studios, the companies tried to coax the director into casting Bruce Willis for the central role. Allegedly, they also wanted a separate role to be written for Nicolas Cage. But the director took the project to Kickstarter, which earned them enough funds to pursue the venture independently. However, there were attempts to whitewash the movie, the director cast minority Asian-American characters, lending to the movie’s realism.

In another remarkable feat, Roy Yuan, who essays the role of Hing, put on some 68 pounds of weight to fit into the role. The chemistry between the leading cast members comes off as quite natural, partly due to the real-life friendship of Alain Uy, Ron Yuan, and Mykel Shannon Jenkins. They used to hang out, rehearse, and dine together during the production. Mykel Shannon Jenkins knew nothing about the Asian-American community due to his Southern upbringing and held some misconceptions against the community. However, in the production, the actor received support from his Asian-American cast and crew. Finally, he concluded that the minority communities in the US have quite a lot in common.

The final fight sequence is played out on a rooftop. The filming of the sequence proved to be troublesome as a storm thwarted the filming schedule. The titular paper tigers were almost caught up in the storm, but the diligence and persistence of the crew resulted in their victory. The crew waited for the storm to pass, and in the end, had enough time to finish filming the sequence before dawn. Therefore, all things considered, the story holds more truth than you may imagine.