Is The Parent Test Scripted or Real?

Hosted by Ali Wentworth and Dr. Adolph Brown, ABC’s ‘The Parent Test’ seems to be on a mission to answer an age-old question: Which parenting style might be the best? The reality series follows different families as they sit down with each other and the hosts to discuss their parenting methods. The show also provides viewers a glimpse into the daily lives of the featured families and precisely how kids are raised.

With ever-increasing awareness about mental health, multiple schools of thought regarding a child’s upbringing are sure to confuse contemporary parents. Hence, the show aims to give the public an insight into how these different parenting styles work and their impact on children. However, this has left many wondering how much of the series is valid and if certain elements have been faked. Luckily, we are here to answer the same!

Is The Parent Test Scripted?

While we do not believe that ‘The Parent Test’ is scripted, it is easy to understand why some people might think differently. Each set of parents on the show seems to follow a specific parenting style, allowing the viewers to understand just what it entails. Nevertheless, the possibility that everything done by a family would be a textbook example of the parenting style they are meant to represent might make some people suspicious of the show’s authenticity. 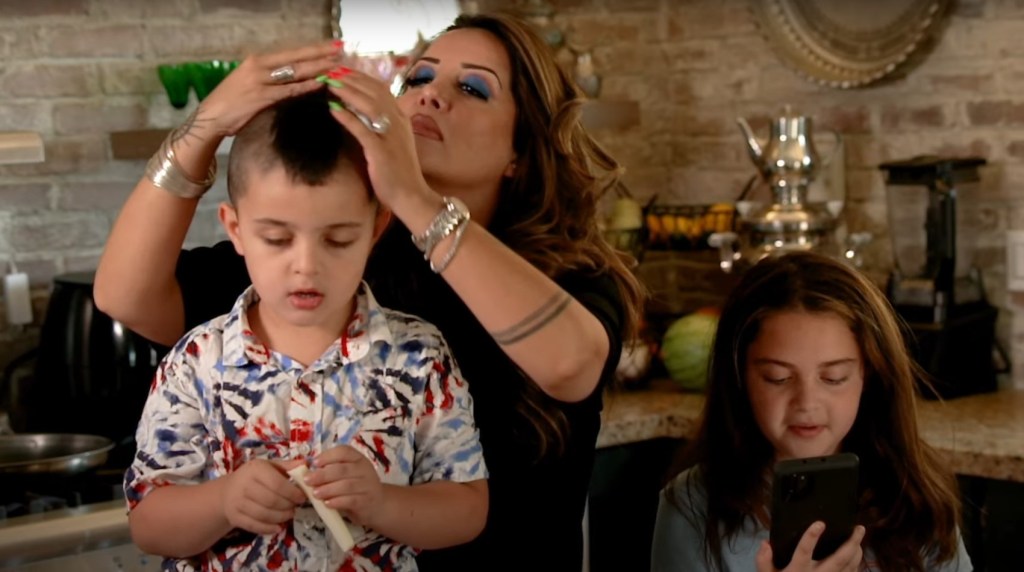 Well, rest assured because most, if not all, are not the picture-perfect models of what a particular type of lifestyle might mean. In fact, most of the methods shown in the series are examples of the mindset that a particular group of parents might have rather than some guidelines they follow. Most of the parents and their kids in the show are relatable enough that most viewers might think back to their childhood or parenting days.

To seemingly even out the playground, family members must go through particular challenges to see how well they cope with the situation. For example, in the first episode of season 1, four families had to compete against each other for the “Yes Day” challenge, where parents could not say “No” to their children. Like most reality shows, ‘The Parent Test’ is also a competition, but there is no prize money in the end, though the winning parents get the bragging rights. 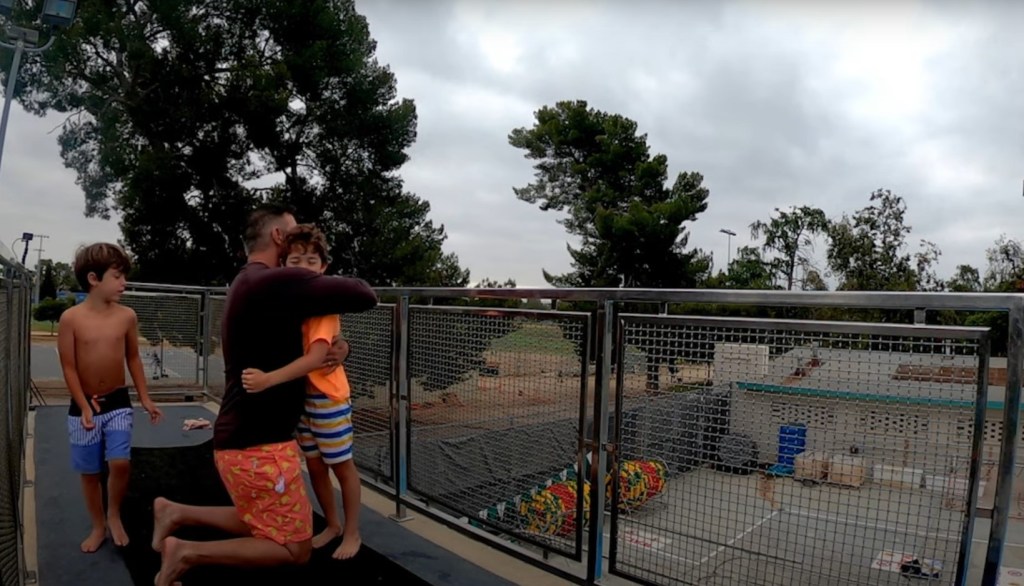 The showrunners have been firm about their intention only to compare different parenting approaches and see what might be the best way to raise children. That said, it is up to the participating families to get a consensus regarding the question. Besides, it should be pointed out that not all methods of parenting work for all kinds of families, as each has its unique quirks. Moreover, the pros and cons of each parenting style seem evident on the screen, yet some decidedly seem more beneficial than others.

To summarize, it seems unlikely that ‘The Parent Test’ is scripted. The show certainly follows a set format of tasks and confessionals, but that does not mean that the events that unfold are pre-planned by the viewers. As expected, there are many emotional moments as the parents introspect about how they have been raising their children. Still, everything seems to be focused on the show’s aim, which is to find out which parenting method might be the best.

Read More: Where is The Parent Test Filmed?